The forty-third gua, Guai, originally translated to set apart. Its meaning later extended to eliminating overflow, or to dredge a channel. The definition expanded again even later to mean making a resolution or casting aside hesitation. The character guai is an outdated one that has now been replaced by jue. Guai is now almost exclusively found in the I Ching. Guai is one of the twelve tidal gua representing the third month of the lunar year or April in the solar calendar. The theme of this gua is the elimination of evil and other negative forces. When evil exists within a community it brings misfortune so the community must resolve it by setting it apart. Guai encourages showing evil no tolerance without being unnecessarily cruel. When in a position of power one should ensure they are not abusing it. It is beneficial for one to strive for balance in situations where evil is afoot.

The ideograph representing Guai depicts the action of setting apart, staying true to the original meaning. An object separated from the lower half of the ideograph sits at the top. Underneath this line is a hand separating another object from the first one. This image shows an object—it is no longer known what this object is—being set apart from another. This signifies one setting good apart from evil, or hesitation from resolution. There is only one yin element in Guai, which sits apart from the five yang elements in a similar fashion. This ideograph shows the elimination of evil on a small scale. Setting apart good and evil is rarely as simple as sorting through objects. Human beings are diverse, complex, and morally conflicting. Agreeing on good versus evil is not always easy, so one should remain cautious when setting evil apart.

Guai is Lake above Heaven, indicating a burst of tension. When water accumulates in the sky, it will eventually fall back down. Once the clouds have built up enough water, they will release it all back to the earth. The forty-third gua is representative of this sort of tension burst. It indicates a time of rupture in the tension of human society. Now that the limit has been met and no more pressure can accumulate, it is time to find a resolution. By eliminating the negative forces that create tension, prosperity can be achieved.

The people who fled the Shang dynasty for the Zhou contained elements of hostility when they were recruited. The evil forces persisting in these groups caused tension among people and was obstructing King Wen’s goal to unite them. He decided to eliminate the hostile forces, but he needed to expose them. Guai teaches us that we must name evil before we can eradicate it. By following this, King Wen found it was not a simple undertaking. He learned that he must not veer into unrestrained cruelty while still meeting evil with intolerance. By finding this balance he was able to rid the Zhou dynasty of many saboteurs. 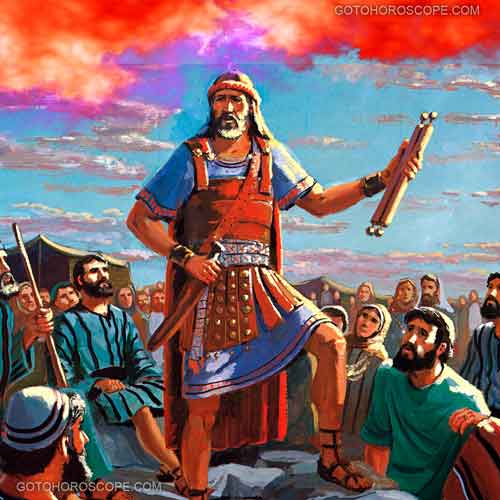 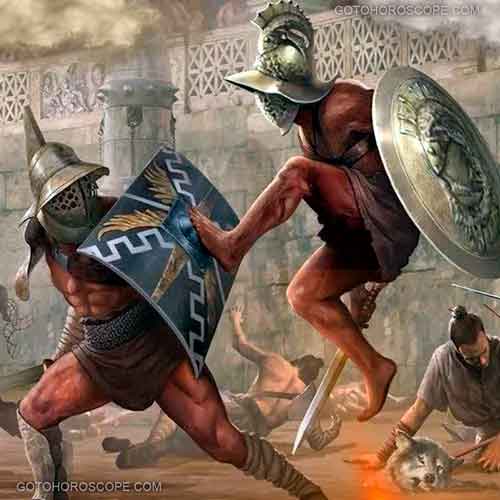 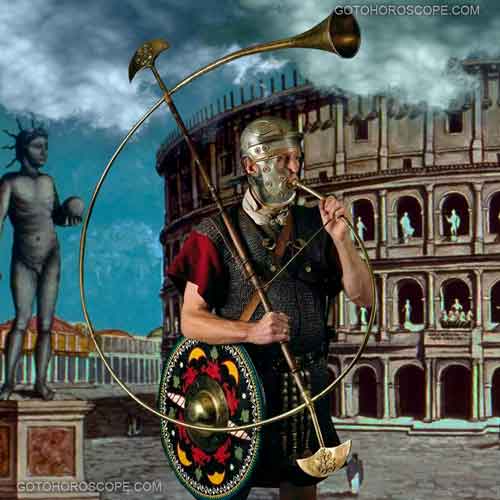 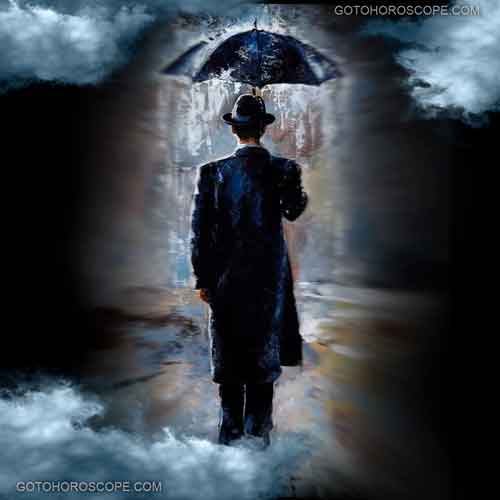 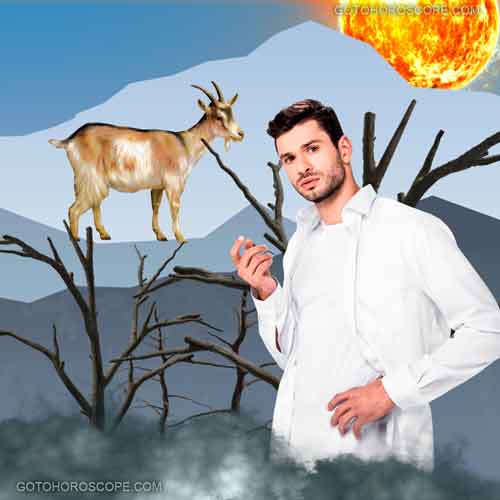 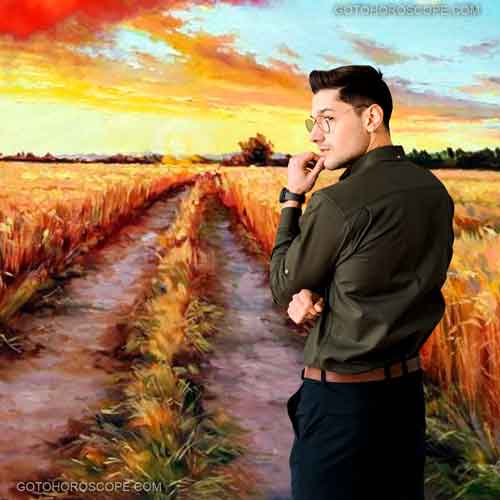 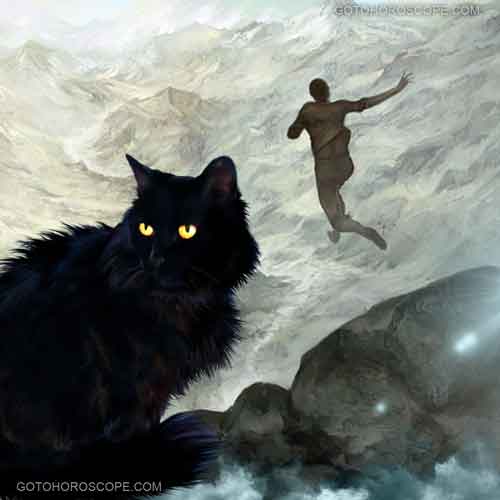