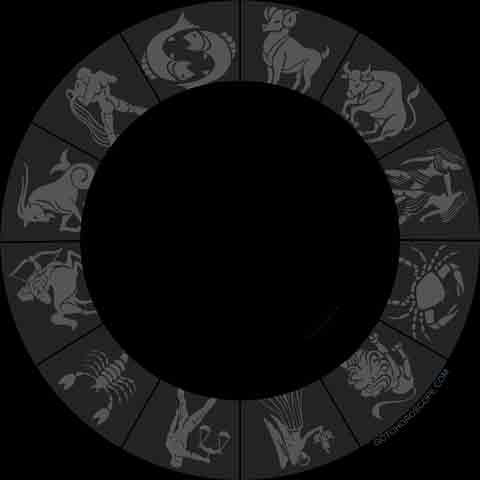 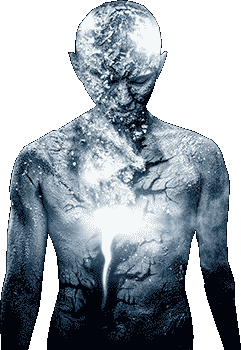 Monthly's horoscope gives each of us a unique opportunity to plan ahead all of the most important events keeping in mind the planets' current combinations.

One may debate on how precise astrologists' predictions really are and this debate may last forever, but it will hardly change a thing. For example, it will hardly change the fact that astrology is the most effective way of forecasting the events and the world's leading entrepreneurs have been coordinating their actions with it for quite some time now. It goes without saying that some of them keep it a secret and some, on the contrary, do not hide this information.

Even the most passionate of nihilists, denying anything and everything, should clearly see that Monthly's horoscope is both the simplest and the most effective way to formulate the strategy of one's business taking into consideration all the positive and negative factors. Surely, astrologists are not able to predict actual events - this is the knowledge available to gods only. However, what astrologists are capable of is "reading" the energy emanations of stars and planets which are the indirect creators of all the events that happen on earth. For instance, at certain moment Mars transitions to an aggressive phase and, given some general stars' combinations, its antagonistic emanations towards the zodiac house of Leo reaches their climax. This means that at some point of time (which can be determined by movements of the moon) the probability of conflict with the management is quite high. Even more information can be derived considering the rest of astromagnetic points. So, is such information not enough for you to keep your guard up and simply avoid doing what may cause you trouble? Surely, you may not run into any trouble at all, but why take the risk?

Monthly's horoscope will only do those of you good who realize how powerful astrology really is. Those of you who try to do things despite everyone's advice will not be able to benefit from stars' assistance since there will simply be no sense in giving any advice. If a person doesn't want to help themselves, then, as the saying goes, love cannot be forced. So, when reading through your horoscope for the next month, you must know exactly what you want from this monthly period. Then stars will be sure to help you adjust certain moments so that you will be able to achieve your goal with minimal losses. Believe us, the result will not take long.

Horoscope - the Science of Relating

"Astrology does not offer an explanation of the laws of the universe, nor why the universe exists. What it does, to put it in simplest terms, is to show us that there is a correspondence between macrocosm and microcosm. In short, that there is a rhythm to the universe, and that man's own life partakes of this rhythm. For centuries men have observed and studied the nature of this correspondence. Whether astrology be a science or a pseudo-science, the fact remains that the oldest and the greatest civilizations we know of had for centuries upon centuries used it as a basis for thought and action. That it degenerated into mere fortune-telling, and why, is another story.

Something Predisposed to be Discovered

"It is not to discover what is going to 'happen' to us, it is not to forestall the blows of fate, that we should look to our horoscopes. A chart when properly read should enable one to understand the overall pattern of one's life. It should make a man more aware of the fact that his own life obeys the same rhythmical, cyclical laws as do other natural phenomena. It should prepare him to welcome change, constant change, and to understand that there is no good or bad, but always the two together in changing degrees, and that out of what is seemingly bad can come good and vice versa. Astrology might indeed be called a science of relating, whose first fruit is the dictum that fate is character."

In the year 1999 and seven months
From the skies shall come an alarmingly powerful king,
To raise again the great king of the Jacquerie,
Before and after, Mars shall reign at mil.
The year seven of the great number being past
There shall be seen the sports of the ghostly sacrifice
Not far from the great age of the millennium,
That the buried shall come out of their graves.
/Henry Miller, from the foreword to Henry Miller: His World of Urania, by Sydney Omarr, 1960/

The translator in his notes on the quatrains states that the first of these apparently means that a tremendous world revolution is predicted for the year 1999, which is to bring about a complete upheaval of existing social orders, and that this revolution is to be preceded by world war. And the second of the quoted quatrains, the translator says, means simply that in the year 7000 judgment day will be pronounced, the dead will rise from their graves, and the world will come to an end.