The eighth gua, and the inverse to Shi, is Bi, or Union is associated with the fourth month of the lunar year (Maty in the solar calendar). Bi is represented by the image of Water above Earth, the flowing union between the two. The water in Bi flows easily across the earth unlike the water in Shi, which sits still underneath the earth. The image of two people standing closely together is shown in the ideograph for Bi. This image is not a difficult one to translate. At its heart, Bi is the closeness between people, the loving energy we feel for one another in a family or community.

The background of this image comes from the ancient King Wen who learned that he must seek connection with his subjects. The water elements in this gua symbolize the restless mind of the people at this moment. This king set out to seek union with minority clans and gain allies for his kingdom. To do this, he needed to be sincere and genuine when seeking union because so many had restless minds. He extended his offer first to his own clan, and then to others. Always being authentic and honest to those he reached out to, he did not force those who refused to join him. They later joined him in revolting against the Tyrant of Shang. And so King Wen demonstrates an example of gaining allies without using violence to conquer them.

The image of Bi also means togetherness, intimacy, closeness, and loving unions. In ancient China, this gua’s name also meant a specific type of neighborhood unit. A Bi was made up of five households, out of which one would be chosen as the head of the neighborhood. For this reason, Bi is a symbol of close bonds between the people of a community. People who live together in close proximity must love and care for each other. This is the only way for the community to thrive. It harms the entire community when members carry ill will for each other.

Bi also warns when the conditions union-making is not advised or when it can go wrong. Bi warns that seeking union with those who do not wish to come together at all will only end in misfortune. Likewise for those who are simply not ready. People cannot be forced to join together, they must first like each other. Sometimes, if a union is to exist, it must be through a unifying third entity. A king of several clans may bring unlikely allies together through his rule alone. Unification may also fail when one does not take the first step to reach out. Bringing people together takes work and initiative, and without that, there can be no union at all, and thus all parties remain divided. 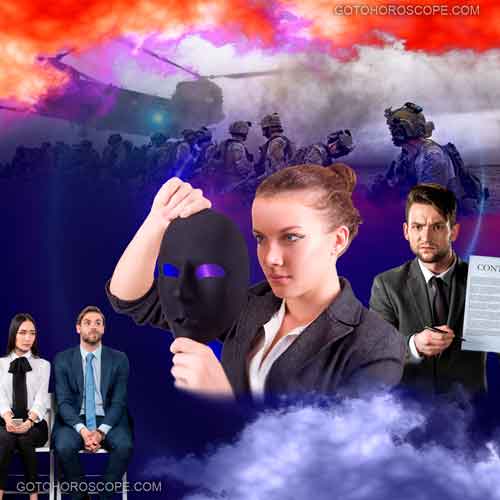 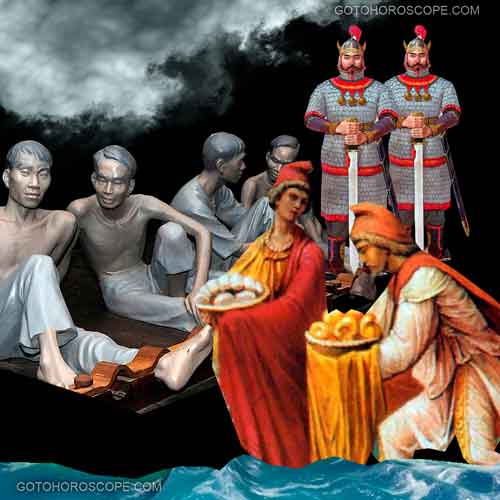 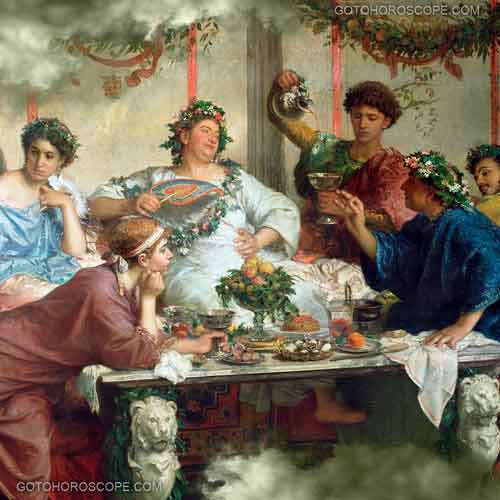 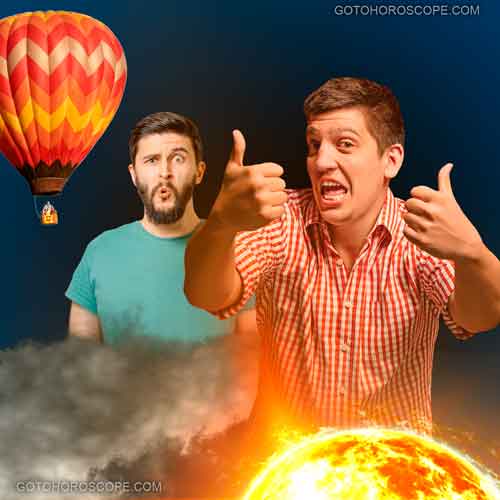 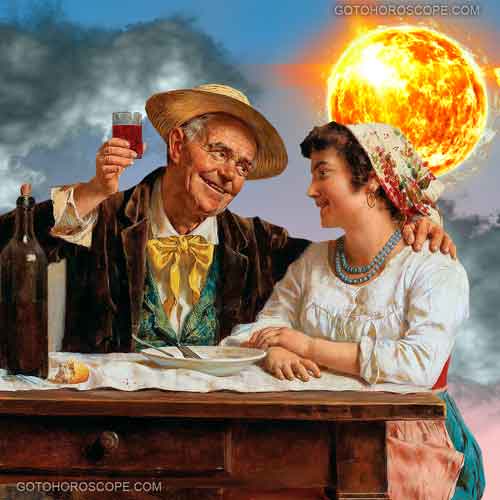 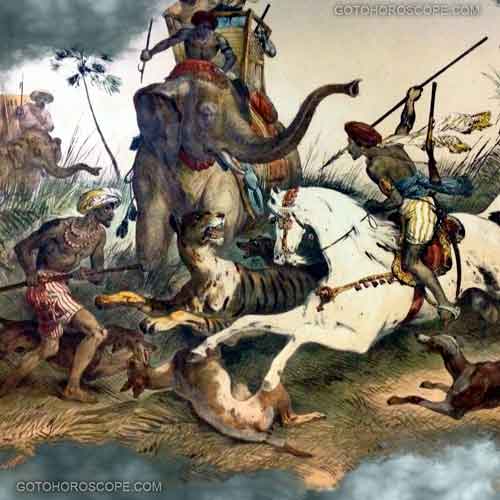 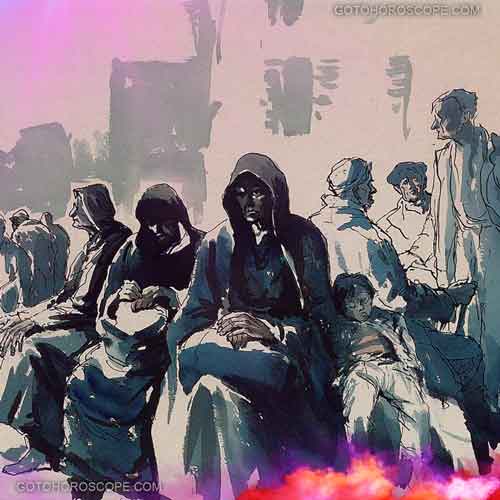