The ideograph representing Bo has two parts. The first part is a dao, an ancient knife, and the second is what was originally the character bo, which gave it the pronunciation it has. After its conception, the latter part of the ideograph was replaced by King Wen’s sword named lü. Interestingly, the name lü also translates to mean a carved piece of wood, which brings forth the image of engraving or carving something into wood or stone. This reminds us of the whole meaning of Bo when we look at the pieces of wood and stone falling away as we carve. After adornment, the twenty-third gua signifies the falling away of excess.

Bo is Mountain above Earth, implying the image of a landslide. A landslide is Earth falling away from a mountain, and so it shows the nature of this gua. The mountain no longer stands taller than the Earth, but this mountain has fallen and resigned to ground level. The structure of Bo implies that the foundation is not sturdy enough to hold the firmness of the mountain. The yang energy has been eroded and degenerated by the yin energy in this gua. Bo reminds us that if our foundation is not unyielding enough to hold the weight of what has been adorned in Bi, we will experience a falling away of this energy.

Bo shows an important aspect of yin and yang due to its erosion of yang. It demonstrates how yin and yang wax and wane like the phases of the moon. When one expands, the other contracts, they perform a constant push and pull motion. This nature of yin and yang explains why the good in the world is affected by evil running rampant. It also explains why historically good and strong kingdoms have fallen away due to growing corruption. The yin energy in this gua illustrates how decay grows from the bottom upward. It nibbles away at the yang energy, which stands firm in the face of this threat.

The twenty-third gua relates to King Wen’s observation of the Zhou dynasty. He saw that after they had claimed victory, they became too relaxed in disciplining their subjects and saw a decline in the quality of life. The government stood strong in spite of the many signs of decay they found. Instead of succumbing and falling away, they knew this was only the beginning of a new cycle. 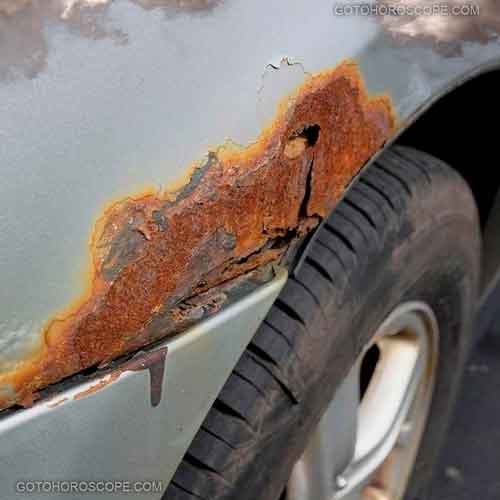 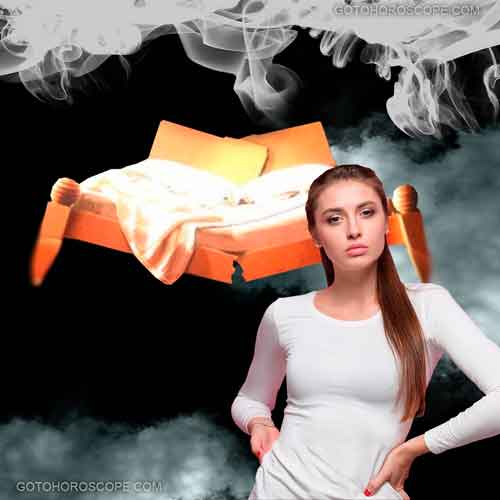 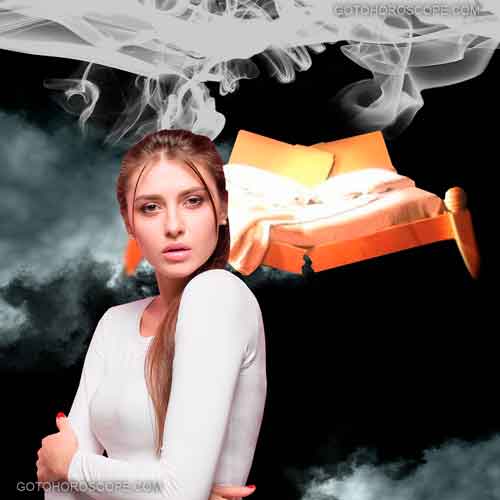 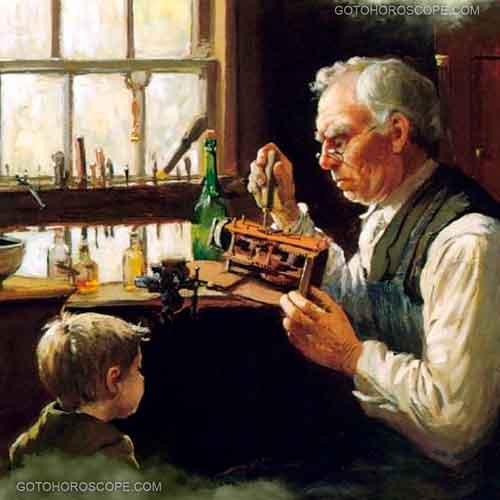 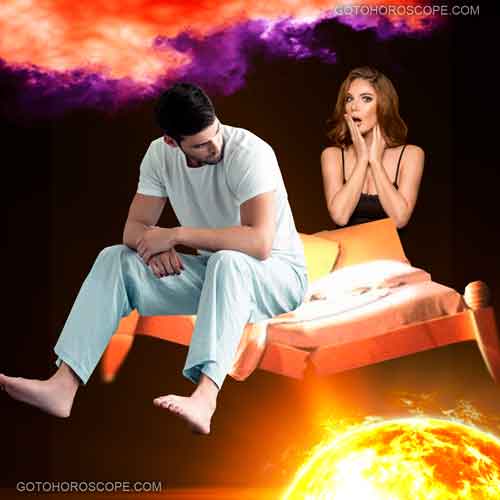 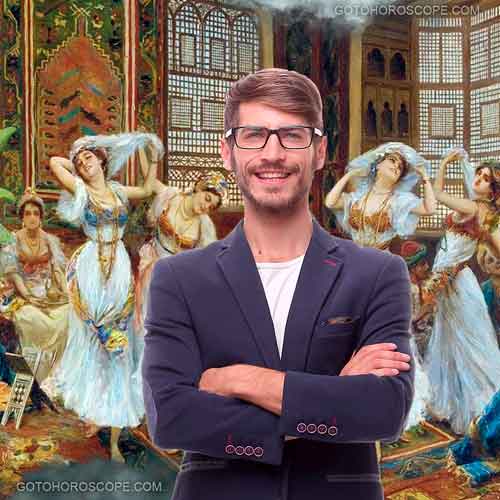 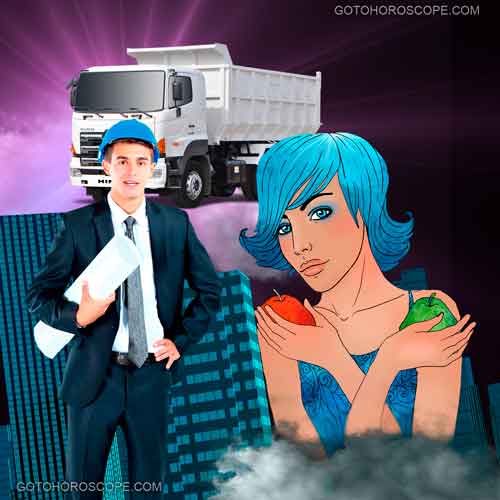