The forty-fifth gua, Cui, originally denoted thick bundles of grasses. This definition expanded from this to signal the collection of things. This gua has been referred to as Bringing Together, gathering together, and massing. It represents the eighth month of the lunar year or September in the solar calendar. Encounters bring people together, which is represented in Cui. It Signifies a purposeful gathering of people, perhaps brought together for a specific purpose. This gua represents the responsibility of leadership to bring people together and build a large community. The success of this undertaking relies on a strong relationship between a king and his minister. If their relationship is strong and they can successfully unite people, then this gua can signify a prosperous time for the entire country.

Cui is Lake above Earth. Lake demonstrates the power of accumulated water and symbolizes the power of bringing people together. Unlike the eighth gua, Bi or Union, Cui represents a much larger gathering of people. Bi suggests a small community or neighborhood while Cui implies a community as large as a nation. This is why Cui considers the relationship between a king and his minister. It is in their power alone to bring such a large community together. Each smaller community has likely already established a sense of identity, but they must learn to exist in union with many other communities to form a nation. Only a great leader and minister can effectively cultivate the conditions necessary to bring a nation together. If they follow King Wen’s example, they are sure to experience prosperity.

King Wen eliminated evil and encountered good so he could gather people to protect their kingdom. He communicated this to the people by performing an animal sacrifice to honor Heaven and the ancestors. This gathering brought good fortune to the kingdom and allowed for the unification of his people. After he rid the land of negative forces, the kingdom experienced harmony. This was only possible once King Wen brought everyone together. Cui teaches us that people must be able to trust their leader before they will work together for the benefit of the kingdom. And so the King and his minister must follow this example and empower togetherness. 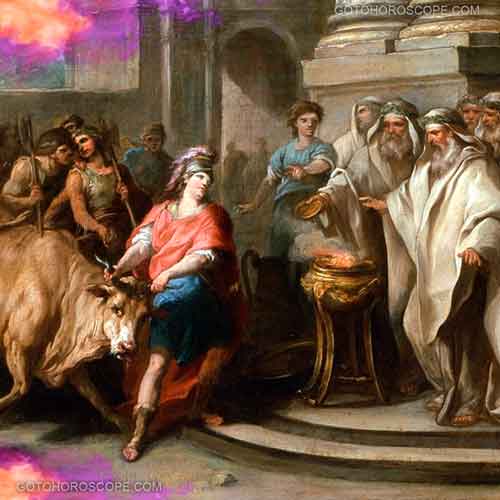 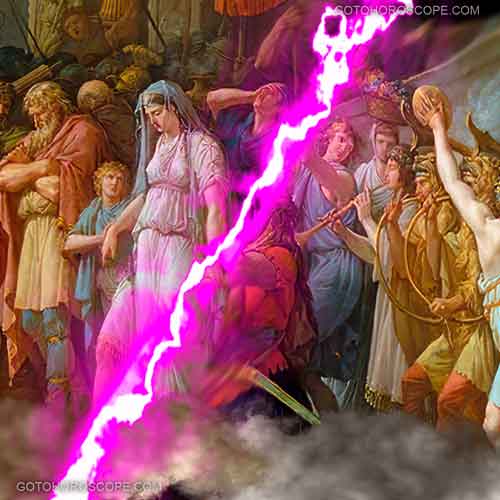 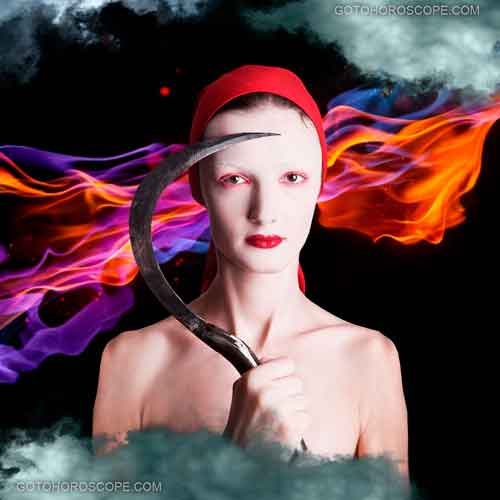 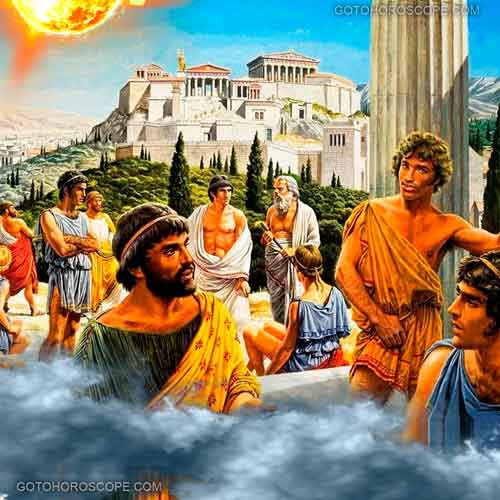 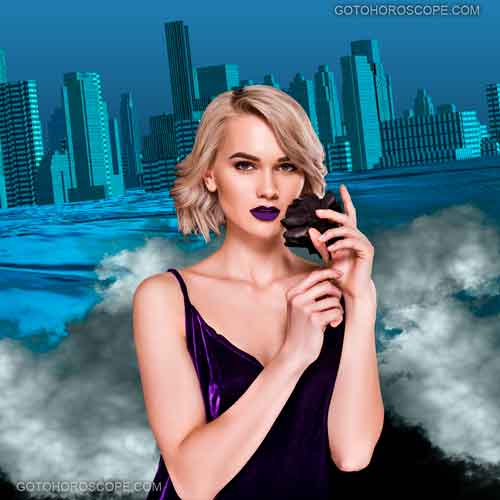 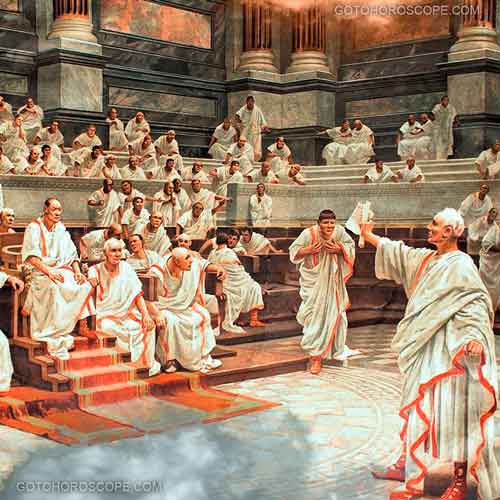 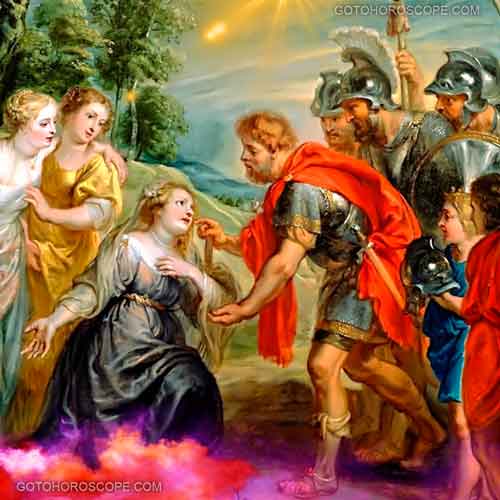