Great Exceeding, Big Mistake, Preponderance of the Great, the Excess

The twenty-eighth gua is Da Guo. The character Da translates to great and the character Guo translates to exceeding. Put together, Da Guo has been translated as great preponderance, excess, or great exceeding. Da Guo is associated with the tenth month of the lunar year, or November in the solar calendar. The twenty-eighth gua indicates an imbalanced situation that calls for exceptional action. Unfortunately, by the nature of Da Guo, the greatness of the problem may make adjusting to the situation difficult. It is the inverse of Yi and reminds one that one cannot act unless one has been nourished. Once one is nourished, they have the strength and power to continue onward. Da Guo suggests that the time and conditions are right for forward movement, and doing this restores balance.

There are two ideographs representing Da Guo. The first represents the character, da, and means “great.” This ideograph depicts the image of a person with their arms and legs outstretched to symbolize his greatness. The second ideograph displays three footsteps, a word meaning “stop,” and a picture of a mouth inside of a house. This ideograph suggests excess due to the extra beams drawn on the house. This is excess built during the nourishment phase in Yi. Now, what Yi nourishes becomes useful in Da Guo to fuel extraordinary action.

Da Guo is Lake above Wood or Lake above Wind. The lake symbolizes happiness and the wind symbolizes smooth sailing. Sailing in a boat with ease brings happiness, which explains the cheerful combination of these two elements. Because a sailboat also needs wind to push it along, this image also reminds one that accepting outside support is possible. Additionally, it implies that we may even need outside support to advance successfully. With the proper conditions, sailing can be a successful endeavor. Likewise, this gua signifies the conditions are favorable for forward movement and predicts future success.

Da Guo indicates an extraordinary situation that the average person cannot handle by themselves—it requires someone special who is able to face the problem alone and without fear. The necessity of this sole person has two reasons: another person cannot replace them because they alone are suited for this task, and they will be able to withdraw from society with more ease in case they fail their task. This task must be approached with consideration for the relationship between the strong and the weak—balance must be cultivated again.

Once the founding of the Zhou dynasty happened, great work was necessary to stabilize society once more. Those loyal to the Shang dynasty brought tension to the growing territory and many adjustments were necessary. King Wu knew that the time was ripe for advancement, but that it would also be an exceedingly difficult task. When Da Guo indicates that it needs an extraordinary person to complete the task, it refers to someone like King Wen or King Wu. King Wu worked against all obstacles to maintain order and balance in the Zhou dynasty, a task suited to him and few others. 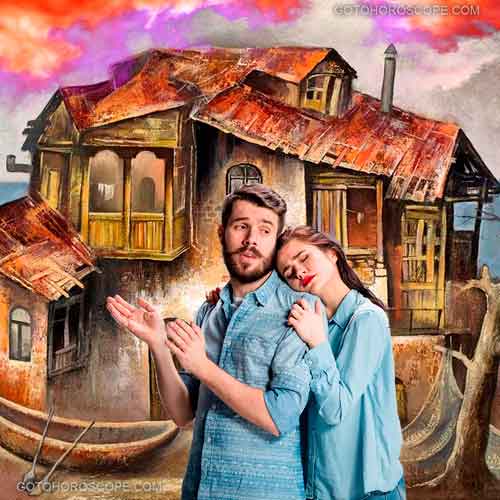 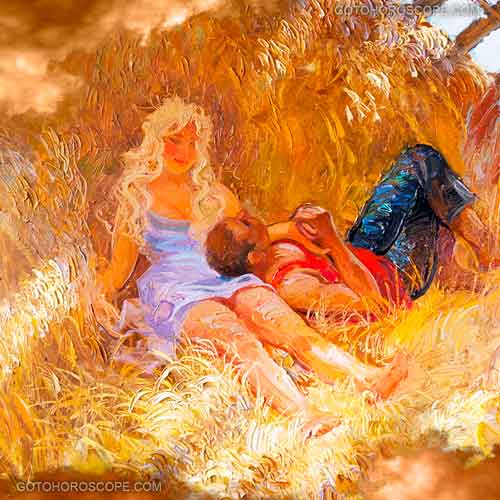 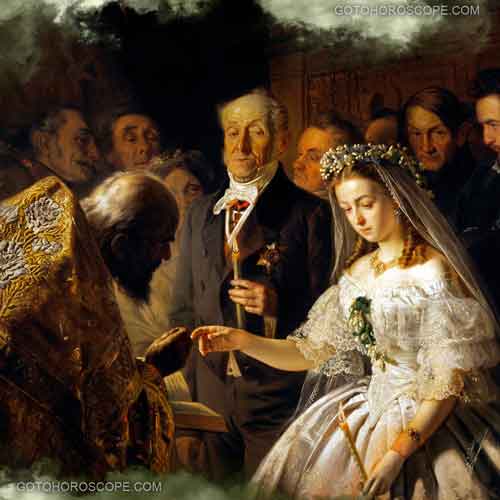 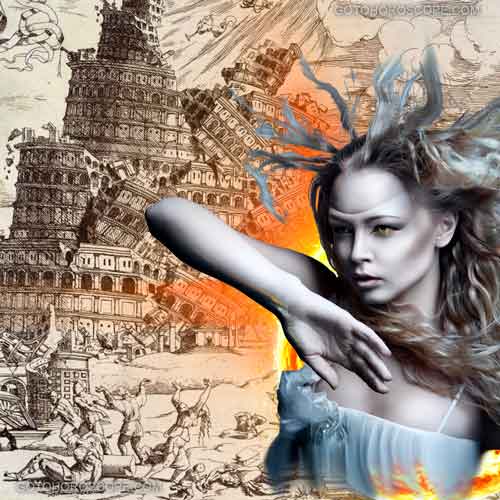 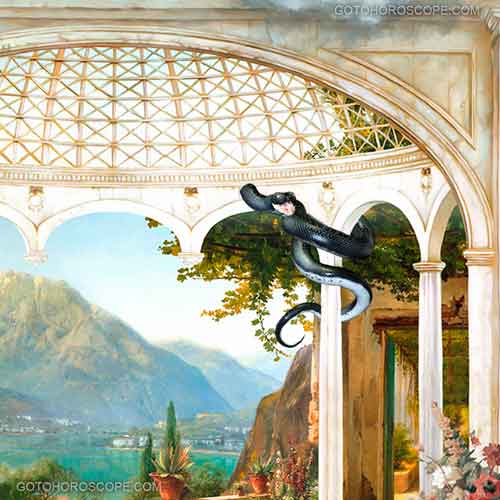 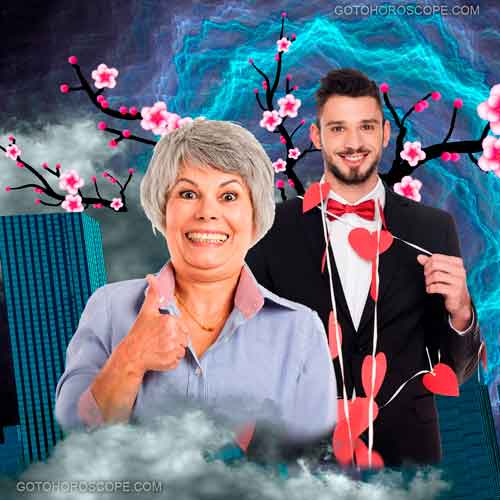 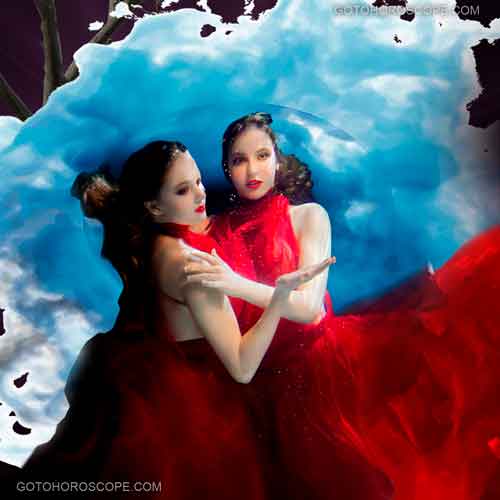