Great Accumulation, Large Livestock, The Taming Power of the Great, The Great Nourisher

Similar to the translation for Xiao Xü (Little Accumulation) the Chinese character Da translates to great, and Xü translates to accumulation. Just as it does in Xiao Xü, Xü means to store something up or to raise livestock, and can even refer to abstract values such as virtue and nourishment. When the two combine, they directly translate to Great Accumulation. It has also been translated to mean great taming power or the great nourisher. It is the inverse of Wu Wang, Without Falsehood, and is associated with the eighth month of the lunar year (September in the solar calendar). Da Xü teaches that when one is truthful, one will accumulate virtue as a result.

Da Xü is represented by two ideographs. The first ideograph is an image of a person standing with arms and legs outstretched to show their greatness. This image expresses the greatness of the universe, the Earth, and human beings. The second image is of two piles of grass-covered by something. This represents the action of storing something up or accumulation.

Da Xü is Mountain over Heaven. Mountain is dominated by yang energy and represents the youngest son in stillness. Heaven is pure yang representing strength, creative power, and greatness. The interplay between these two invokes a message of keeping creative power still. The twenty-sixth gua states that it is time to build this creative power, not use it. Both Heaven and Mountain are great, the ancient Chinese deemed this gua great. This relationship brings forth the image of rain clouds gathering water between the mountain peaks.

Although this gua deals with accumulation by nature of its name, it deals with the difficult truth of holding back as well. When one engages in truthfulness—Wu Wang—they are destined to gather much wealth and strength. This will allow him to continue his journey and complete his quests. But if one accumulates much strength and wealth without knowing how to hold back, he may become reckless and act without thinking. Da Xü warns that one should be cautious and pay attention in a situation of great accumulation. There is a time for action and a time for stillness and it is important to know when those times are. The twenty-sixth gua may be about growth, but it reads as a warning against uncontrolled and uncontained advancement.

Da Xü indicates a time to prepare. Storing up creative energy, knowledge, or wealth is to prepare for when these resources are most needed. This gua warns one to hold back because it is a time to gather not to act. This is similar to the message of Xiao Xü but, Da Xü is for great advancements while Xiao Xü deals with a smaller scale accumulation.

King Wen encouraged his subordinates to speak openly and truthfully with the subordinates of the Shang dynasty. After pointing out how vital truthfulness was to leading a kingdom, he wanted to ensure his people accumulated this virtue as well. This brought about much conflict at first because there was so much tension between the two groups. This led to the conclusion that virtue must be practiced each day, and so the new administration pursued the education of the Shang dynasty subordinates. Done properly, conflict could be eased and progress made. 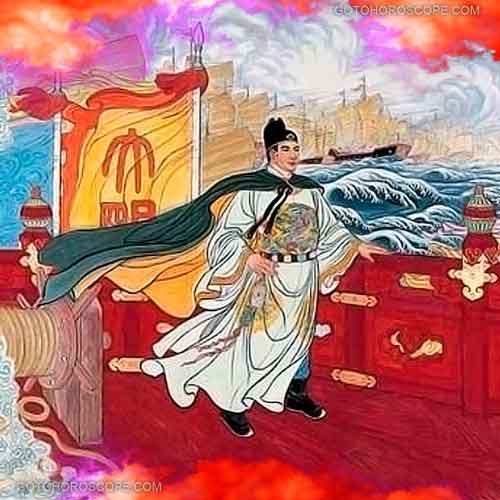 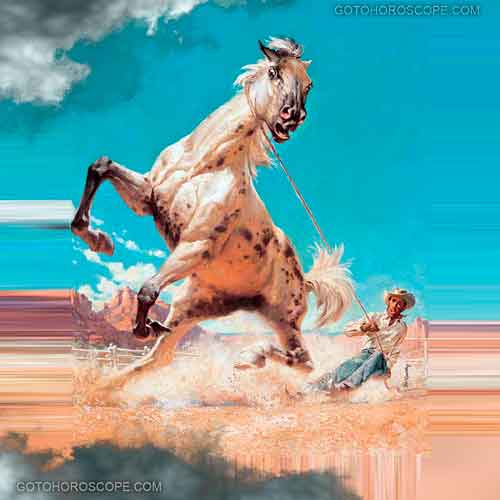 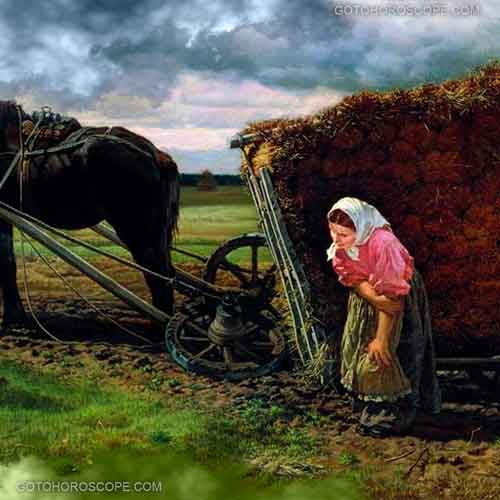 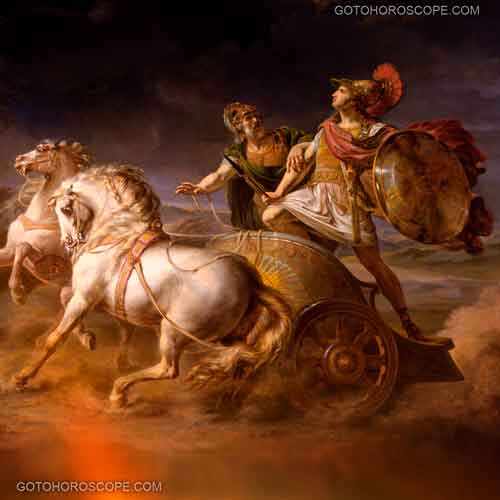 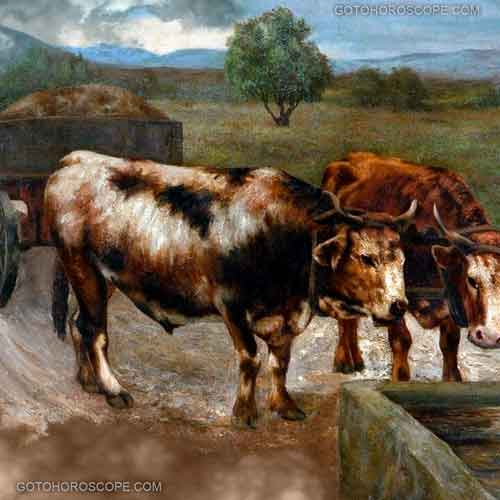 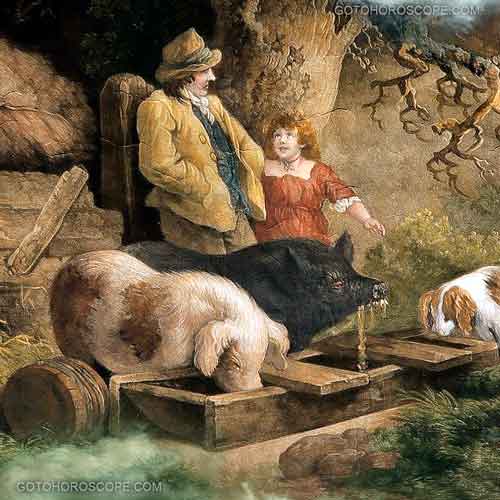 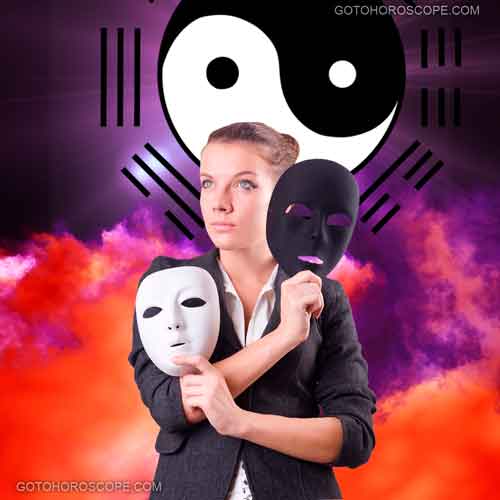