Great Strength, Great force, The Power of the Great

The thirty-fourth gua is Da Zhuang, which literally translates to Great Strength or great power. It is one of the twelve tidal gua representing the second month of the lunar year or March in the lunar calendar. After a period of retreat or withdrawal, great strength is gathered, indicating a time for positive advancement. This gua warns against using one’s power for selfish reasons. It is wrong to use strength to abuse others, and one should cultivate a sense of moral strength before moving to exert it. This is why the I Ching explains that physical strength alone is not enough to finish a journey. One must have the moral sense to use their strength appropriately to avoid unnecessary conflict.

Two ideographs represent Da Zhuang. The first is a person with outstretched arms and legs to signify their greatness. The second ideograph contains two parts. The first is an ancient weapon made of wood or bamboo. To the right of the weapon is the second image, shi, representing the lowest feudal class in ancient China. It is interesting to note that shi later came to mean an intellectual person. Individuals possessing great strength were chosen to be royal guards at this time. This ideograph illustrates this type of individual to represent a dignified display of strength. The stout and sturdy person reaches their limbs outward to show great strength. This ideograph represents the noble nature of Da Zhuang’s power. It is not just about being able to lift the most weight, but about the scale of one’s influence. Thus, Da Zhuang is represented by royal guards.

Da Zhuang is Thunder above Heaven, symbolizing yang energy permeating Heaven. When Thunder rolls through Heaven, an impressive force of power is created and released upon the world. Thunder is motion and Heaven is strength. In this position, they call forth the power generated through Dun. Great care must be taken in using this impressive power. The process of building strength in Dun should include understanding how to use it. Da Zhuang states that success cannot be achieved without connecting to the virtues of Heaven, abuse of power is discouraged. Powerful leaders should not abuse their power over others, just as we should not abuse our power over fellow human beings.

Da Zhuang refers to King Wen’s story after he retreated from the action. He built up a great amount of power and alliances during this time. He used this moment to remind others to use strength with a sense of righteousness. They should focus their strength on bringing justice, not to demonstrate power. To use this power for evil would derail King Wen’s entire plan and bring misfortune. He warned his people not to overuse their strength in this endeavor. It is unwise to waste one’s strength for the sole purpose of exerting power over others. This is cruel and leads to suffering. Instead, one should consider the consequences of using their power before they do so. 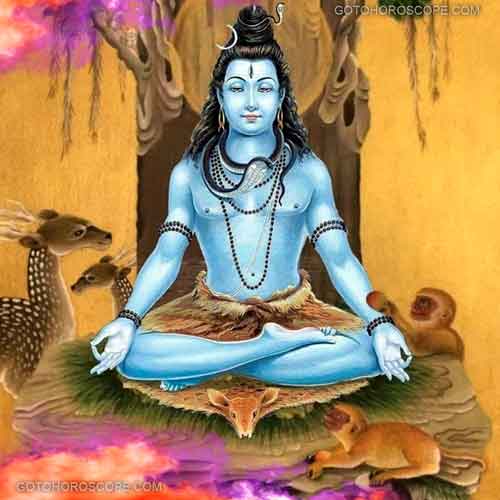 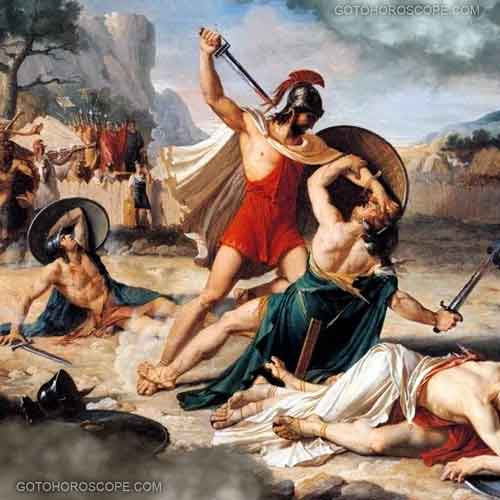 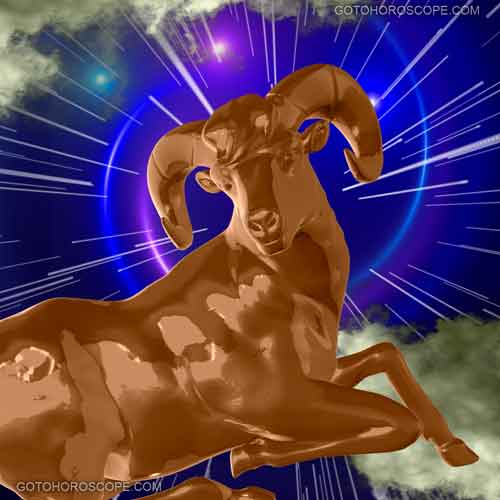 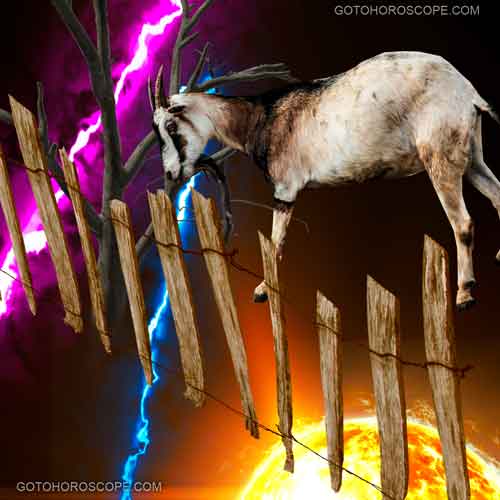 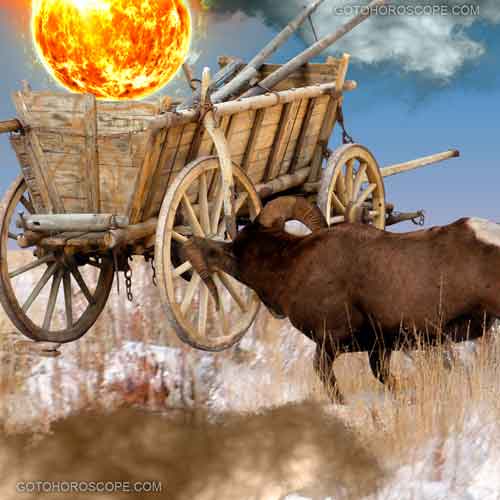 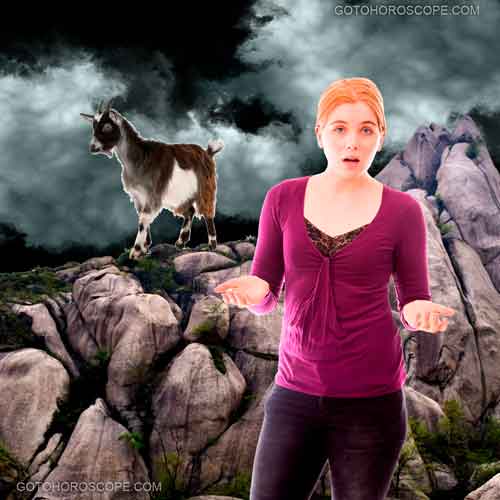 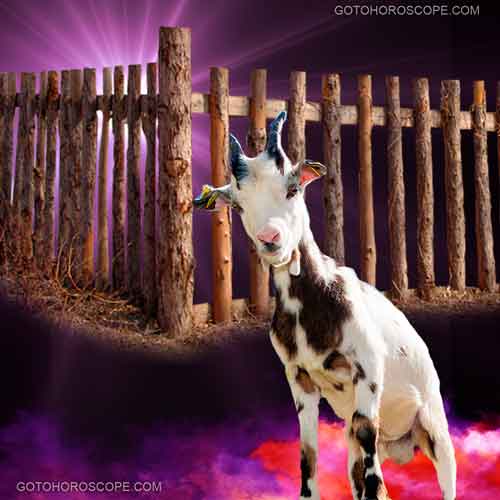