Establishing the New, The Cauldron, Bronze vessel, A Sacrificial Vessel

The fiftieth gua, Ding, originally referred to as a cauldron or sacrificial vessel. This vessel had three to four legs and two handles. It was cast in bronze and beautifully decorated with auspicious images and sacred inscriptions. Whenever new emperors were enthroned or dynasties began, a new ding would be cast. A new ding announced a new era, and so the fiftieth gua’s definition expanded to include establishing the new. Ding is the inverse of Ge, one cannot happen without the other. Both are difficult undertakings, and the I Ching suggests consulting virtuous and wise people for advice on establishing the new. At the same time, people with malicious intent should be removed immediately. Ding and Ge complete each other and as a unit, they depict the two functions of a revolution: abolishing the old to make way for the new.

The ideograph representing Ding is true to its original meaning and depicts the sacrificial vessel. Dings were also made for family temples for memorial ceremonies and represented the union of the family. This shows us how important the qualities of a ding are to the meaning of the fiftieth gua. Establishing the new is only favorable when the new systems are better than the old. The new ruler should care for their country as much as the head of the household cares for the wellbeing of his family members. A sacrificial vessel represents Ding to convey the true weight of its implications: new systems should nourish and honor the people, not deplete them.

Ding is Fire above Wood; the fire burns the wood and the wood fuels the fire. There is also a suggestion of the image of a ding in the structure of this gua. Together these two elements display an image of cooking. Because the ding also represents the care of family members, it is the perfect symbol for the nourishment that comes from correcting unfavorable systems. People are rejuvenated and live more prosperous lives when new systems replace that which is old and detrimental. The image of cooking in this gua is significant because of this nourishing aspect of its definition. Establishing new systems while failing to learn from past mistakes is sure to result in misfortune.

This gua refers to King Wen’s establishment of a new feudal system. He did away with slavery, old and cruel methods needed to be abolished. In their place, he initiated new methods of production, which proved to add efficiency to the kingdom. He believed he would bring good fortune and peaceful times by nourishing the people. He found that once he established the new, his people experienced prosperity which brought prosperity to the entire kingdom. King Wen understood that Ding and Ge go hand in hand. They must work together to bring prosperity. 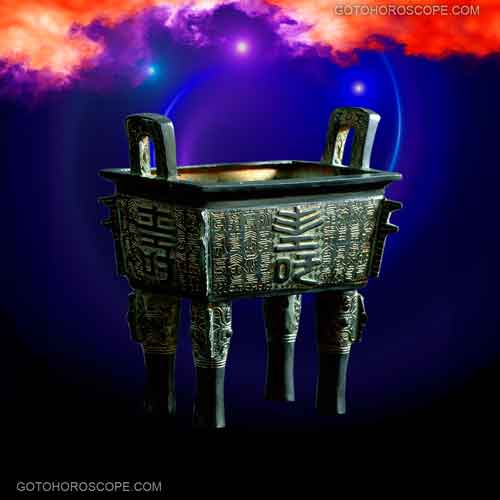 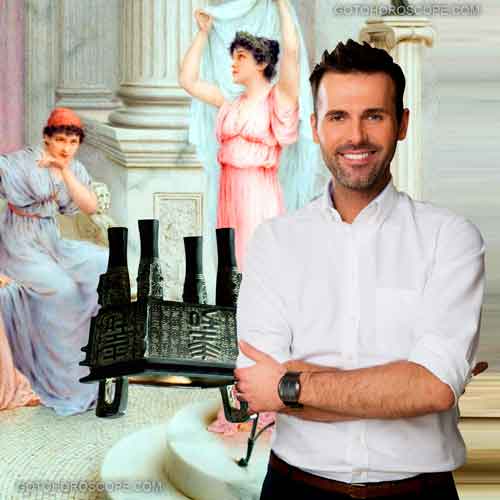 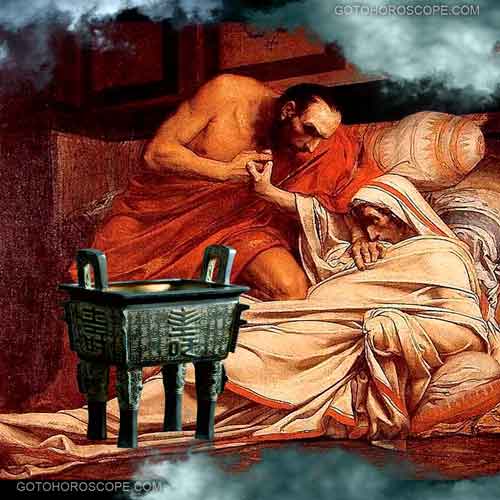 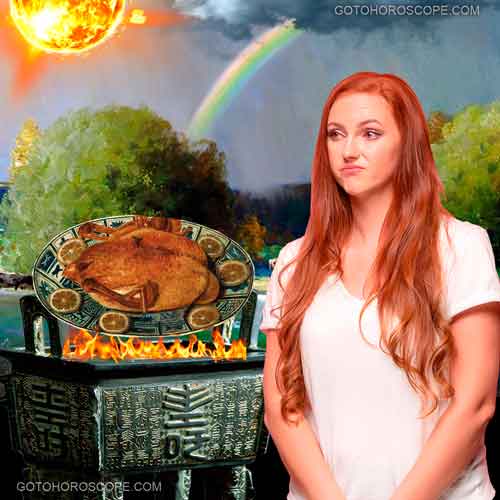 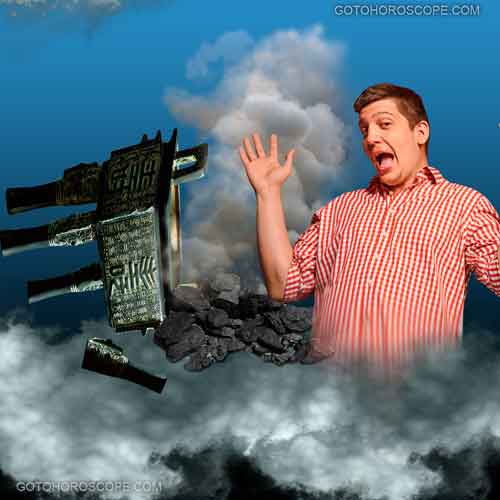 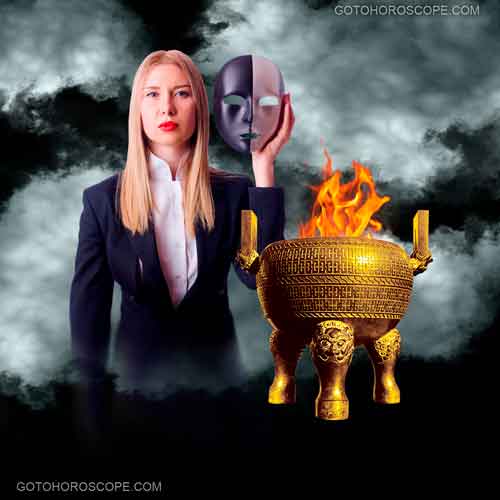 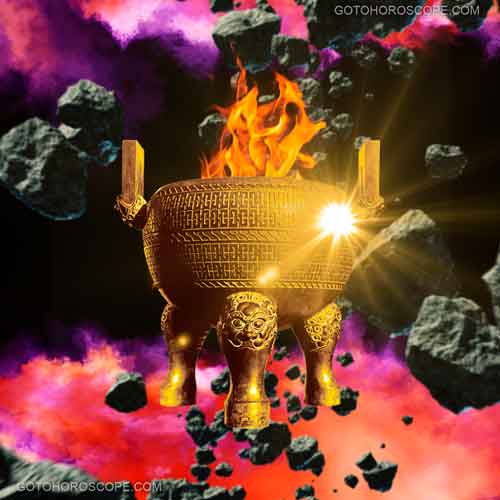