The thirty-third gua is Dun, which translates to Retreat, withdraw, or hide. It is one of the twelve tidal gua representing the sixth month of the lunar calendar or July in the solar calendar. In this gua, retreat does not mean to flee. Fleeing in the face of danger is considered cowardly, and is discouraged by Dun. Instead, retreating refers to preserving strength. One should not avoid problems by running away from them, they should know the right time to withdraw to preserve oneself. By doing this one can ensure their preparedness for the next move. This gua is not about avoidance, but knowing the right time to pause.

The ideograph representing Dun contains two parts. Three footprints move forward on the left ideograph. Just underneath them is zhi, “stop,” indicating moving forward and stopping suddenly. The right ideograph contains images of a hand, a small pig, and a piece of meat. The pig is cut into two pieces with the piece of meat in the middle. The hand indicates that someone has prepared a piece of pork to use as a sacrifice during a memorial ceremony. This ideograph suggests one has begun their journey but has not yet gathered enough strength to overcome the next obstacle. They must sacrifice their time and retreat for the moment. Without the proper strength, one will surely meet failure. Dun emphasizes that one must take the necessary time to construct their strength before they can release it.

Dun is Heaven above Mountain, creative power above stillness. The structure suggests a sage confronting stillness and withdrawing. Heaven is distant in this image, darkness has overwhelmed the light. The thirty-third gua indicates a need to retreat from the darkness, nothing will be gained through compromise at this time. By disregarding this need for withdrawal, one loses a vital opportunity to grow and build themselves up. In most cases, a retreat is constructive and yields positive results. The only time this gua signifies a negative outcome is when one withdraws from the situation too late. This means that they have attached themselves to darkness. It is more favorable to retreat before this happens and face obstacles when one is able to surpass them.

This gua refers to King Wen’s task of stabilizing people’s lives. At times when the Tyrant of Shang had growing supporters, King Wen knew it was a time to retreat, not a time to test his strength. He was wise enough to know that he would not succeed with recklessness. This did not mean that he was planning to give up. He knew that he did not have the strength or proper conditions to overthrow a tyrant at this time. Dun teaches us to seek constructive withdrawal, to prepare and gather one’s strength. King Wen understood this as he waited patiently for the appropriate time to strike. 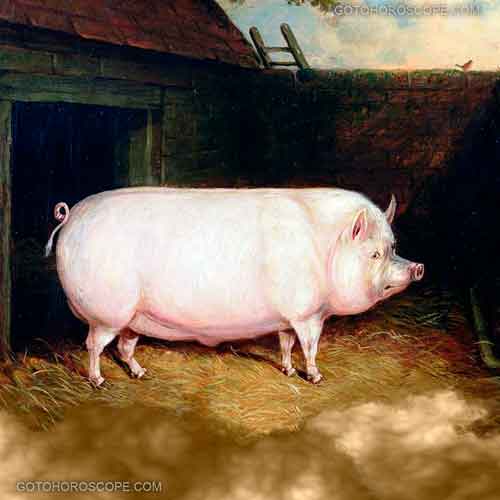 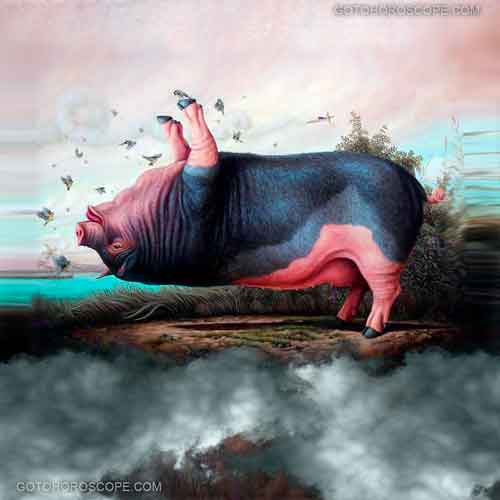 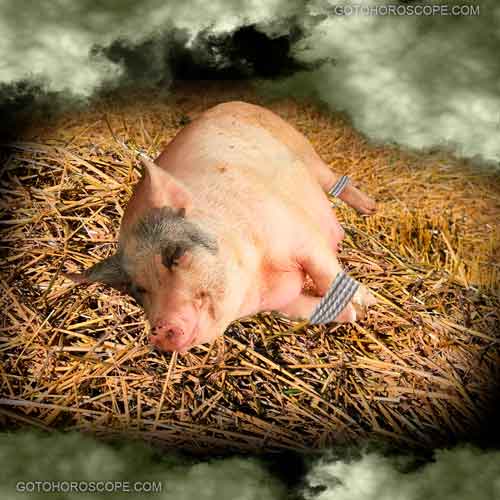 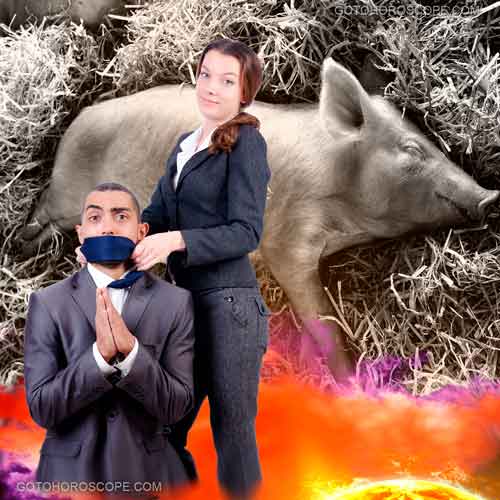 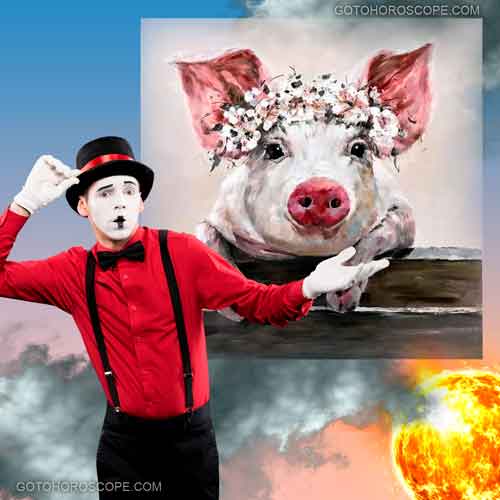 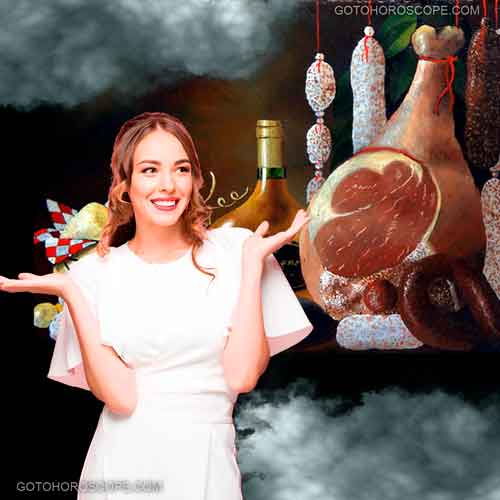 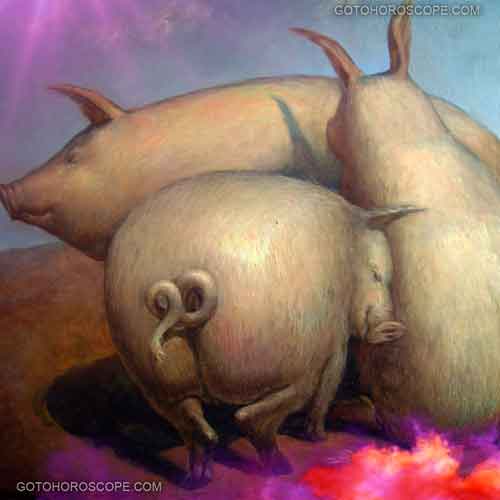