Turning Back, Return, The Turning Point

The inverse to Bo is the twenty-fourth gua, Fu, which translates to turning back, splitting apart, and returning. Both gua represent the idea of starting over or beginning a new cycle, which makes them perfect complements. Fu is one of the twelve tidal gua and is associated with the eleventh month of the lunar calendar, or December in the solar calendar. This gua represents the yang energy brewing deep beneath the surface as it does during winter. It is this energy that creates the opportunity to return to the beginning and is why the Chinese New Year began with the winter solstice during the Zhou dynasty. The twenty-fourth gua demonstrates the true nature of change.

The ideograph representing Fu contains two parts. There are three footprints represented on the left side and a multi-part character that gives the word its sound on the right. On the lower right of this are three more footprints going the opposite direction which implies returning or turning back. Two suns are depicted in the upper right side that represents the yang element falling away in Bo and returning in Fu. The entire right side of this ideograph depicts the cyclical nature of the yang energy falling away and beginning again endlessly. Just as the moon fills up and empties again in every lunar cycle, yang falls and returns. This is an important lesson that recurs in the I Ching.

Fu is Earth above Thunder. Thunder is the eldest son taking action while the Earth is the mother responding to him. With her response, the son can move forward without any obstacles in his path. This gua represents a situation that seems hopeless. The decay has taken over, but this does not indicate bad fortune in the I Ching. Instead, this falling away that has occurred has given us the opportunity to begin again. Fu is reflective of the idea that starting again is a universal truth and is necessary to maintain balance.

Fu reminds us that change cannot be forced, it happens in accordance with nature. Turning back happens spontaneously when the time is right just as spring follows winter when nature is ready. This cannot be altered, it is a law of nature, yet this gua requires us to put in the effort. One must be able to turn away from the evil and decay before they can receive good fortune. This gua relates to the influence King Wen and Wu had and how they quickly corrected the decay happening in their kingdom and returned everyone to the social norm. They were able to see when the proper time to turn back was and by doing so at just the right time and direction they maintained balance. Because they understood the waning and waxing of yin and yang, the falling away and turning back of nature, King Wen and King Wu corrected the evil and brought good fortune to the land. 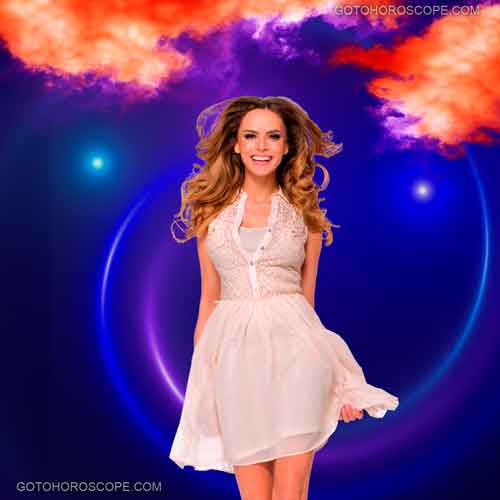 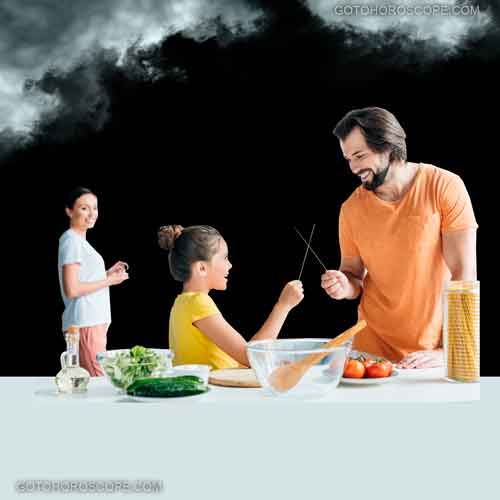 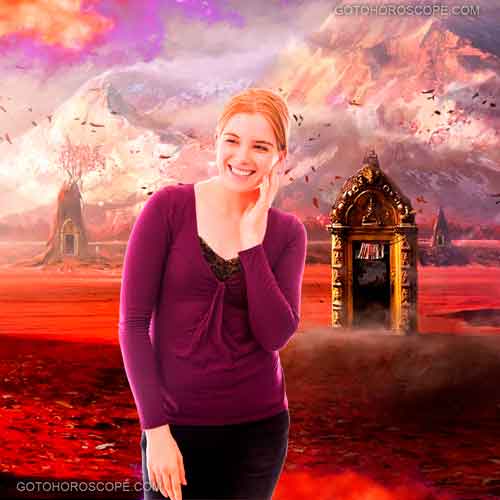 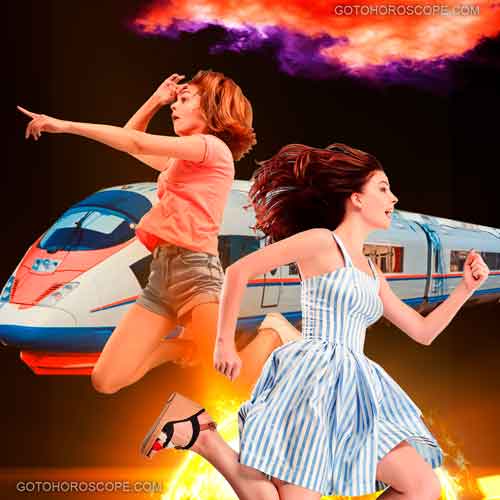 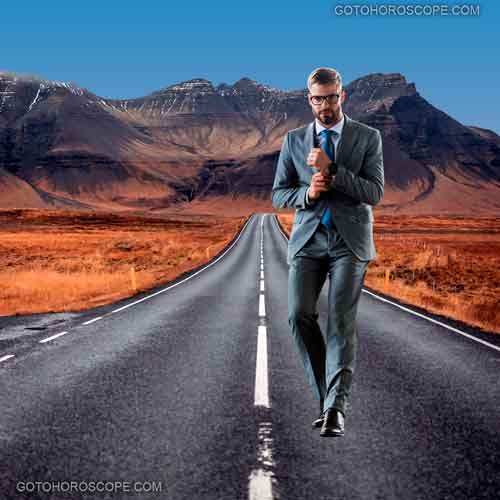 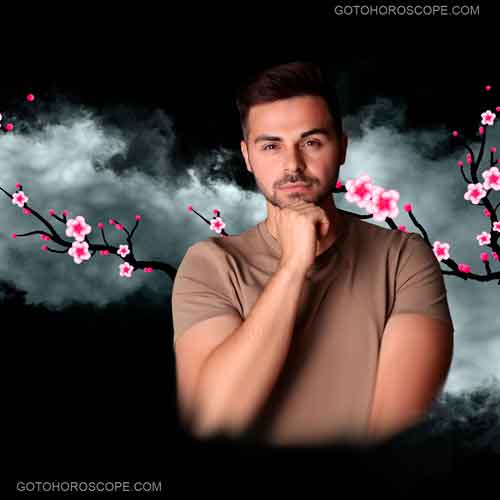 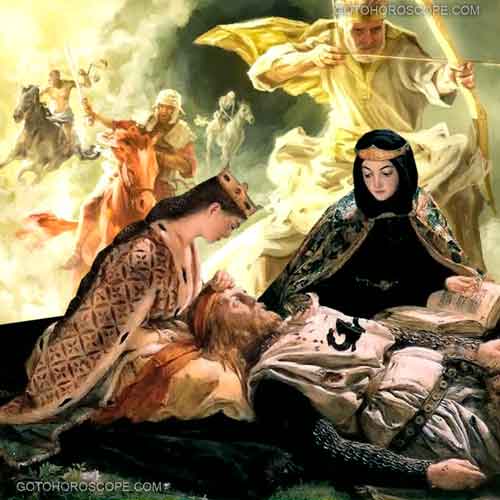