The forty-ninth gua, Ge, originally translated to skin, leather, or animal hide. Ge also refers to alternation, change, revolution, and innovation. This meaning stems from the change made to animal skin to turn it into hide. The meaning further expanded to mean revolution and the abolition of outdated systems. Abolishing the old allows for the establishment of new systems and structures. These are two parts of one entire process or action. Ge is associated with the third month of the lunar year, or April in the solar calendar.

The ideograph representing Ge depicts a raw animal skin stretched out over three lines (twigs). The skin is drying in the sun which will turn it into animal hide. This ideograph represents the original meaning of Ge but also conveys an image of change and transformation. What was old has been abolished—the animal has died—and in that process, something new can be created—the animal skin is changing to hide.

Ge is Lake above Fire, two elements that have the power to eliminate each other. Fire can dry up the water, but water can extinguish the fire. These two elements overpower each other depending on the circumstance. The significance of Ge’s structure suggests revolution—the old is abolished to make room for the new. Fire represents the middle daughter, while Lake represents the youngest daughter. The youngest daughter, Lake, is above the middle daughter, Fire, in this gua. This indicates incompatibility. Fire wants to evaporate water, but water would rather put the fire out than turn to steam. They attempt to change each other but refuse to be changed themselves, so they find themselves in conflict. The two daughters are sisters, and they live in the same household. Because they destroy each other, the home is in discordance. Their relationship brings about a revolution.

Ge reminds one that revolution is not simply about abolishing the old. The true purpose of revolution is to create a better world. Something new must be established and it should be superior to the old. The following gua, Ding, explores phenomenon as well. Each gua is connected with its inverse like yin and yang. Ge depicts the nature of revolution: purposeful, unstoppable, and forceful. According to this gua, revolution is the will of Heaven, and so the true way to stop a revolution is to follow this will. When a leader nourishes and tends to their people, revolution is deemed unnecessary. If a leader does not follow the will of revolution, then they are removed from power and replaced by a new rule. In either situation, Ge abolishes old systems for new ones to replace them.

This gua refers to King Wu’s preparations to overthrow the Tyrant of Shang. Before he could lead a revolution against the tyrant, he needed to replenish his followers. To do this, he abolished old systems like slavery, which strengthened and replenished his people. He ensured them that they would not regret doing away with the old system. This meant new systems could take their place. 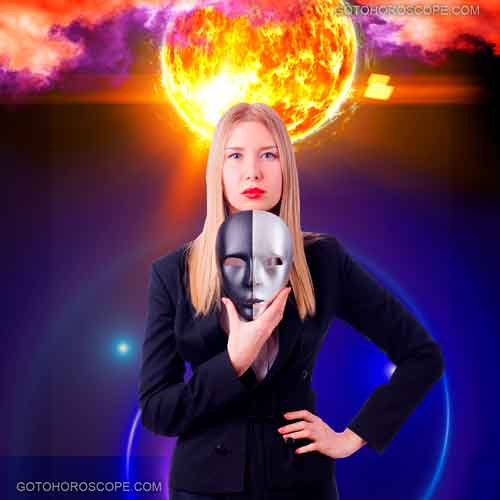 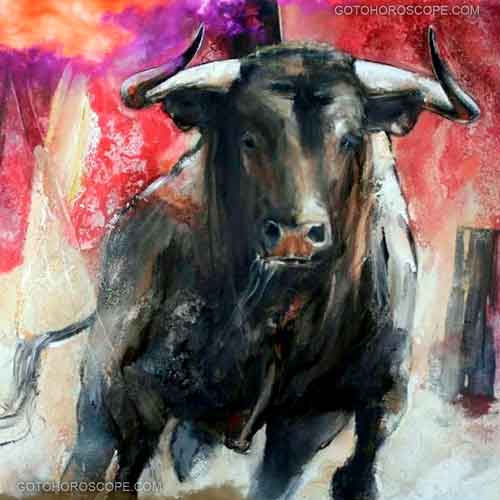 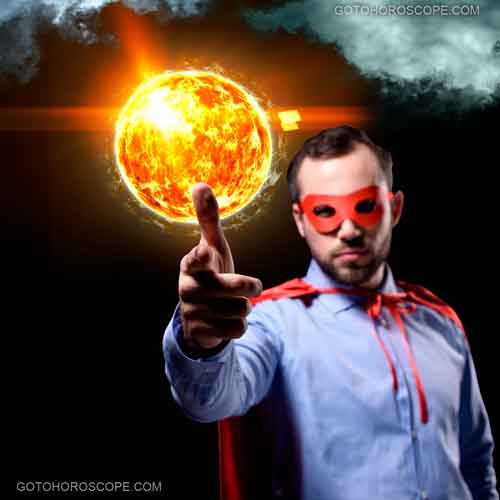 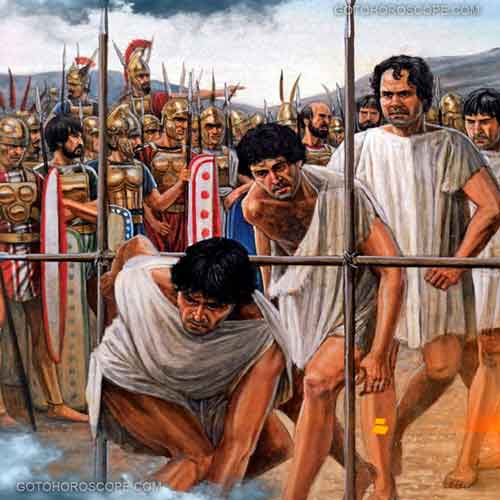 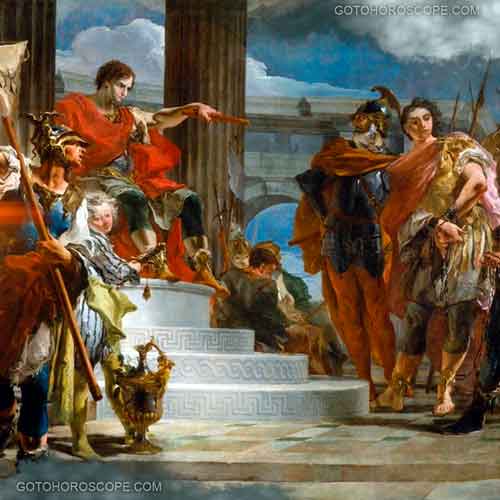 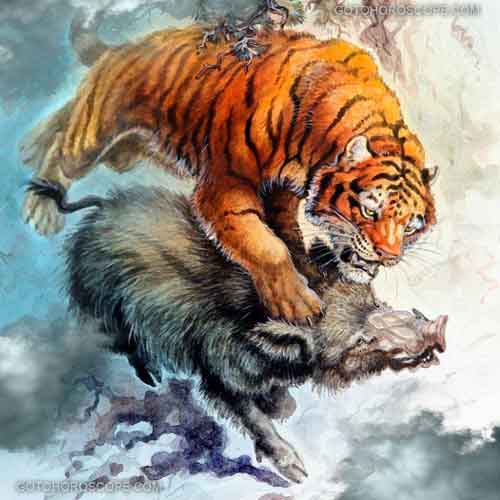 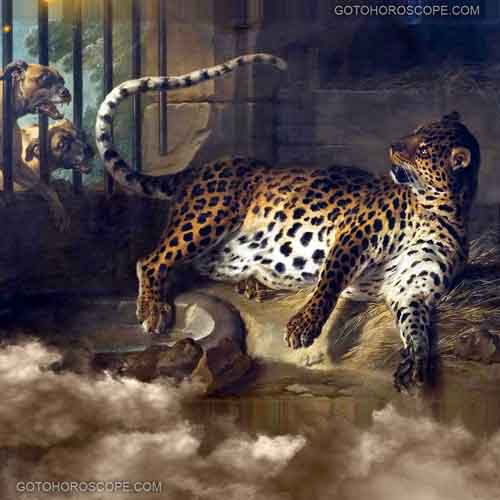