Encountering, Meeting, Coming to Meet, Encountering Mutually Complement each Other

The forty-fourth gua, Gou, is the inverse of Guai and translates to an Encounter, a married couple, to copulate, or to meet. Like Guai, It is no longer a word used outside of the I Ching. It is another of the twelve tidal gua, representing the fifth month of the lunar calendar (June in the solar calendar). When something is eliminated, it separates from something. When people separate, they eventually meet again at a later time. In the Chinese language, a meeting of any kind is considered encountering. People attract and encounter each other every day. They will either find this to be a harmonious or disharmonious encounter. A harmonious encounter brings prosperity to both parties, while a disharmonious one necessitates caution.

The ideograph representing Gou shows a woman and a queen side-by-side. Underneath the queen is an open mouth and the number one. The queen comes together with this symbol, which represents the king. It is a respectful relationship and they encounter each other with ease and harmony. This ideograph suggests some of the sexual connotations contained by Gou. However, it is not limited to sexual encounters and encapsulates a myriad of situations. This gua suggests that the ideal encounter is one of ease and mutual benefit, however not every encounter is this agreeable.

Gou is Heaven above Wind. The wind blows underneath Heaven and encounters all beings. An encounter of this kind is usually like a soft breeze, natural and easy. Wind is a natural force that usually exists as a neutral element in our lives. Although this gua often indicates a positive encounter, there are times when Gou is a warning that a negative influence is in one’s midst. Just as the wind is sometimes a storm rather than a gentle breeze, sometimes an encounter is capable of damage. Without caution, this influence could bring bad fortune. One should proceed with vigilance and prepare for a negative encounter.

After eliminating evil, King Wen found that their influences still lingered. His elimination strategy involved no animosity or tolerance for evil. Despite his efforts, he found that his administration still favored some elements of evil. Some of these included torture and severe punishments. King Wen argued that it is more favorable to use positive virtue to influence people rather than cruelty. Thus he needed to encounter people with these evil influences and sway them in a different direction. He made the analogy to a romantic relationship with a woman who is too strong. It would be unwise to marry this woman, and it would be unwise to let the evil forces proceed any further. In this instance, encountering became confronting enemies. Gou teaches us that it is best to spread positive influence whenever possible, so King Wen focused on teaching his people good virtue at the same time. 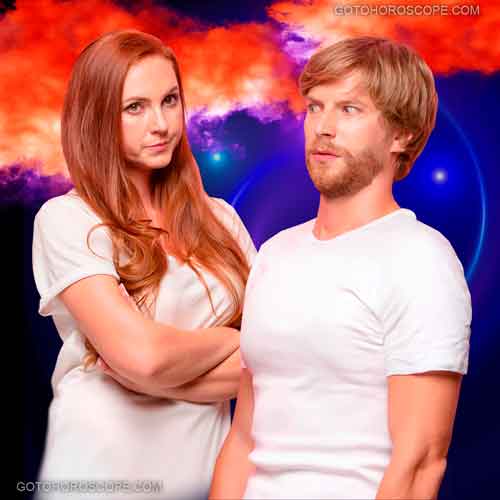 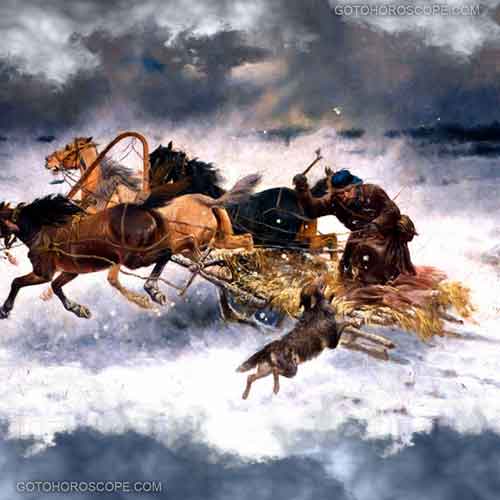 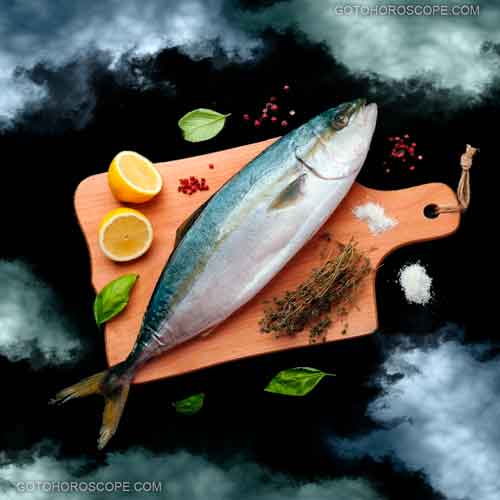 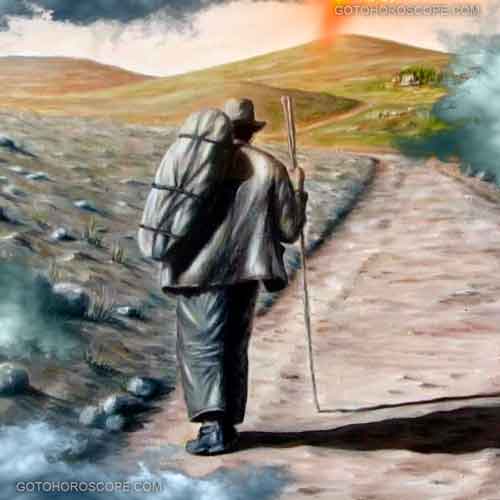 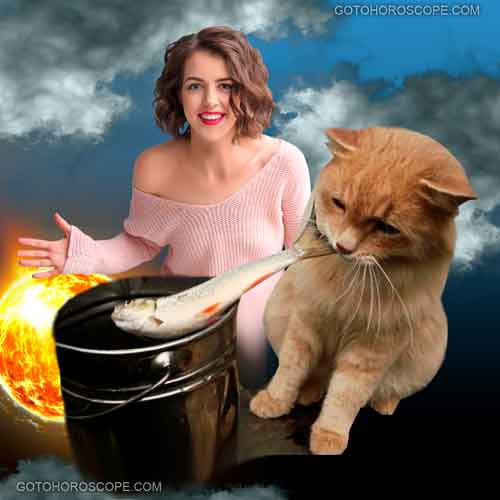 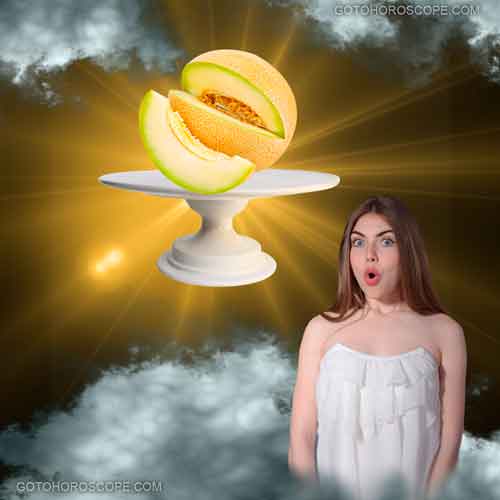 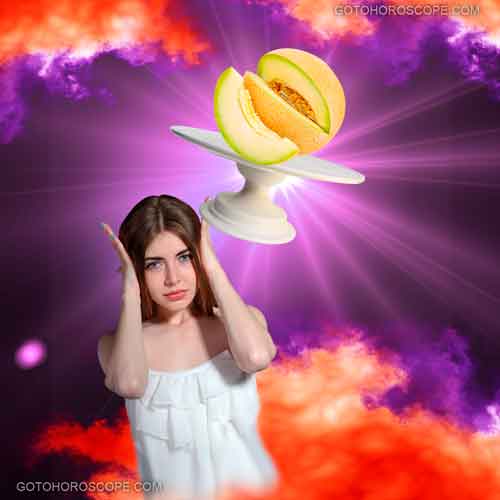