Remedying, Decay, Work on What Has Been Spoiled, Poison, Destruction, Corruption

The eighteenth gua is Gu, or Remedying, is the inverse of the previous gua, Sui. It is associated with the third month of the lunar year, or April in the solar calendar. A literal translation of Gu means worm or an intestinal parasite, but this has been translated as decay, corruption, destruction, poison, or “what has been spoiled.” The reason remedying is a popular translation of Gu is because worms or any other corruption/poison must be remedying, and so Gu also represents this process. Gu is the inverse of Sui, Following, suggesting that in the process of following others, one may be swept up in evil deeds and become degenerate. When one is in the position to follow, they are susceptible to corruption.

The ideograph of Gu illustrates three worms inside of a container. The container has not been used in a long time and worms have begun to grow inside. This ideograph is a depiction of decomposition and deterioration and is therefore a situation that calls for a remedy. It is common sense, but one should be careful not to eat or drink from the rotten jar, for it will make them sick or even kill them. The I Ching takes corruption very seriously, and although it is conveyed through the image of worms in neglected containers, it reminds one that they must be ready to rectify the situation.

Gu is represented by Mountain above Wind. Wind symbolizes the eldest daughter and is a yin-dominated gua. Mountain symbolizes the youngest son and is a yang-dominated gua. As a yin gua, Wind follows, but Mountain is still and unwilling to move. Wind may try as it might to move forward, but as long as it follows a stagnant leader, it can go nowhere. There is a notion of restrainment or containment in this gua as well. Both of these energies have nowhere to go, and so just as the unused container grows worms, they begin to decay and require remedy.

Despite the negative connotations that join the meaning of Gu, this gua indicates positive energy to come. Though this is a situation that involves corruption and decay, it also suggests a new beginning may arise. To remedy the situation, Gu asks that one be willing to deeply reflect and plan their next moves before going forward. It is unwise to let the situation fester, but acting too hastily is unadvised as well. King Wen believed the Shang dynasty had become corrupted and was decaying and so it must be overthrown to better suit the people. Before he could do this, of course, we remember he took his time to plan each step of the process and reflected on each action afterward. It is tedious work, but it is the only way to resolve corruption effectively. This is why Gu means Remedying too. 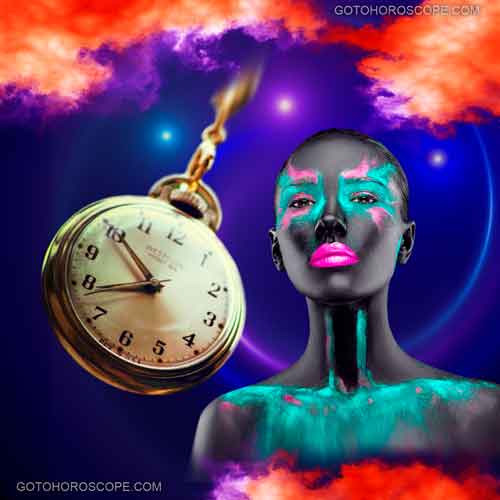 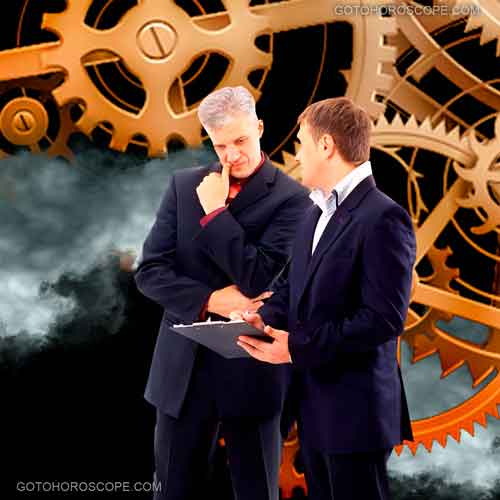 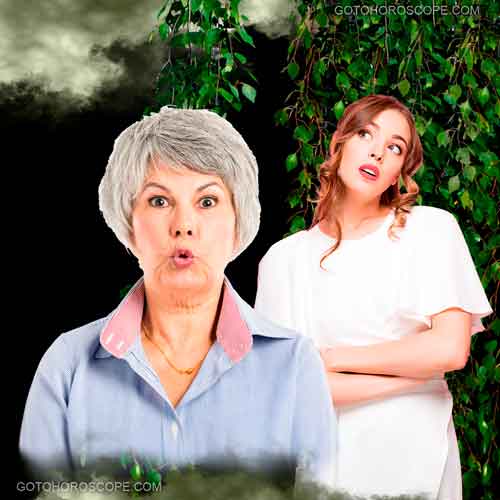 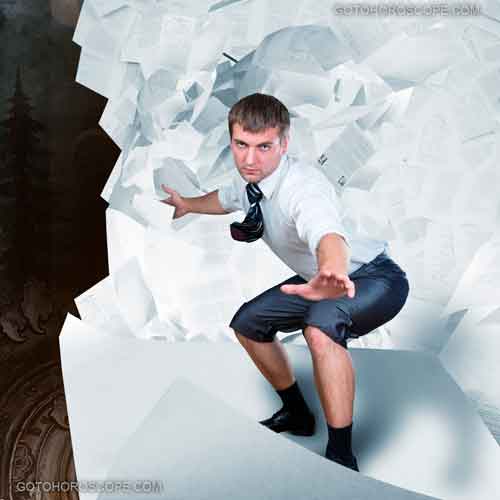 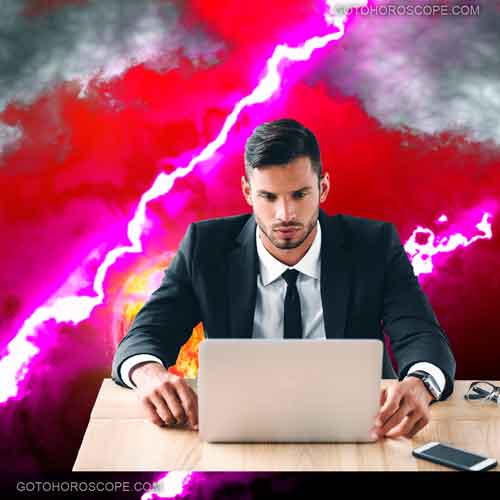 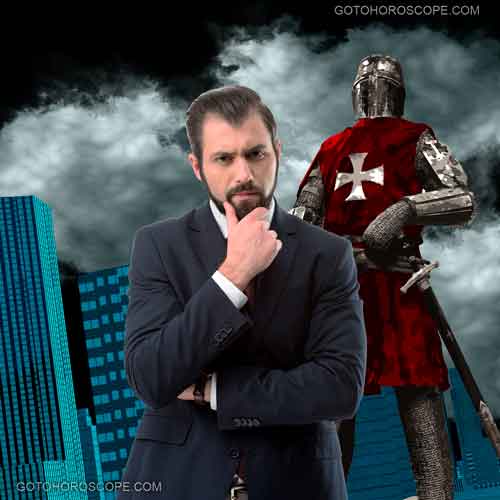 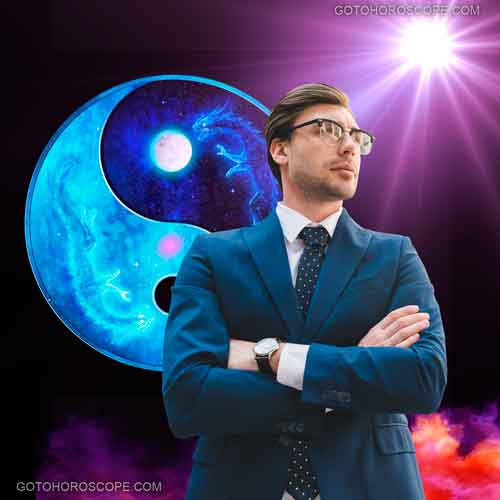