The inverse of Lin is Guan, which means examining, contemplating, observing, and watching. The twelfth gua is one of the tidal gua associated with the eighth month of the lunar year or September in the solar calendar. Lin is the action of looking downward from a high point, and as Lin’s inverse, Guan is the action of looking upward. The two gua indicate different perspectives, but they both involve keeping watch over something. If Lin represents a new leader preparing to come forward, then Guan is the people he intends to rule. They are watching the new leader to decide whether or not they can trust him not to abuse his power.

Guan’s ideograph shows the front view of a bird with two wide eyes on the left and an eye on the right. The bird’s name is guan which is what gives the gua the sound of its name. In later versions of Guan’s ideograph, the eye was altered and represented a human. The ideograph as a whole illustrates a bird and a human watching something. Taoist meditation requires the action of watching, even something as small as the breath or nothing. The focus and attention required to keep a contemplative watch during meditation kept one alert. In addition, the opened eyes in the ideograph communicate the message that keeping one’s eyes open is important, to ensure a leader does not try to corrupt their power. It is also a reminder to leaders that they should be just and moral to their people.

Guan is Wind flowing above Earth, just as ancient kings would tour through different parts of the kingdom to give orders and observe life in each area. This gua warns those in power to be careful with what they say and do because the people they rule are watching them. In ancient China, there was a process of meditation that a leader would do to gain his followers’ respect. Guan encourages leaders to offer a sacrifice of this sort to their followers as a show of sincerity.

The twentieth gua demonstrates to us the wisdom there is in watching. Guan shows that there are two types of watching that one can practice. The first is subjective and deals with one’s inner motives. The second is objective watching and involves watching others and how they conduct themselves. By watching the way another person conducts themselves, one will eventually see their inner sincerity. This is what King Wu had to remember after overthrowing the Tyrant of Shang. He understood that he must be able to examine his life because all of his new subjects were watching him. They needed to know he would not make the same mistakes as the tyrant. 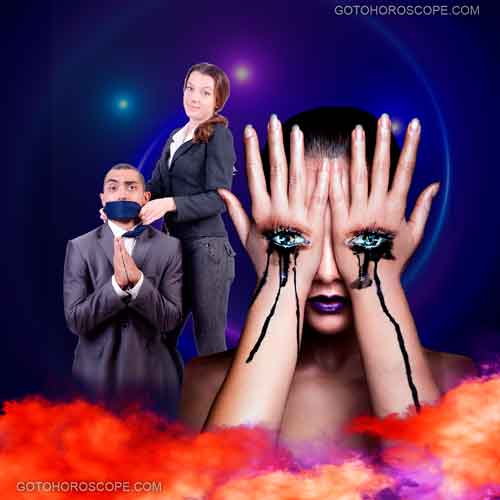 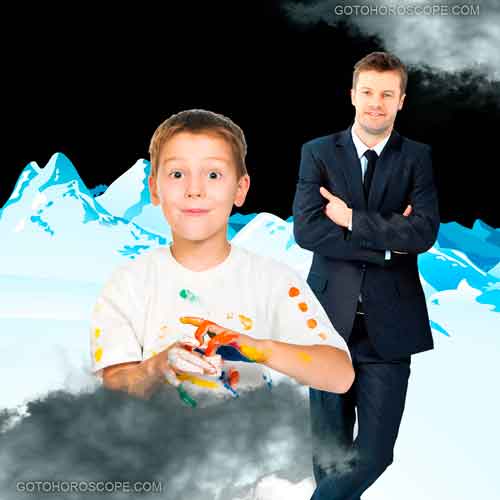 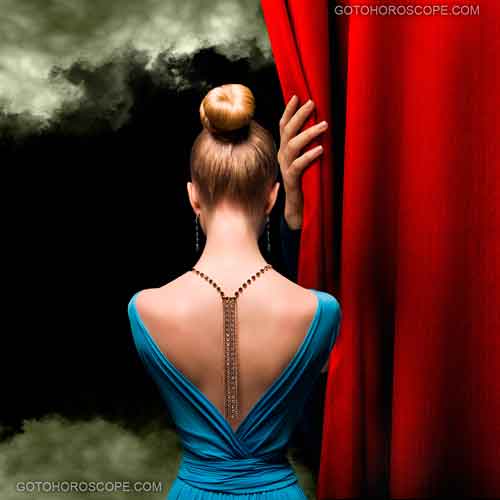 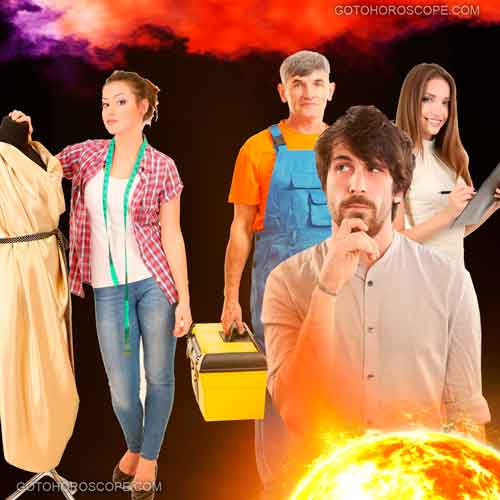 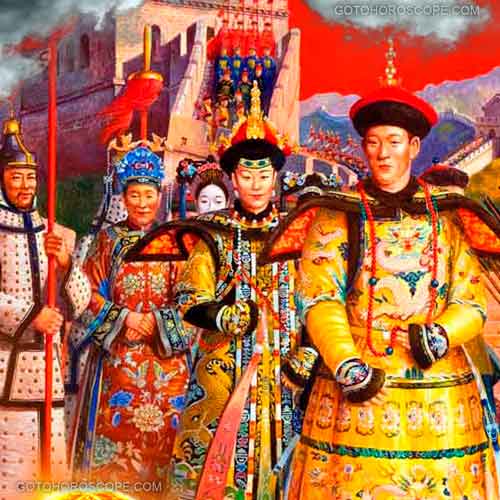 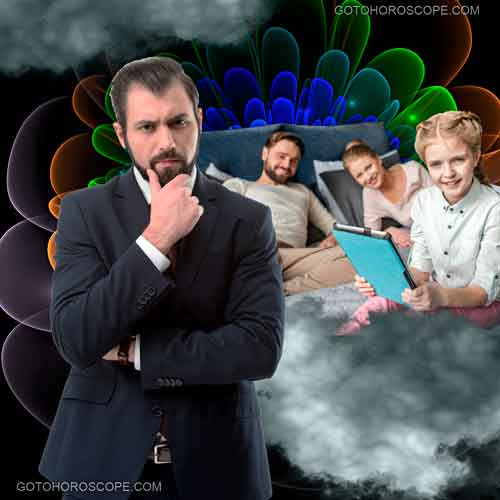 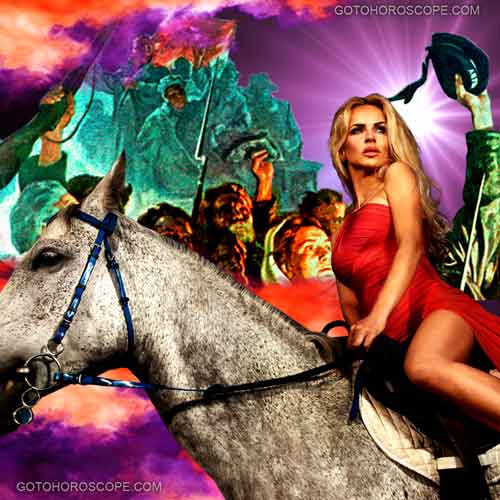