The fifty-fourth gua, Gui Mei, is the inverse of Jian and is associated with the ninth month of the lunar year (October in the solar calendar). Gui originally translated to marrying a maiden to her spouse’s home. This definition later expanded to incorporate the theme of return to the character. Mei translates to a younger sister or a young maiden. The two characters combined form the fifty-fourth gua which translates to Marrying Maiden, or a marriageable maiden. Despite its seemingly positive connotations, this gua often indicates misfortune. This is due to the history of concubines in ancient China. Thus, a state of being secondary, or without power is present communicated through this gua.

The ideograph representing Gui Mei consists of two characters. The first character, gui, contains two parts. The upper right portion resembles two pennants and a tassel attached to a pole. This represents the marriage procession. At the bottom part of this character’s ideograph is the word for “stop.” In the upper right, an image of a hand and arm above a broom. This ideograph represented the traditional gender roles of the time, a marrying maiden would take charge of the household in a marriage. The second character, Mei, also contains two parts. The first part is on the left, depicting a maiden. The right side of this ideograph produces the sound for mei.

Gui Mei is Thunder above Lake or an eldest son above a youngest daughter. This suggests the image of a young maiden visiting the home of her groom to become his wife. There is the connotation of return present in Gui Mei. It is the inverse of Jian and is therefore a movement in the opposite direction. Instead of proceeding forward, the maiden retreats to the home. Although marriage generally has positive connotations, this gua indicates misfortune. At the time the I Ching was written, an outdated marriage practice was still in place that King Wen believed was not beneficial to the household, nor the kingdom. Thus, it became an indication of misfortune.

This gua refers to an ancient Chinese marriage system that originated in the twenty-seventh century BCE that allowed men to marry multiple women. This was still practiced in King Wen’s time in the Zhou dynasty. Oftentimes, the elder sister in a family would marry a man and then appoint her younger sister as the second wife. Sometimes multiple sisters were brought into a marriage. Gui Mei refers to this younger wife. The youngest wife has no power in the household, all of that power belongs to the first wife. The youngest wife was required to be submissive to the first wife. She was the concubine in the relationship. The power struggle in these marriages led to unhappy relationships, which Gui Mei uses to point out misfortune. 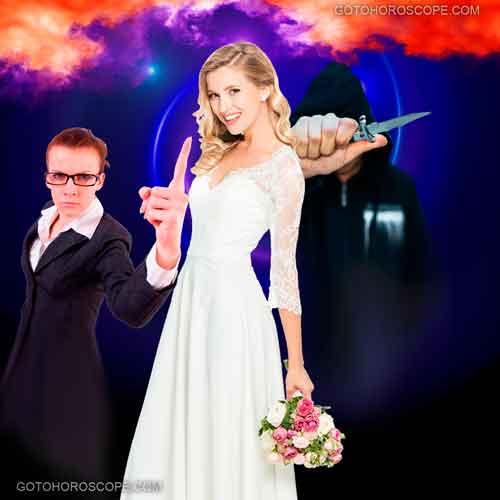 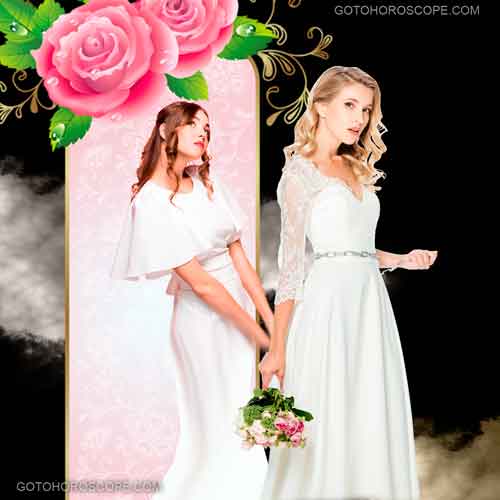 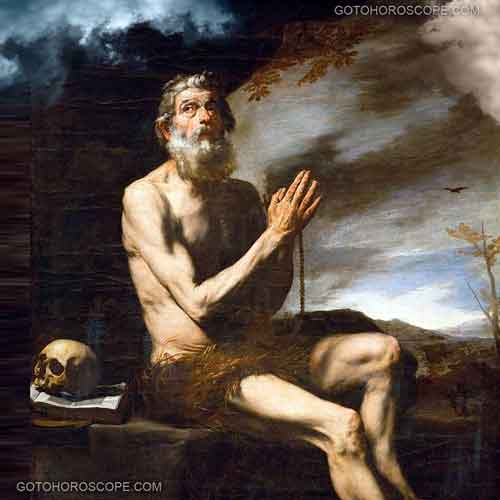 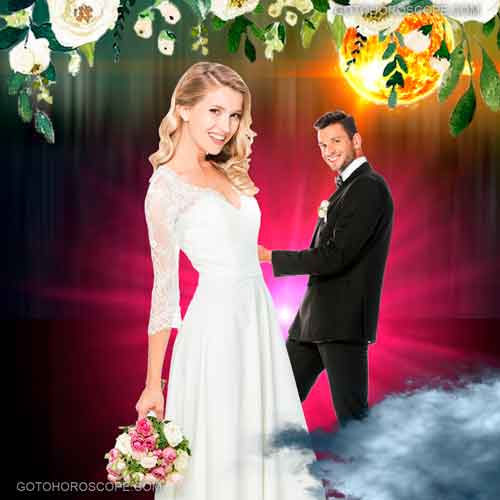 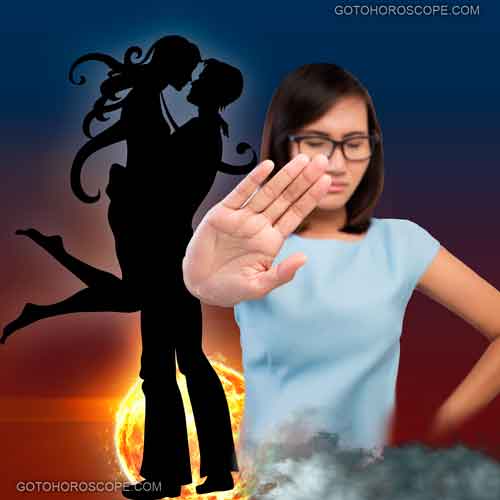 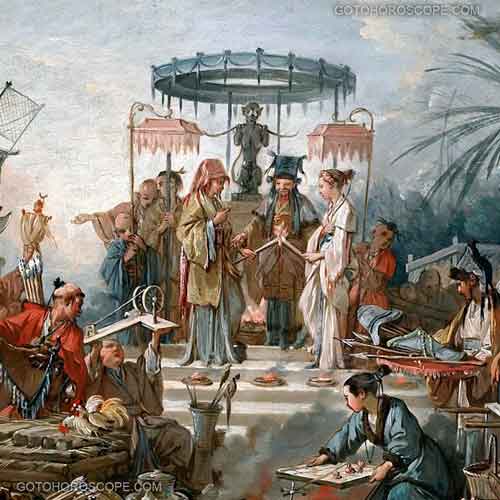 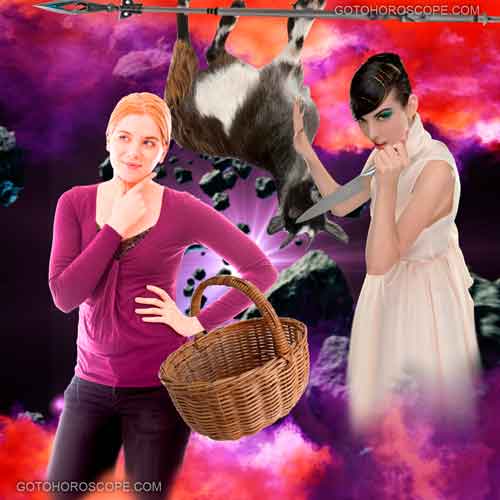