The fifty-ninth gua, Huan, originally translated to the melting and vanishing of ice. As time progressed, the definition expanded to include Dispersing, separate, disintegration, and scattering. It is associated with the sixth month of the lunar year, or July in the solar calendar. This gua teaches that after spreading joy to others, the king must also disperse the distrust or resentment of the people. When the people the sincerity of their leader, they will grow to support the king. It is only after the people unite behind their leader that the kingdom can grow and prosper. The people need a goal to unite behind, but people will not unite behind a kingdom until they trust their king.

The ideograph representing Huan expresses its original translation. In the center of this ideograph are two pieces of ice. Surrounding the ice is water on its left, a knife to the upper right, and two hands at the bottom. The entire ideograph suggests the breaking of the ice with the knife. As the hands separate the ice, it melts and turns into water which disperses. This represents the disintegrating aspect of Huan. When the ice melts, it reveals another natural form that expresses sincerity. This expresses the nature of sincerity involved in Huan. A leader must reveal their true self in all forms to gain the trust of the people. This is how to respond to a dispersing situation.

Huan is Wind above Water or Wood above Water. Wind disperses the waves by blowing over the surface of the water. Water represents danger because crossing rivers and seas were so dangerous in ancient times. This element represents that there is a blockage of energy within. Wind penetrates the waves, breaking through to the blockage which is slowly dispersed as Wind blows. Wood above Water invokes an image of similar nature. Wood sailing across water suggests the image of a boat, which disperses waves in its path. Similarly, Wood above Water indicates an ideal time to cross large rivers.

In stillness, King Wen considered joyfulness and its relationship to dispersion. Once people express joy, they disperse their energy and scatter their focus. He came to the conclusion that at this time, the people needed a leader to deliver wisdom and forethought to them. He was so committed to his duty that he went to his temple to consult the deity. He was so sincere and honest to his people that they were encouraged to support him. He encouraged the dispersed people by giving them a reason to unify. If the people could all unite behind their leader in good conscience, it would allow the kingdom to grow a sense of identity. By countering dispersing with uniting, King Wen cultivated strength in Zhou society. 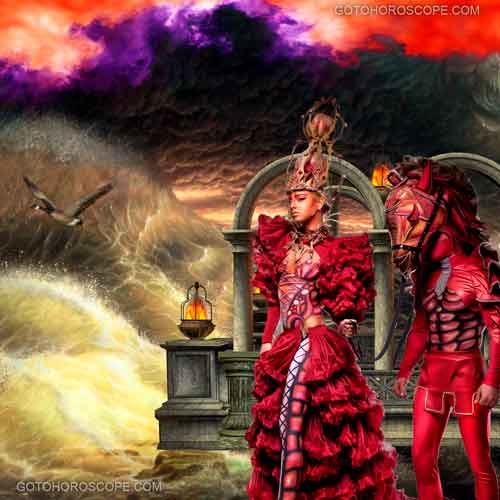 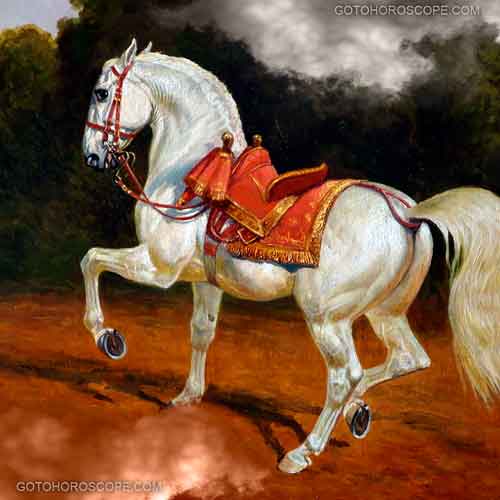 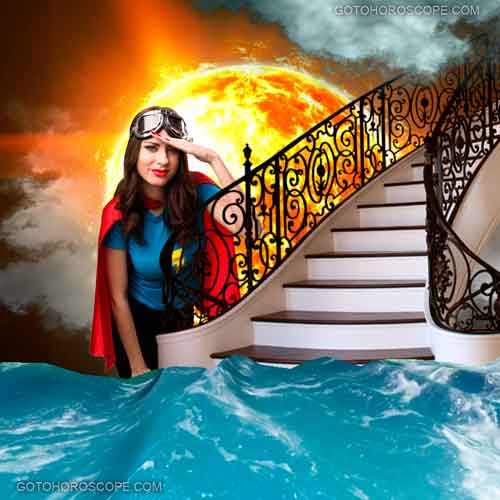 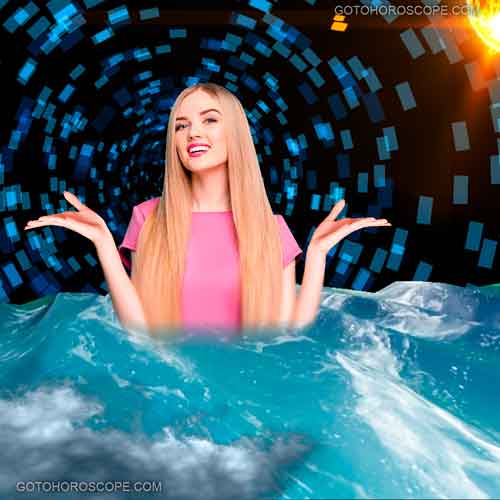 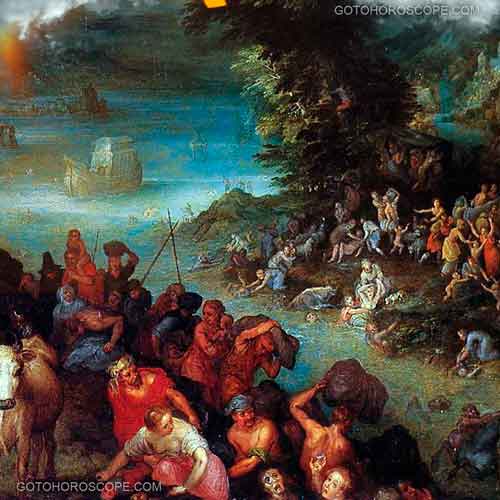 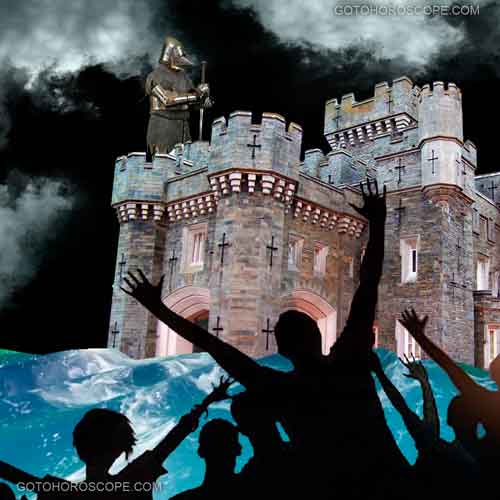 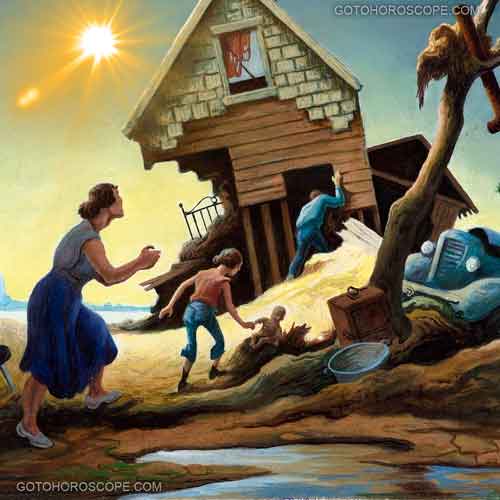