Already Fulfilled, Already Across the River , After Completion, Already Finished

The sixty-third gua is Ji Ji which translates to Already Fulfilled, or after completion. It is associated with the tenth month of the lunar year or November in the solar calendar. The first Ji originally meant to finish a meal. This definition expanded to mean something is already finished or completed. The second Ji originally referred to crossing a river. Together, the two characters create Ji Ji which refers to completion or fulfillment of achievements. Despite this gua’s sense of fulfillment, it is unsuitable to end the I Ching because people become unfocused in times of fulfillment. This gua represents a sense of rightness in its structure but it also indicates a time of climax. Conditions revert to their opposite beyond every climax and Ji Ji warns one to use extreme caution at this time. Even in a perfect situation, there is imperfection lying in wait. One should make progress in small steps because making grand leaps is likely to end in a sudden fall.

The ideograph representing Ji Ji contains two characters with separate meanings. The ideograph representing the first Ji depicts a person kneeling with a vessel of food. Sometimes a person standing with an open mouth replaces the kneeling person, or the vessel of food becomes an ear of grain. In either of these versions, the symbols communicate consumption and nourishment. The second ideograph represents the second Ji with a riverbed to the left and three people on a boat to the right. This ideograph depicts people helping each other through a difficult situation. Crossing a river is a dangerous task and requires people to help each other. As a whole, these two parts of Ji Ji complete the meaning: to complete or fulfill a course of action. The people in the boat must work with extreme caution to avoid sinking or crashing the boat. They must also ensure that no one falls into the water. This reflects the caution encouraged by Ji Ji in this situation. Although one has seemingly already crossed the river and achieved order, one should not become oblivious to potential chaos.

Ji Ji is Water above Fire. Water flows downward while Fire reaches upward. The upward and downward forces in this structure are positioned to reach toward each other in this gua. When Water reaches downward toward Fire it will begin to boil. The sixty-third gua indicates a sense of rightness and ease in this relationship. Boiling water is necessary for most cooking but one must watch the pot to prevent it from boiling over. Boiling water can begin to overflow if the heat is not controlled. If the water boils over and extinguishes the fire, then the climax has passed and Ji Ji indicates decline. This is why Ji Ji warns one to proceed cautiously.

King Wen realized as he sat in stillness that the rise and decline of the Shang dynasty pointed to the limited lifespan of all entities. By the time he overthrew the tyrant, his destiny had already been fulfilled. His kingdom could make no more grand achievements. The ruling class of the Shang became spoiled by excess and cared more for sensual experiences, oblivious to impending danger. King Wen understood the nature of Ji Ji from this example. 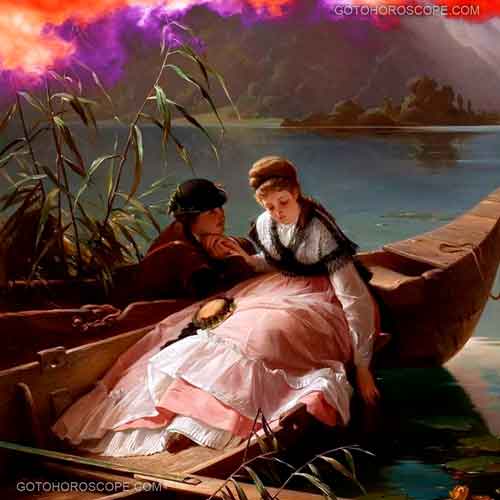 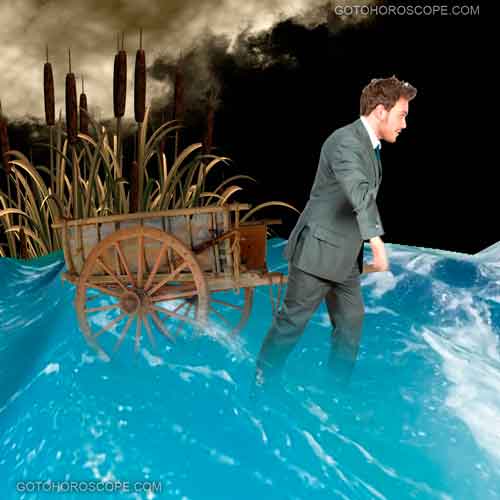 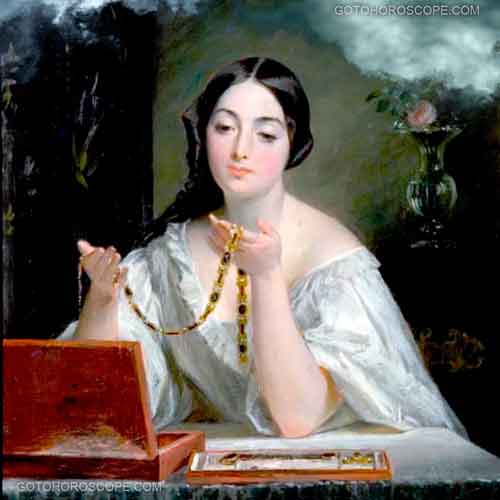 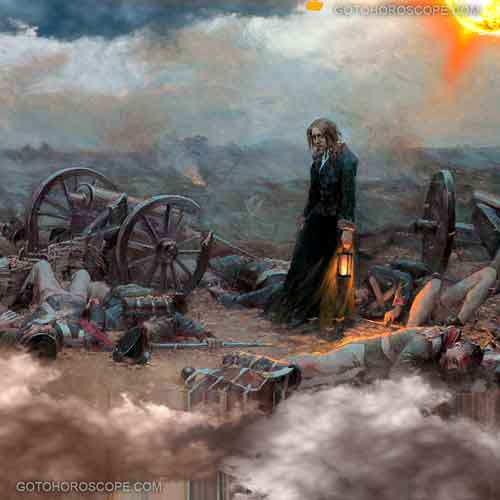 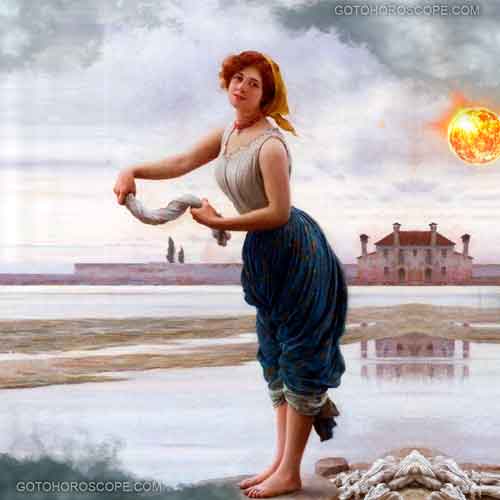 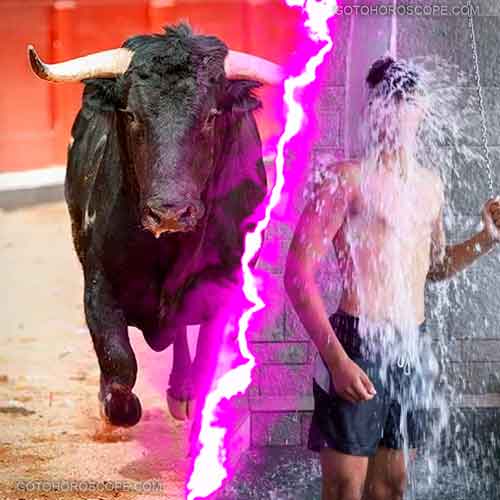 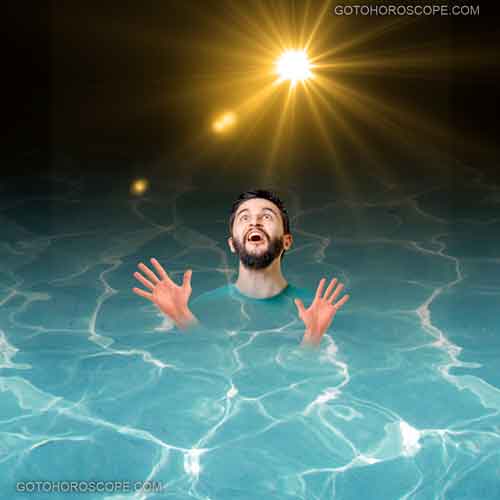