The sixtieth gua is Jie, which is associated with the seventh month of the lunar year (August in the solar calendar). Jie was originally the word for a stalk of bamboo, a joint—or node—of a bamboo stalk. The nodes of a bamboo stalk determine the length of its sections, which expanded the definition to include “setting the boundaries.” To set boundaries is to restrict, limit, save, or economize which loosened the meaning of Jie to encompass moral principles. Moral principle restricts one’s behavior which can be beneficial to one’s character. This gua has a multitude of meanings, but each includes the idea of containing or restricting something within specified boundaries. The sixtieth gua is the natural inverse of the previous gua, Huan. Dispersing cannot happen forever, at some point they must be contained. For this reason, Jie follows Hua and Restricting follows Dispersing.

The ideograph representing Jie attempts to convey the original definition: to set bounds. The top of the ideograph depicts two sets of bamboo leaves. Below these leaves is the character, ji, which provides the sound to the word. Ji translates to instantly or immediately, which sets a time restriction. On the left of ji, a grain seed has grown roots and sprouted. To the right, a sickle suggests the cutting of the grain to immediately consume. In the original ideograph, the right side depicted a bamboo verifying token. These tokens are made by splitting bamboo stalks into two. When two tokens match each other, each person holding a token has a valid credential. Ancient governments often used them to identify individuals on missions.

Jie is Water above Lake, creating an image of water flowing into a lake. Something must stop Water from flowing into Lake before it fills past its boundaries and floods the land. For this reason, Lake has defined its boundaries by its shores, ensuring only a certain amount of water can enter. This is why Jie is defined as a restriction, for it is the only way to avoid the calamity of a flood. On the other hand, it is unfavorable to be too restrictive as well. With excessive restriction comes pain and repression. The readjustment of water representing Jing stands for the adjusting of right and wrong in human society. Jie warns that if there is too much water flowing into the lake, one ought to prepare for a flood. If there is not enough water, one ought to prepare for a drought.

Jie teaches one to practice regulation in our social lives as bodies of water attempt to regulate themselves. After overcoming dispersion, King Wen realized, people come together to work in unity. Following this would be a time of restriction to social boundaries and expenses. This would not be a painful restriction, enough to bring the people and the government prosperity. When people do not practice restraint, they experience unhappiness. They fill the lake too high and experience a disastrous flood. However, if people experience painful restraint, they are equally unfortunate. King Wen understood the only way was to practice a healthy amount of restraint to promote a healthier society in the kingdom. 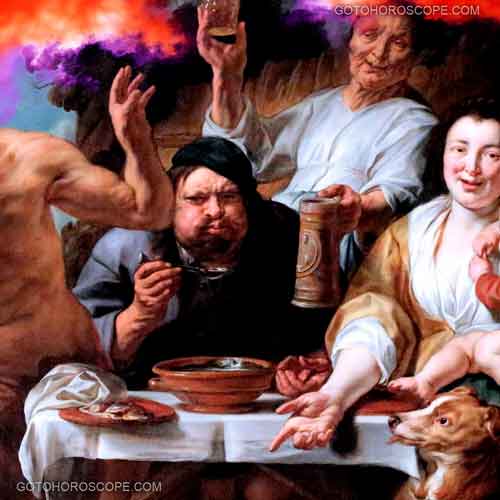 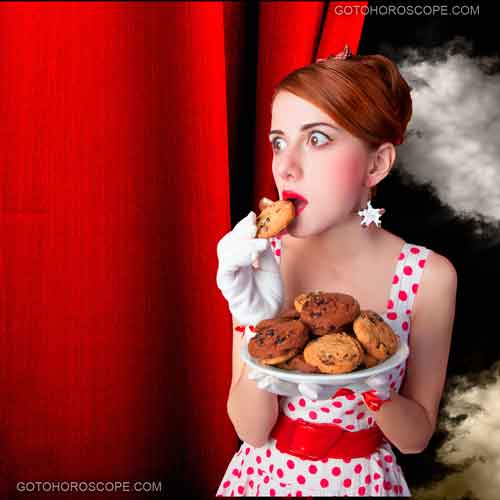 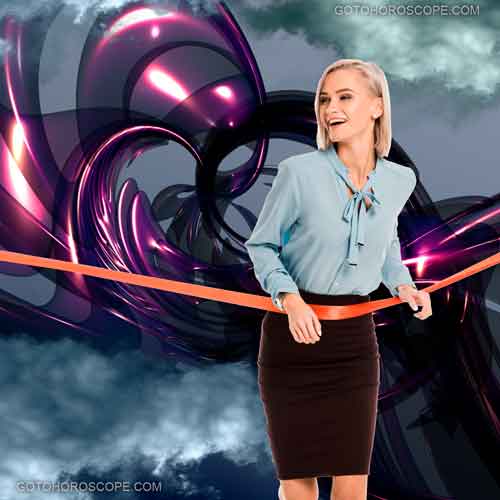 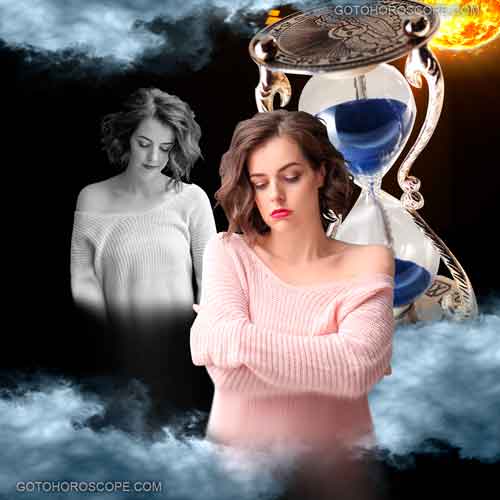 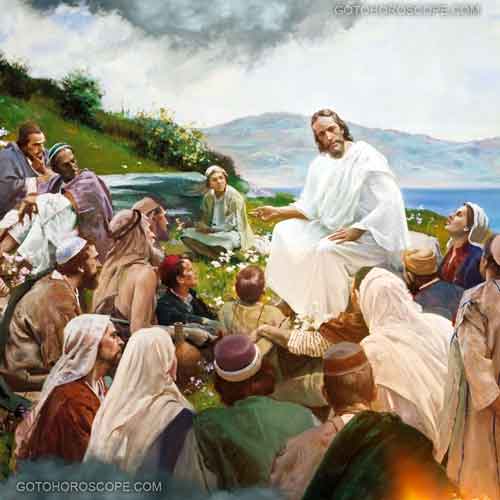 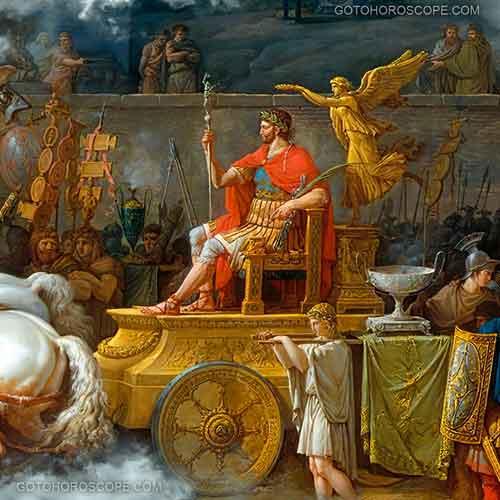 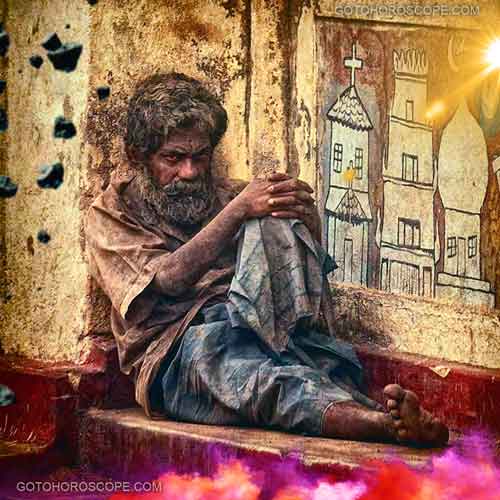