Replenishing, The Well, The watering of wood, Exhausting and Replenishing

The forty-eighth gua, Jing, translates to “the well,” but is often referred to as Replenishing. It is the inverse of Kun and is associated with the fifth month of the lunar year (June in the solar calendar). Jing is referred to as both The Well and Replenishing because a well provides replenishment to those who drink from it. This gua states that if a household or community leader is to replenish the people after a period of exhaustion, they need an inexhaustible resource—such as a well. To cultivate an inexhaustible resource, resources must be put to their best possible use. Additionally, they must organize the people so their labor is at its most efficient. This is the way to empower people and bring wealth to a community. Jing also considers it wise to seek virtuous people. A king should always seek the most virtuous people to work with him and the same should go for any person in a position of authority.

The ideograph representing Jing shows the watering of wood. It represents this through the Jing land system that the early Zhou dynasty adopted. This land system involved dividing land into equal portions, all of which belonged to the government. At the center of this land was the well and where produce was planted for the benefit of the government. Eight families who eventually inherited the land from the government cultivated the outer portions of land for themselves. The eight families would tend to the central piece of land before tending to their own land. As villages grew and developed, the well became the center of communal life and therefore represents nourishment to the spirit as well as to the land and body. Unlike the preceding gua’s ideograph, Jing shows a detailed picture of replenishment performed by the government. Kun showed a tree confined and exhausted. Jing shows the tree in the process of revival and nourishment. The two images are complementary because something must be exhausted before it can be replenished.

Jing is Water above Wood, which represents a well. The wood represents the structure of the well, and the water is what is contained underneath the ground. Although the village uses the well every day, it never runs dry and always refills with more groundwater. Water is the source of all life on Earth, and so the well represents an abundance of life. Water above Wood also invokes the image of tree roots drawing water from the soil. In the same way that the village replenishes itself by drinking well water, the tree replenishes itself from the water in the soil.

King Wen’s expedition to the south ended in success. He managed to expand the Zhou territory and population and so his next task was to replenish his growing kingdom. Jing refers to this next stage. He made many changes in the government, abolishing slavery and altering the bureaucratic systems in place. The old system was no longer working so he wanted to install a new one, but in order to change this he needed to replenish his people. He likened the new system to the tiling of a well, ensuring the purity and freshness of the water. 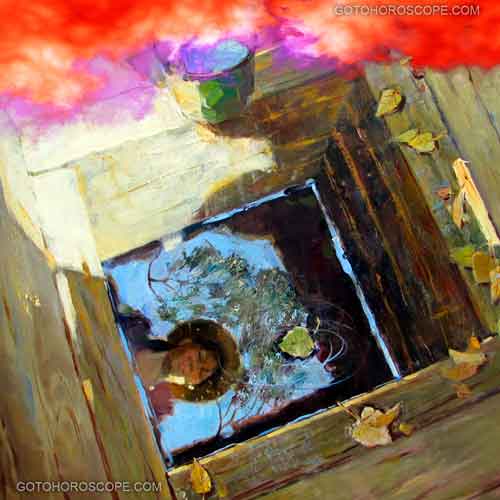 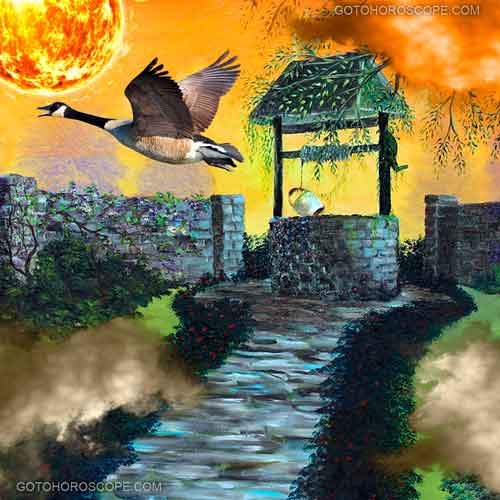 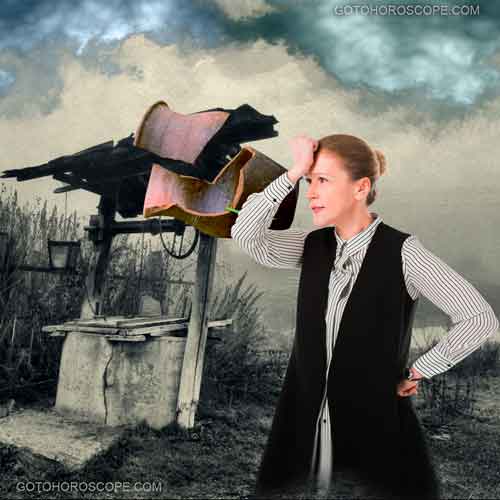 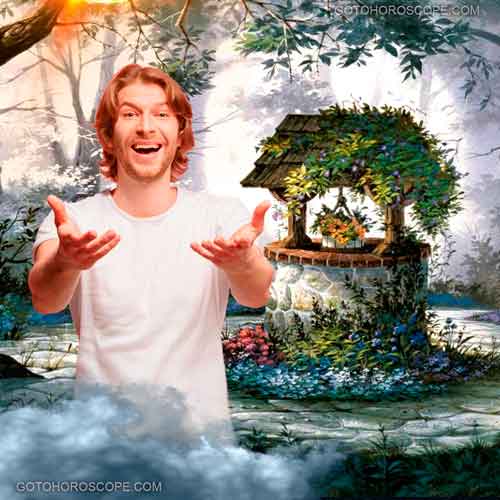 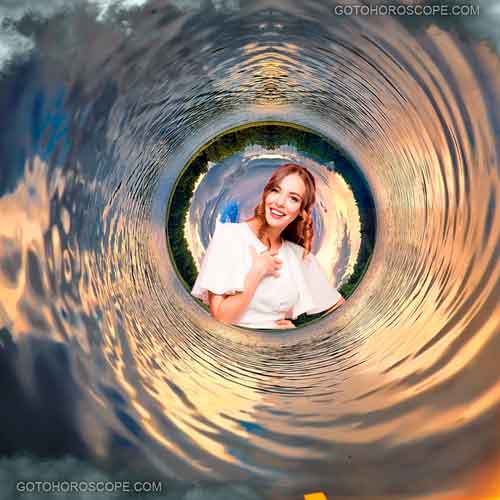 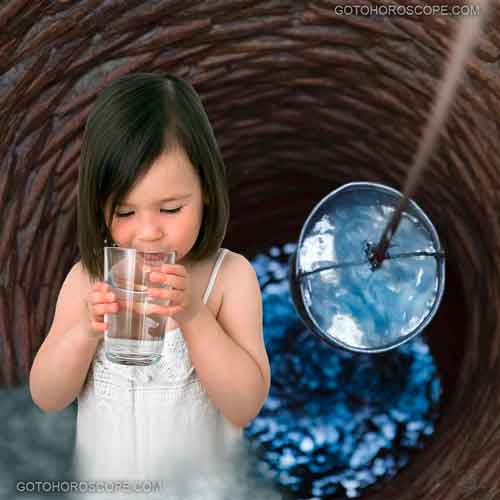 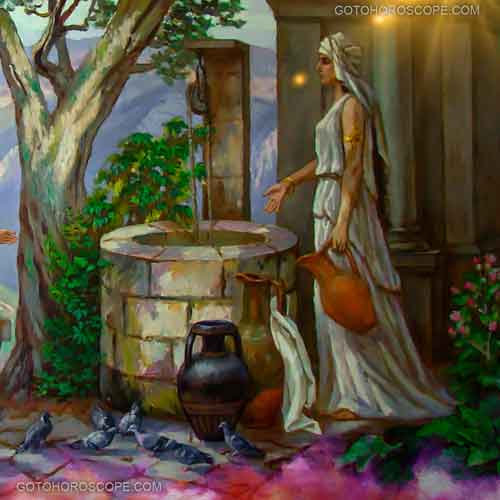