The twenty-ninth gua, named Kan, translates to pit, abyss, falling, or darkness. This gua stands for the moon, just as Qian stands for Heaven, Kun stands for Earth, and Li stands for the sun. After Heaven and Earth, the sun and the moon are the most important symbols for the ancient Chinese. They are in eternal motion in the Heavens and are the most blatant displays of the yin and yang relationship displayed in all of nature. Kan is associated with the Winter Solstice (the coldest and darkest day of the year) and symbolizes one of the four cardinal directions—west (Qian is south, Kun is north, and Li is west). Kan is falling, but not drowning—danger arrives, but one is not lost. This gua represents an abysmal situation but indicates that hope remains. The situation can be dealt with as long as one maintains hope, trust, and caution. Kan asks us to remain confident in times of trouble, a calm mind is vital to any crisis.

The ideograph representing Kan has three parts. On the left side is a symbol depicting Earth. The right side of the ideograph consists of two parts, the first symbolizing a person falling. Underneath this person is a line to suggest a downward movement and a pit. Together, the right side of the ideograph shows someone falling into a pit. Kan symbolizes a time of falling or the state of being in a pit. The pit representing this gua seems grim and foreboding, and it certainly indicates that this feeling is present. However, a pit is not bottomless and the situation is not hopeless. Kan is not a perpetual freefall, there is a path out of this darkness.

Kan is Water above Water, indicating danger or difficulty. Before modern infrastructure and technology, crossing large rivers and seafaring were fraught with danger. There is always the possibility of falling into the water and being swept away into darkness. Water is cold and dark just as the moon is, making it the total inverse of Li which symbolizes the sun, brightness, and warmth.

The theme of this gua is to teach one how to deal with difficult or dangerous situations. Its first lesson is to maintain a calm and positive attitude, by staying cautious and hopeful one can prevent the situation from getting worse. This also aids in solving the problem at hand. Coming up with solutions from a negative viewpoint is likely to make the problem that much more difficult to handle. The I Ching reminds us again and again that bad situations are transformable, positive outcomes are always possible.

Once the Tyrant of Shang was out of the way, King Wu’s next step involved conquering the remaining kingdoms and lords in his way. This was a time of great danger and difficulty, kingdoms are not easy to conquer and lords do not give their loyalty away freely. But King Wu remained confident and kept calm in the face of darkness. By doing so, he was able to return victorious and establish the capital of the Zhou dynasty in Gao-jing. Kan teaches us that with the proper approach, bad situations can yield prosperous results. 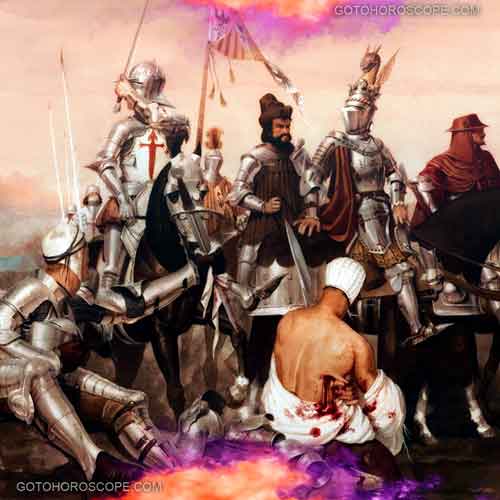 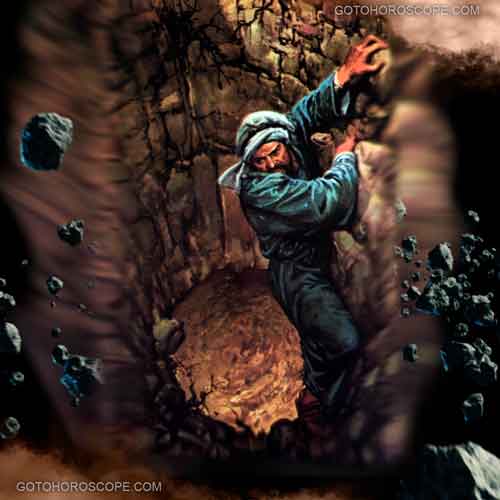 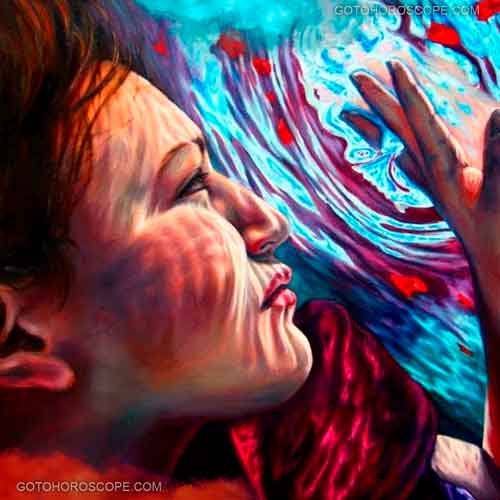 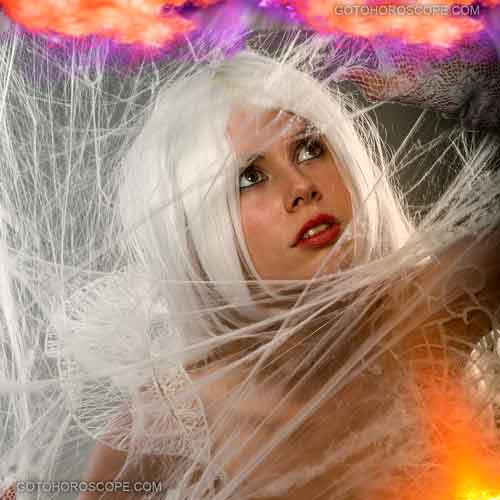 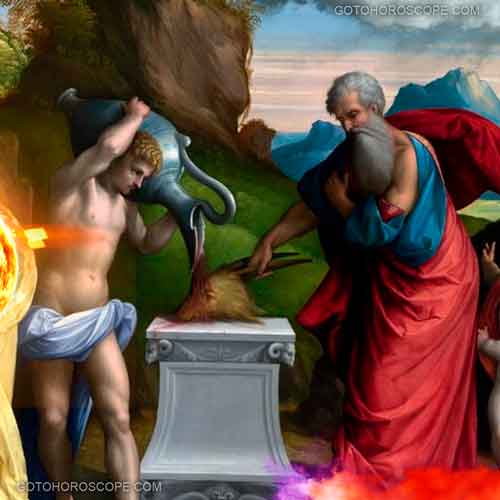 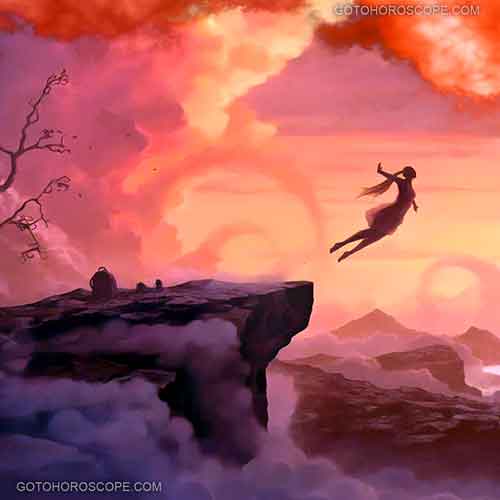 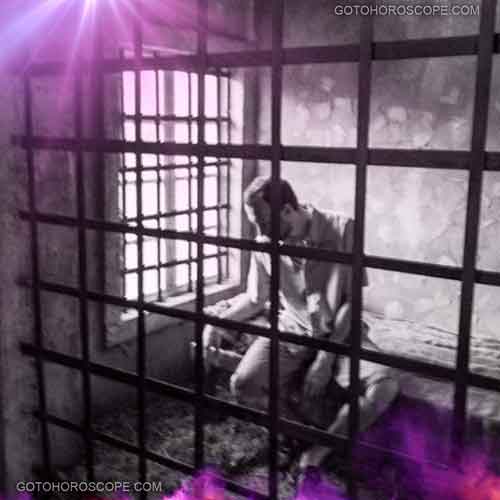