The thirty-eighth gua, Kui, translates to Diversity, opposition, to be incompatible with, estranged, or to go against something. It is the inverse of Jia Ren and is associated with the twelfth month of the lunar year, or December in the solar calendar. In the thirty-seventh gua, the family is held closely together by a single force. It is a gua representing togetherness and harmony. The family in Kui, on the other hand, is actively diversified through a sort of centrifugal force expressing a disharmonious situation. The character kui originally translated to “eyes do not look at each other,” explaining that each person has a different field of vision. This definition demonstrates the individual perspective of each person and supports the concept of diversity expressed through the thirty-eighth gua.

The ideograph representing Kui illustrates diversity through the metaphor of sight. On the left side is a vertical eye. In the upper right, two hands facing away from each other suggest an opposition. Underneath the hands is a bow and arrow shooting at the gap between the hands, increasing the degree of estrangement. This ideograph depicts the original meaning of kui and provides an important metaphor to clarify the significance of Kui. As the inverse of Jia Ren, it is the pulling apart of what was once united.

Kui is Fire above Lake—flames stretch up to meet the sky while the water sinks deep into the earth. Fire above Lake expresses two opposing movements, but they still contain similarities between each other. Fire is brightness and Lake, representing joy, clings tightly to this energy. Although they are in a position that pulls them apart, there is still something holding them together. Fire and Lake are sisters—the middle and youngest daughters respectively. They will one day marry and become part of different families, yet there will always be their relationship as sisters holding them together. This exposes the key of Kui, which is to seek harmony in a diversifying situation.

It is impossible to avoid diversity, no two people see the world from the same perspective. The true lesson of Kui is not to discard diversity, but seek harmony in a disharmonious situation. When one finds themselves in opposition with a family member, the best course of action is to approach them with sincerity to resolve the problem. By resolving conflict or differences in opinion, harmony can be found. Kui teaches us how to find common ground among those whom we may normally oppose. This is the way to cultivate healthy relationships.

Kui relates to King Wen’s invitation to all those who opposed the Tyrant of Shang. A diverse number of people accepted his offer to follow the Zhou dynasty. Acknowledging this, King Wen explained that despite these differences, they could seek common ground and unite against the tyrant. He understood that each person opposed the tyrant for their reasons alone, so he needed to unite them by finding common problems. The most important commonality, of course, was opposing the Tyrant of Shang. This moment of King Wen’s journey demonstrates many opposing forces holding on to one another through one central force. 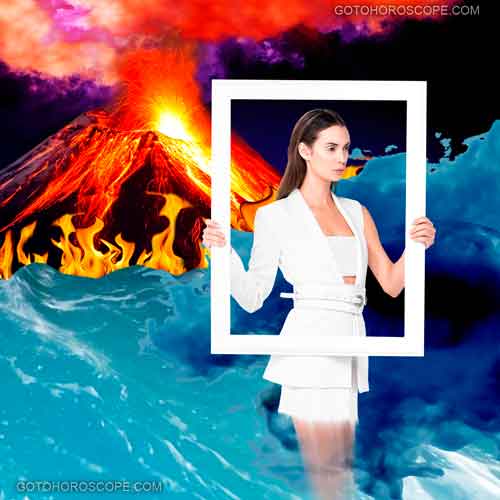 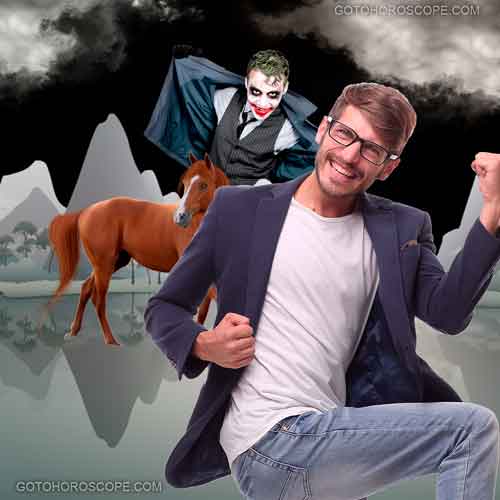 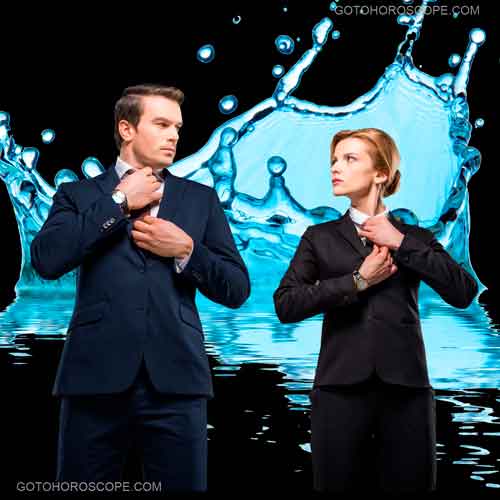 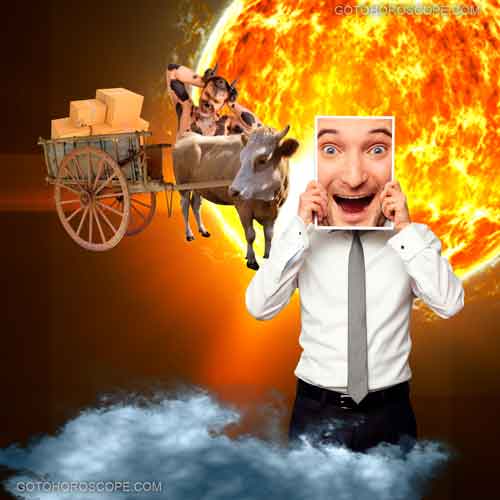 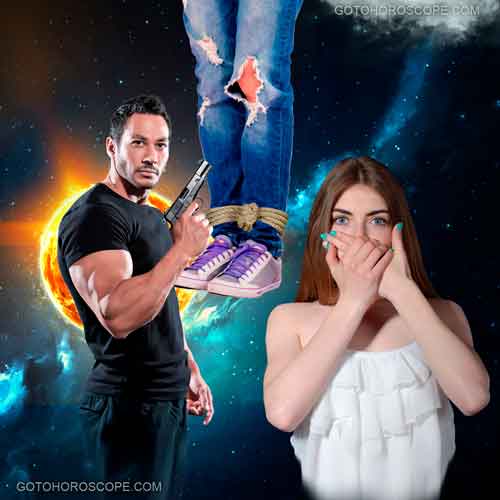 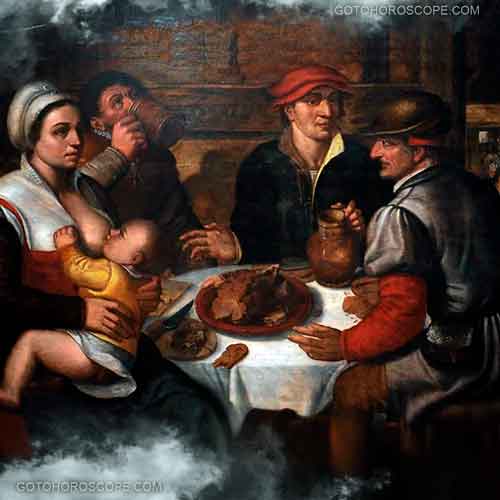 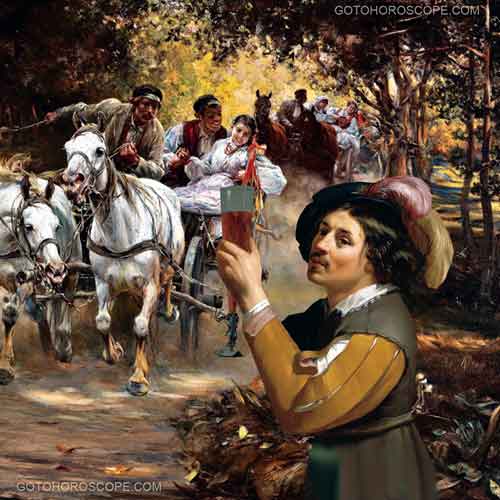