Qian and Kun act to introduce the rest of the 64 hexagrams. Additionally, Qian is the guiding principle of the first thirty gua of the Upper Canon while Kun is the guiding principle of the following thirty-two gua in the Lower Cannon. While Qian represents the realm of Heaven, the second gua, Kun, represents the vast realm of Earth. This gua expresses submission and receptivity in complement to Qian’s creative and leading energy. It promotes resting in firmness, following the lead, and yet stands as a support to others. Their relationship is comparable to the relationship between yin and yang. Kun is another of the twelve tidal gua and is associated with the tenth month in the Chinese lunar calendar—November when working with the solar calendar.

Unlike Qian, Kun cannot create or develop, it has potential but cannot accomplish anything on its own. It needs the pure yang energy of Qian to create myriad beings between heaven and earth. Kun’s submissive potential is only successful when it works with the driving force of Qian. Together, Qian and Kun work like yin and yang in perfect complement to each other. Too much yin and not enough yang lacks spirit and may become stagnant. Too much yang and not enough yin is inflexible and may crack under pressure. The two must cooperate to support one another.

Kun is vast and soft but firm like the Earth it represents. It is submissive but not subservient to Qian. The Tao of Heaven is meant to be followed by Earth, but the Tao of Earth is meant to be followed by humans. Kun expresses that the ideal man is someone who supports others in his virtue. Without him, the project would not see fruition, but he does not take the credit for this. He is a supporter and not a leader, Qian is the leader whom Kun supports. Alone they could not create the myriad of beings that they do when they are together. Confucius believed that the Tao of earth meant to bring everything to completion without taking any of the credit. Taking it further, Taoists believed that the Tao of the earth related to being cautious in times of disorder, ensuring personal survival.

The first two gua introduce us to the important interplay between yin and yang that is present in all 64 gua. Even in Qian, there is a balance of yin and yang (Knowing when to wait and when to act) despite its yang attributes. Likewise, in Kun, there is a similar balance (Being soft yet steady and firm) despite its expression of yin. Just as Qian warns against acting without thinking or at the wrong time, Kun warns us of being too withdrawing or not acting when we should. When studying the I Ching, it is important to remember to maintain this balance of yin and yang. These opposing energies should be harmonious and productive and the first two gua, Qian and Kun, teach us this. 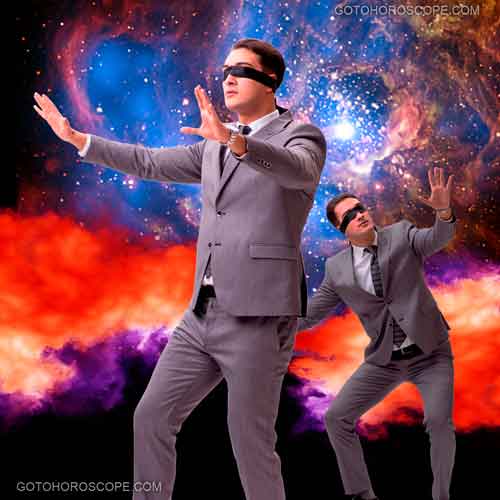 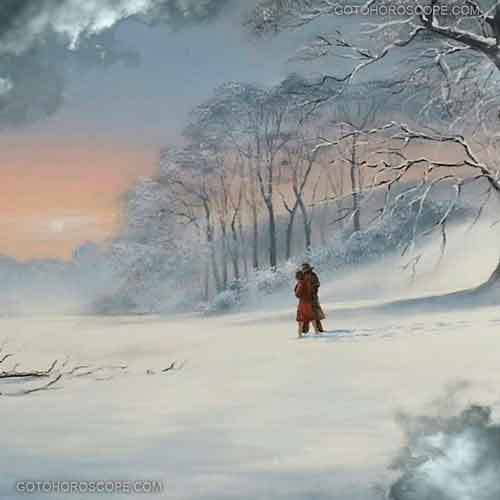 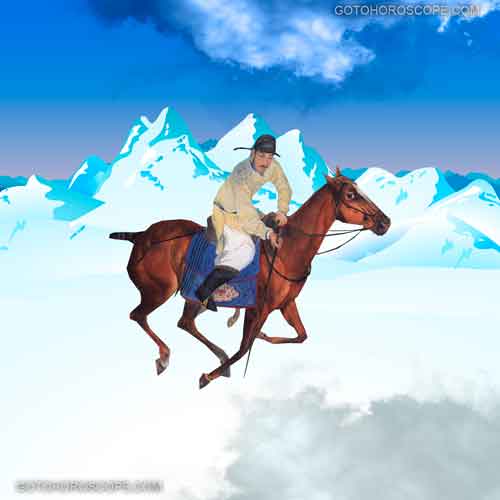 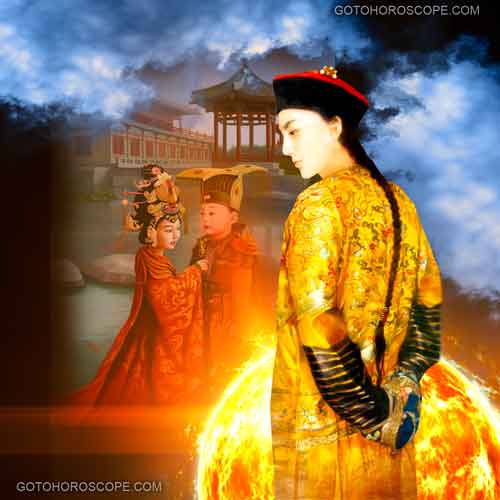 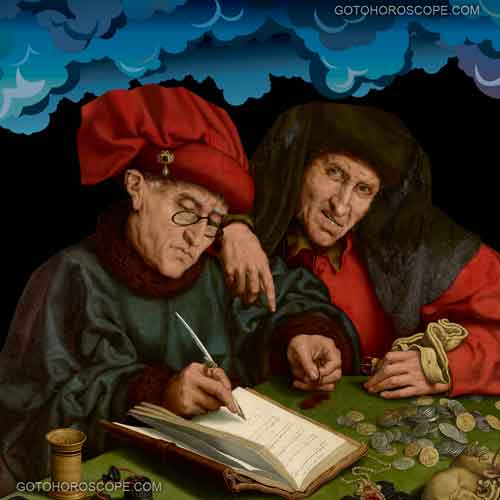 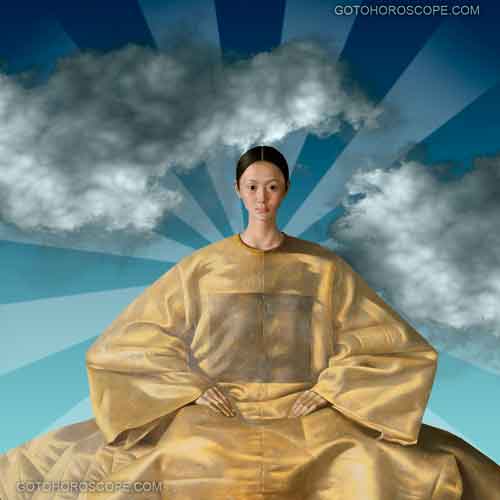 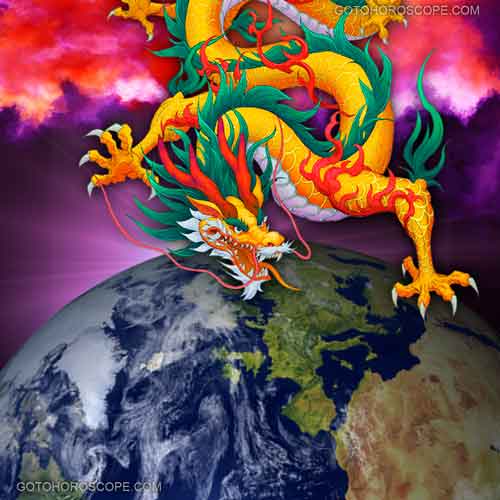 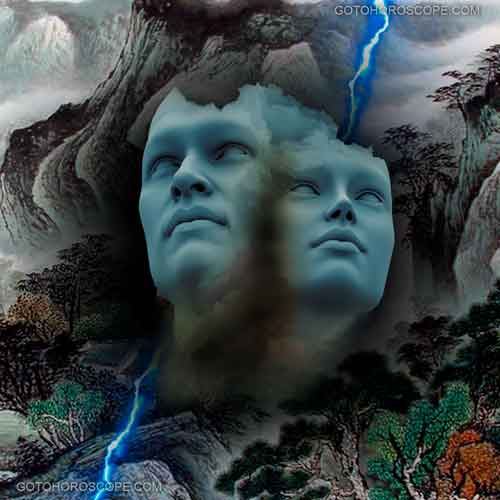