The thirtieth gua is Li, which translates to fire, clinging, flaming beauty, or brightness. It also means to be away from, part with, or leave but carried the meaning to attach to something in ancient times as well. Li represents the cardinal direction, east, and is associated with the Summer Solstice. This gua is the inverse of Kan, and it is natural that Li represents lightness and the sun. As the inverse of Kan, the two bring a close to the Upper Canon. The purpose of the first thirty gua is to track the course of the Tao of Heaven and apply it to life as humans. The first two gua, Qian and Kun, introduce this lesson and the final two gua conclude it. This is why these four gua, in particular, are so important in the I Ching.

The ideograph representing Li begins with an ancient animal named “li” on the left, and an ancient yellow-feathered bird named “zhui” on the right. The left side of the ideograph provides sound to the character, and so we call the thirtieth gua, Li. The right side of this ideograph was chosen by the ancients to symbolize the brightness of Li with zhui’s yellow feathers. The brightness of Li represents the fire that structures it.

Li is Fire above Fire and represents an abundance of yang energy. It is important to note in instances such as these that in every yin there is the presence of yang, and in every yang, there is the presence of yin. This dynamic is important to remember when considering any of the sixty-four gua. The fire structuring Li represents brightness as well as attachment. When times of darkness and danger are upon us—Kan—holding onto each other as people is a natural survival response. When this attachment happens, the darkness begins to yield, and brightness returns.

This gua refers to King Wu’s conquest of minor kingdoms and lords as well. It shows that bringing people together brought brightness and prosperity to the Zhou dynasty. He brought force only where it was necessary to subdue leaders and never brought violence down on their followers. Just as Kan represents the darkness of this situation, Li shows the brilliance of bringing people together. The thirtieth gua also represents intelligence and wisdom, two attributes that King Wu utilized in this situation. He used his strength of mind to discern the right solution to the problem. Li reminds one of what is moral or ethical and requires the sincerity of the person involved. Without this, the line between right and wrong is blurred and failure may follow. King Wu took this into account as well and pursued his conquest with a true and noble heart. This is how he joined people together in brightness. 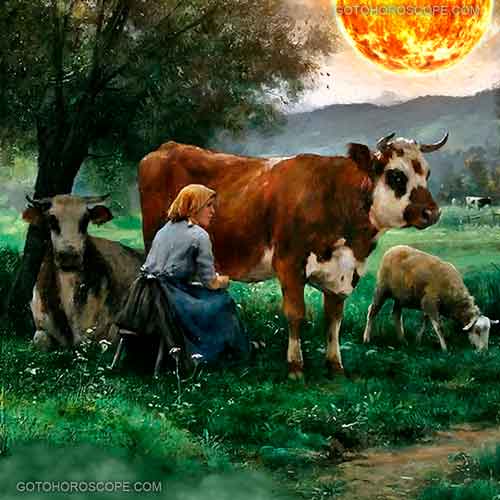 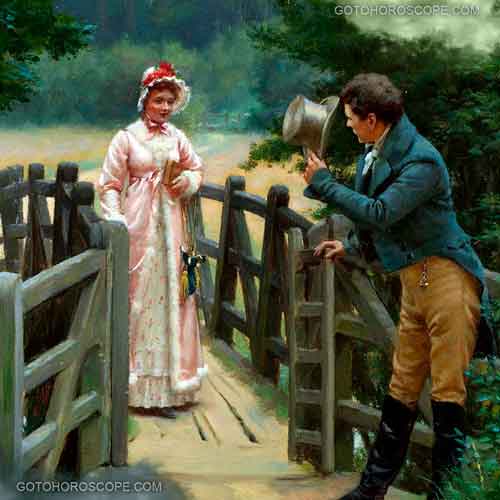 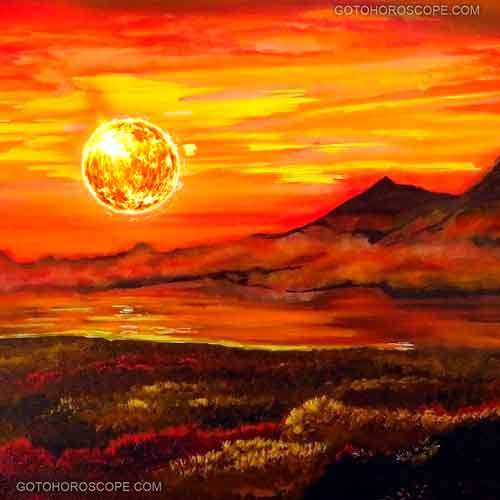 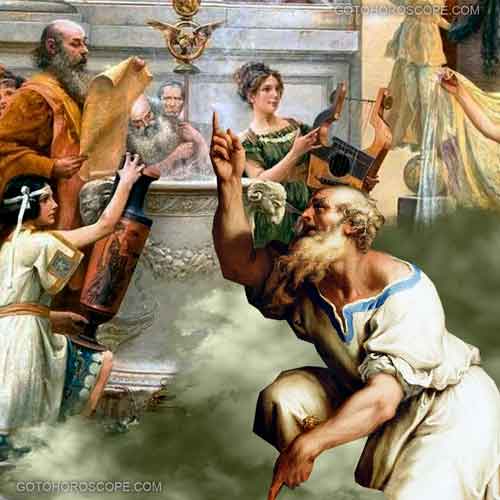 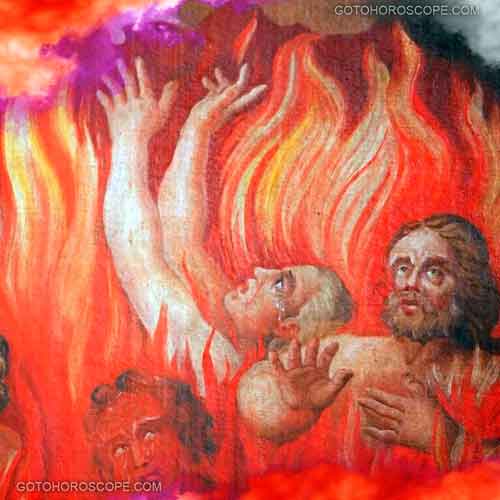 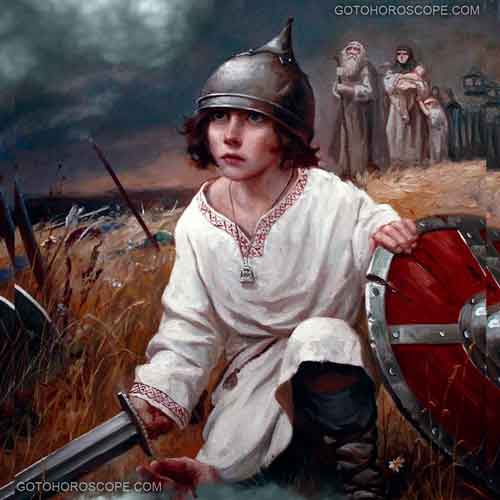 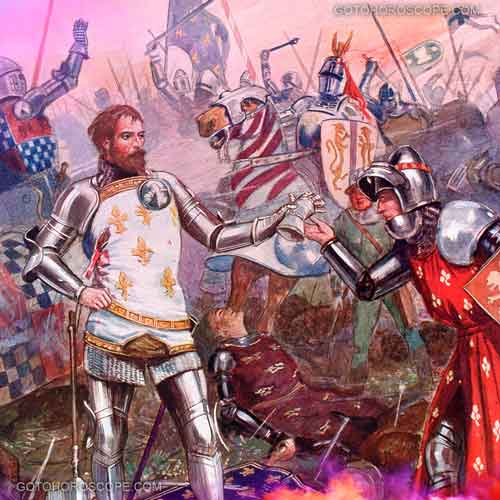