The nineteenth gua is Lin, Approaching, which is sometimes translated as leadership, arriving, prevailing, or overseeing. Though each gua is associated with a month in the lunar calendar, there are twelve message gua that stand as representations for each month. This gua represents the twelfth month of the lunar year or January in the solar calendar. It is one of the few gua that contains all four of the virtues yuan, heng, li, and zhen. The original translation of Lin meant “overlooking” with the sense that one is viewing something from above. The implication is that one is in a leading role and is in a position to command. This gua indicates that once a decaying situation has been remedied, greatness may be approached. This gua encourages one to respond to the situation immediately with positive energy. This gua also expresses a cyclical pattern where there will be prosperity beginning in the eleventh month of the lunar year, and misfortune in the eighth month.

The ideograph of Lin contains three parts. The first is a body in a bent shape as if it is bowing. This is meant to represent an official bowing to their feudal lord. The second part is a person standing upright, this is similar to the ideograph for ren in Tong Ren and represents a great person. The third part of the ideograph is three shapes representing mouths. One mouth leads the other two forward. Recalling that mouths were a way to count people in ancient China, these mouths represent a leader that is guiding people—or a multitude—forward towards greatness. Lin suggests a growth or expansion is happening, someone is preparing to be a leader of others.

Lin is Earth above Lake, which suggests that Earth overlooks a lake and reinforces this definition. In this dynamic, Lake symbolizes joy while Earth symbolizes the nature of earth which is yielding. Together, the ancient Chinese interpreted this gua to suggest joyfully yielding as a way to secure success and progress. The yin and yang energies in this gua wax and wane like the moon. There is a natural rise and fall, just as the waves in the lake push and pull at the shore.

The nineteenth gua is an important one. It also tells the story of when King Wen fell ill in the eighth month of the lunar year. It was divined that there would be good fortune to come after overtaking the Shang dynasty. Yet there was no peace and he fell ill. The original omen stated that there would be nothing unfavorable to come, yet this was inverted and King Wen was surrounded by misfortune. And so he needed to focus all his time and energy on being a better leader for the people so he could restore peace. He needed to approach his good fortune waiting for him in the twelfth month. This is the Approaching nature of Lin. 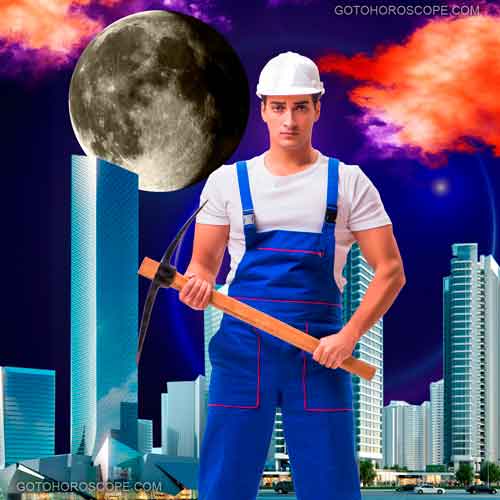 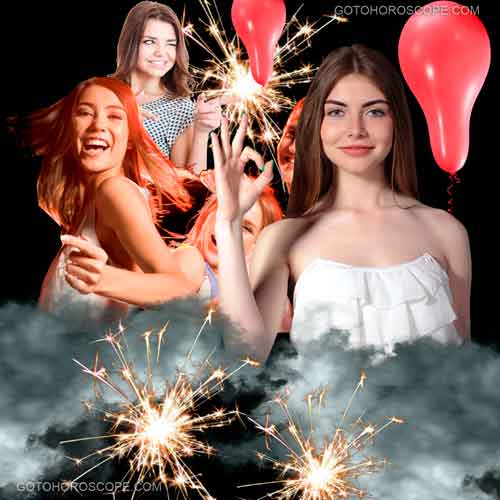 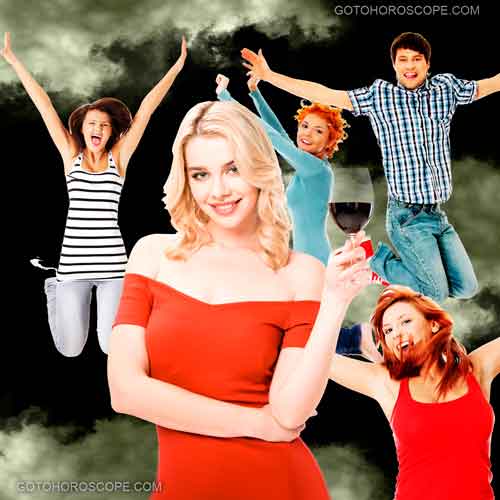 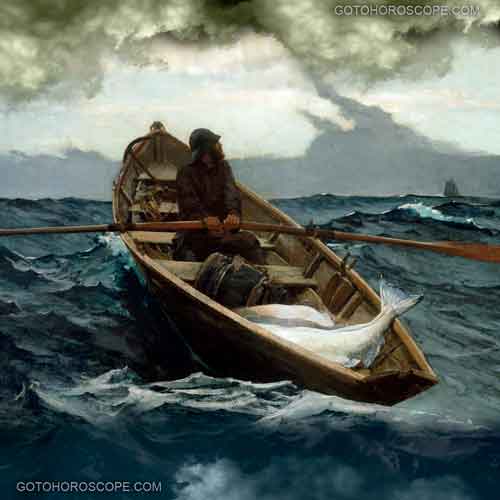 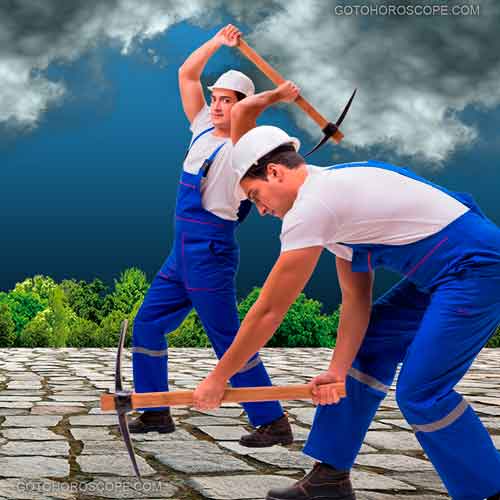 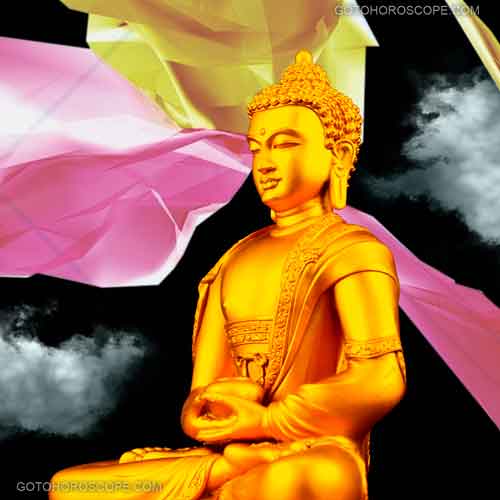 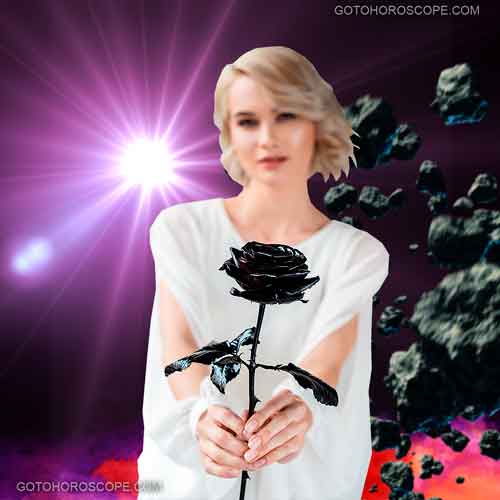