Traveling, The Traveler, The Wanderer, Move from Place to Place

The fifty-sixth gua, Lü, translates to Traveling, wandering, moving place to place, or an army of five hundred soldiers. It is associated with the fourth month of the lunar year, or May in the solar calendar. If one allows abundance to become excess, then they become poor and lose their home. Feng is the abundance preceding a decline and Lü is the period occurring after a decline, making them complementary. Lü teaches that after experiencing decline and loss, one must move forward and begin a new cycle. When one finds themselves in an unstable situation, progress is no longer as simple as it previously was. Sometimes the situation requires a serious change before one can make any progress. It suggests traveling away from the stagnant energy left in the old place and exploring the world. Each person is a traveler in their life journey, each day is a piece of a continual process where we change and develop as people.

The ideograph representing Lü attempts to depict the act of moving. It uses the image of an army pursuing an enemy to express travel. On the left side of the ideograph is fang, an ancient character referring to minorities on the northern Zhou border. This ideograph depicts a warrior dancing with his arms swinging in the air. On the right side of the ideograph are three soldiers chasing the warrior on the left. The whole image conveys the act of travel occurring as they chase their enemy. Traveling is an unstable experience and was especially so before modern technology. One could run across any number of enemies, or fail to survive the elements.

Lü is Fire above Mountain, which brings forth the image of wildfires burning across the mountains. Wind blows wildfire across the land, traveling around the world. Flames are inherently unstable. They flicker and flash, moving wherever the wind takes them. Life is unstable when traveling; nothing is familiar, and everyone is a stranger. Flames will eventually run out of space to burn, or simply lose energy and die out. It is an exhausting life to live as a traveler. One may wish to give up, but Lü encourages one to remain steady and continue ahead. There is good fortune in the future if one heeds this advice.

Lü asks one to consider the bigger picture when they engage in travel. To change on such a drastic scale requires one to respond appropriately to the whole journey, not just the present moment. To dwell on such trivial things limits one’s ability to create good fortune. King Wen understood the nature of travel and the larger picture. His life and the life of his kingdom was one long journey, and each part of it needed to be considered as they pressed forward. Trivial matters only hinder the path to good fortune. 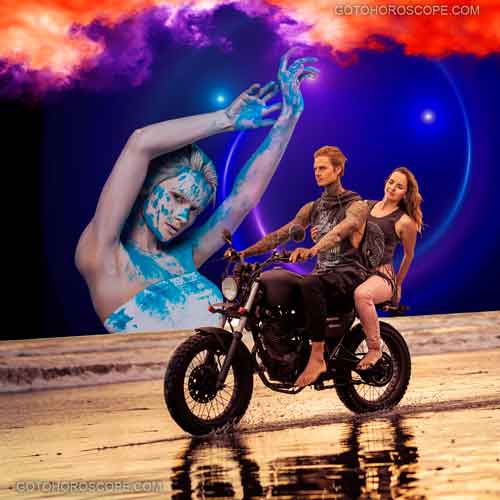 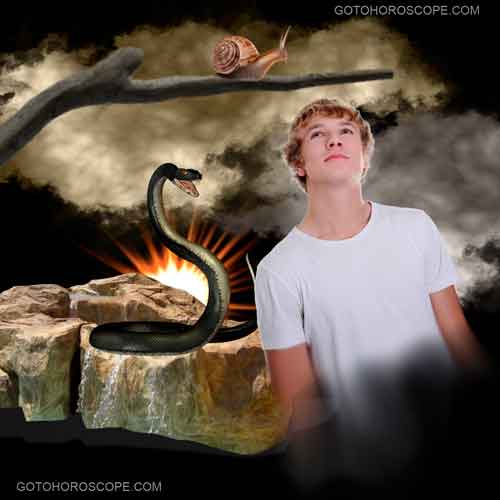 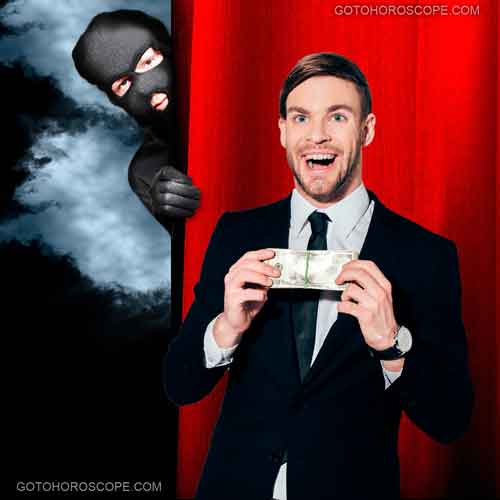 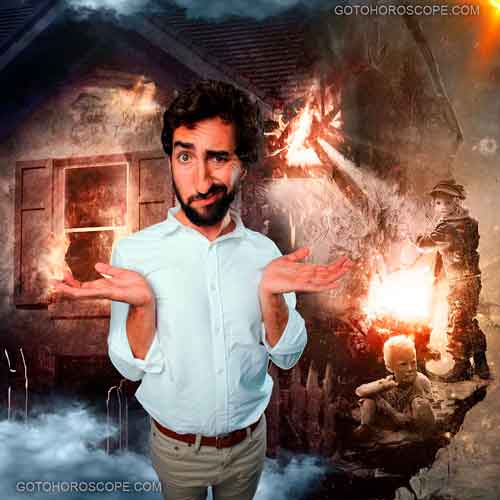 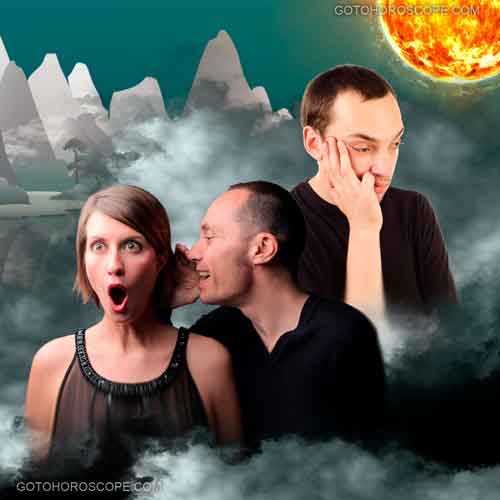 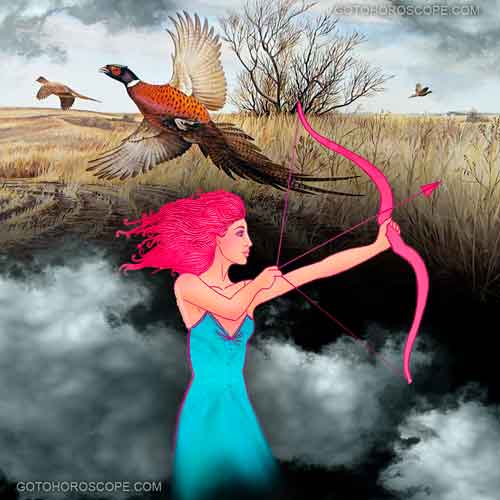 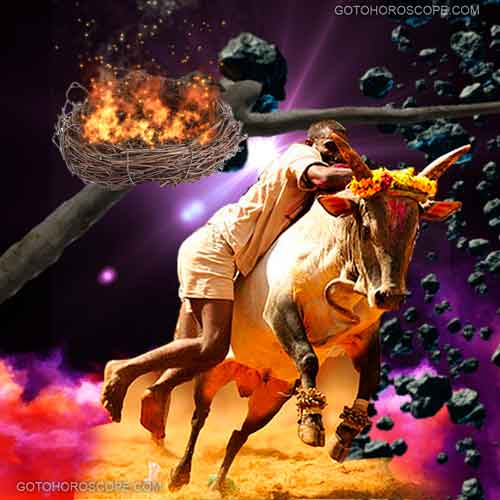