Lü, Fulfillment, is the tenth gua and the inverse of Xiao Xü, representing the moment after a break to carry out one’s duty. It is associated with the sixth month of the lunar year, or July for those using the solar calendar. The image that stands as a representation of Lü is a four-part picture of someone walking in their shoes. The original meaning of the tenth gua was a pair of shoes, which later was extended to mean treading upon something. Its final translation includes fulfilling an agreement or carrying out a duty. As the sequence of the gua progresses, things have been accumulated and so must be followed by fulfillment. Lü is the fulfillment of what Xiao Xü was building up for.

Lü is structured as Heaven over Lake. Heaven, representing strength and energy, positions itself above a lake, representing gentleness and meekness. The structure of Heaven above Lake illustrated expresses the necessity for caution when fulfilling one’s duty. The yin energy present in this gua reminds us to balance the strong with the soft. Lü teaches us to know ourselves and to be truly ready when it comes time to fulfill our duties. When we are on the path of a great and treacherous journey, risk-taking is never advisable. It is never a good idea to rush head-first into a situation with such gravity. It does not serve to be reckless when taking on a dangerous task such as King Wen did by attempting to take down the Tyrant of Shang. The situation this gua represents is a difficult one, indeed. While the foundation is stable from little accumulation, one will still need to face resistance and struggle. This is why Lü also advises caution when fulfilling a duty. To adapt and overcome the obstacles ahead, one needs to be yielding enough to assess the correct move. It is here where the soft, yin, may overcome the firm, yang.

Confucius adds an ethical element to Lü, by interjecting that Lü can also be interpreted as “courtesy.” The fulfillment Lü refers to can be considered to deal with how we treat other people with our manners. In this way, Lü can be the fulfillment of our manners and social duties as well as duties of more extraordinary kinds. This meaning also brings forth the softness of yin again. When interacting with others socially, it is important to be cautious and mind one’s manners to avoid offense. This is one way that Lü conveys an important part of King Wen’s duty to overcome the Tyrant of Shang.

As King Wen moved to overtake the tyrant, his caution led him not to the tyrant himself, but to his trusted advisor. He took the low-key route and removed the advisor from his path so that the tyrant could not get him. He did this not only by simply fulfilling his duty ut by being cautious in the way he treated the tyrant. By remembering to use this softness as he carried out his plan, he succeeded in approaching the tyrant. 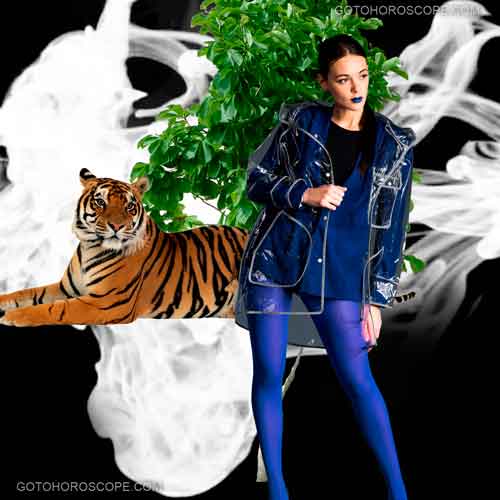 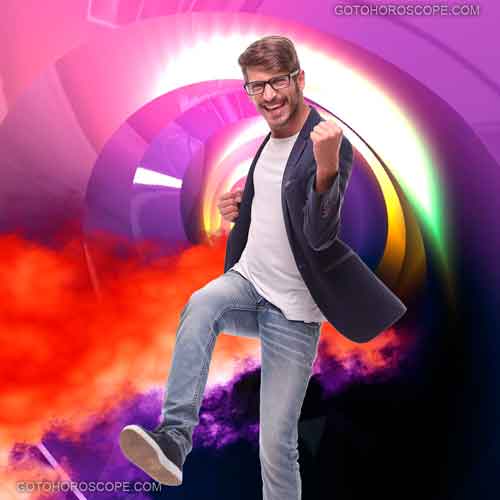 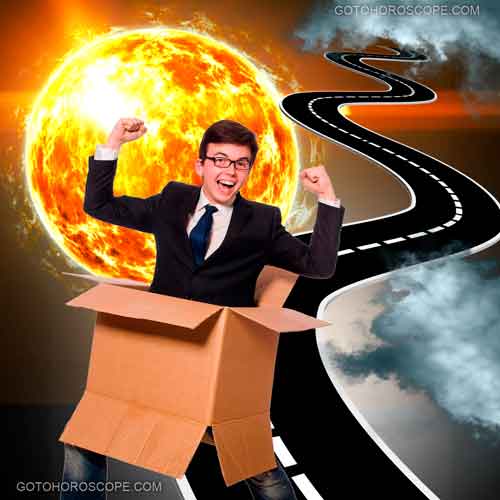 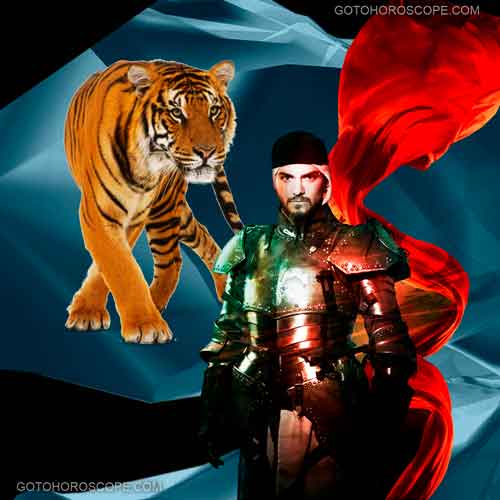 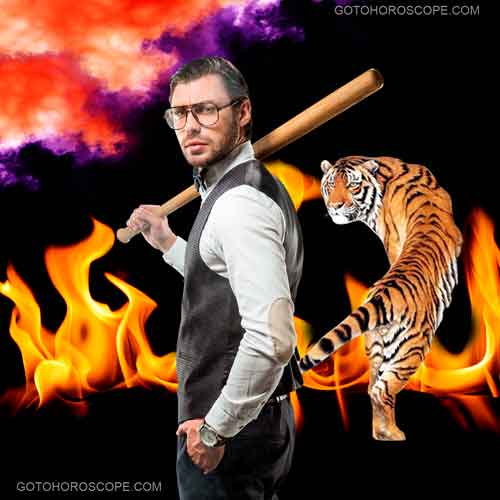 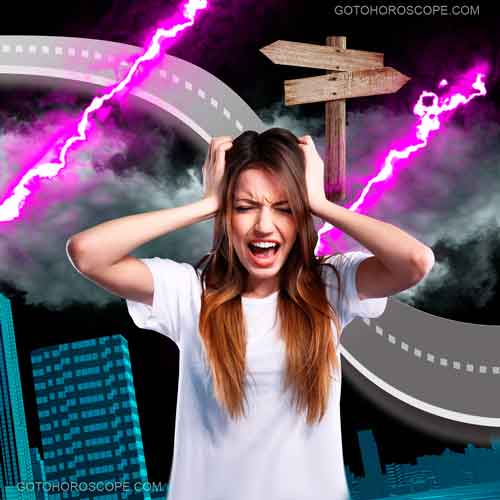 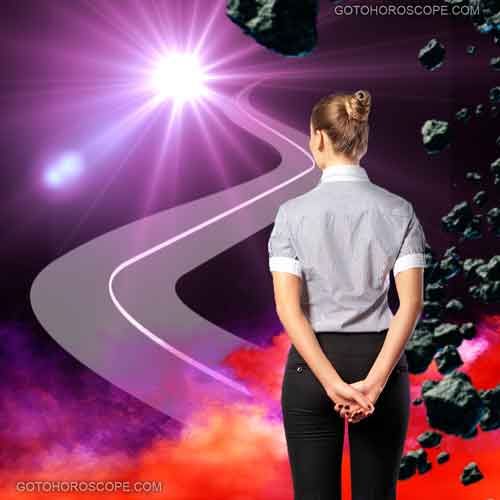