The thirty-sixth gua, Ming Yi, translates to Brilliance Injured, injury, or darkening of the light. The character ming translates to the brilliance and brightness of the mind, instead of light. It refers to the brilliance of virtue, intelligence, and the mind. The character yi has a large number of translations from the Chinese language, but as a verb, it translates to injure, raze, or exterminate. The two characters combined, Ming Yi or Brilliance Injured, form the inverse to Jing, Proceeding Forward. If one has proceeded without restraint, they will find their brilliance injured in the aftermath. To proceed is to take a risk, including the risk of injury. If one’s brilliance is injured in the process, they are forced to tend to their injuries. They cannot proceed without doing so.

Ming Yi is Earth above Fire, an image of a sunset. Fire represents the sun in this structure as well and reinforces the concept of brightness present in Ming Yi. Earth above Fire is the direct inverse of Jing’s structure, which represents a sunrise. As complements of each other, these two gua open and close each day with the sunrise and the sunset. In Ming Yi, the sun is blocked by the shadow of Earth and darkness grows. This indicates a time of hardship has arisen, but this does not mean that all hope is lost.

This gua refers to the moment when the Tyrant of Shang imprisoned King Wen. Despite his efforts, he proceeded without enough restraint and found himself facing the consequences. He went into imprisonment with the virtues of the sages. He was gentle and bright in the face of darkness and despair. Although hope seemed lost and that the battle was over, King Wen was wise enough to nurture his injuries. He knew that by tending to his injuries, he would be able to fight another day. He would still have a chance to defeat the tyrant if he took the time to cultivate his virtues during this time. Ming Yi teaches us to face darkness with brightness, to tend to one’s battle wounds with softness. By doing this, we learn to overcome any difficulty, no matter how daunting. 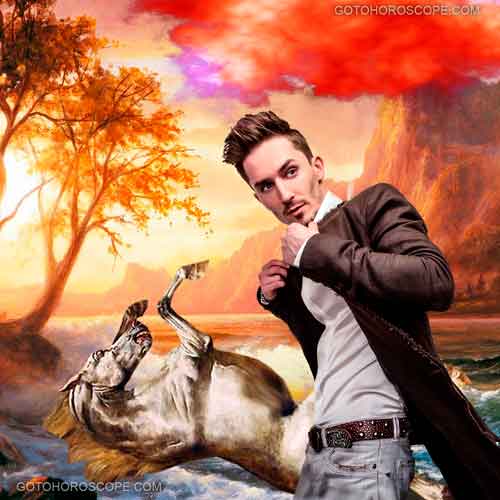 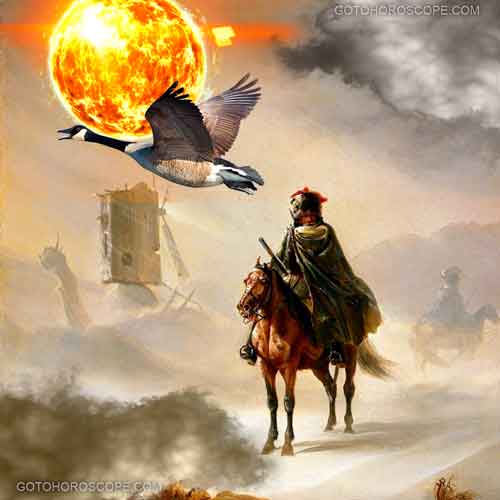 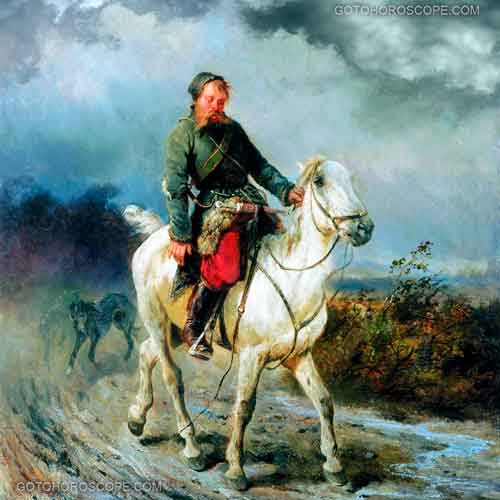 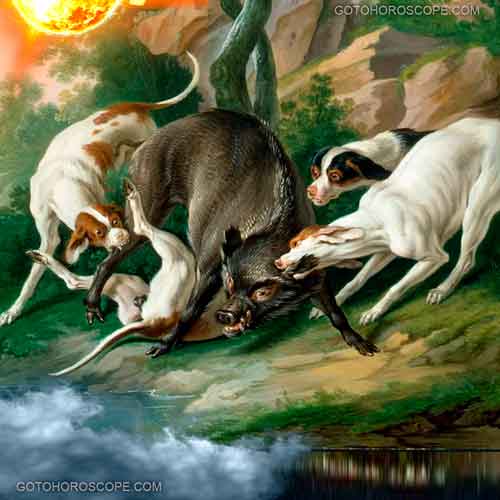 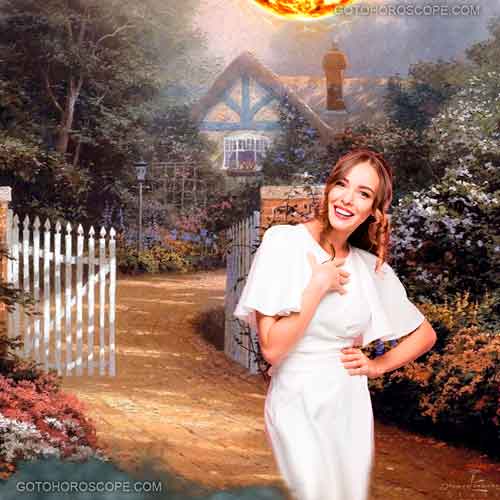 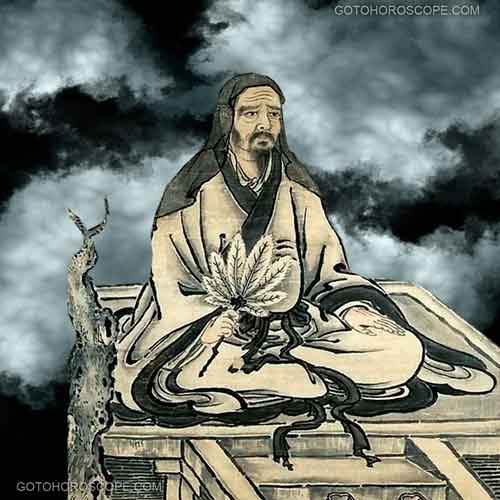 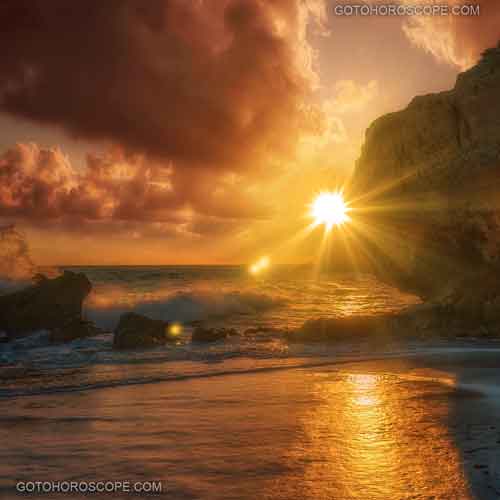