The twelfth gua, Pi or Hindrance, is the inverse to Tai. Pi is a symbol of misfortune coming from a moment of joy and therefore forms the inverse to the bliss that comes from misfortune in Tai. Tai is an advance without blockages, but this cannot be a permanent state. After advancement comes Pi or Hindrance. This gua is one of the twelve tidal gua and is associated with the seventh month of the lunar year, or August in the solar calendar. The Chinese character that represents the twelfth gua has two pronunciations: pi and fou. When pronounced as fou, this character simply means no or not. When pronounced as pi, however, it means many negative things like wicked, mean, evil, or bad.

In the I Ching, Pi is the total opposite of Tai. The ideograph for this gua depicts a flying bird underneath Heaven. The direction of the bird’s flight elicits a negative connotation. Pi and Tai are integral as opposites just as Qian and Kun are, especially because they illustrate Heaven and earth. In Pi, Heaven and earth are splitting apart or pulling away from each other, demonstrating the exact inverse of Tai. Because Heaven and earth are pulling apart, they can no longer communicate with each other. This creates a blockage, or hindrance, that stops the advancement initiated by Tai. Since Tai is a symbol of good fortune, it is easy to come to the conclusion that Pi brings about misfortune instead. However, it is important to note that this does not indicate that all hope is lost. Where there is misfortune, there is fortune to follow.

When considering both Pi and Tai, it helps to remember the cyclical nature of things. Just as spring will return after a harsh winter, good fortune is sure to follow after a series of misfortunes. The point of this gua is not to render Tai useless. Actually, it is meant to add a lesson to Tai’s success. Pi warns against becoming too attached to success and ease, for this is not a static state of being and is likely to change. Just as Tai goes from departing to arriving, Pi goes from arriving to departing. This is the nature of the universe and a key lesson for the twelfth gua. King Wen understood this cyclical nature and predicted the fall of the Shang dynasty was an unalterable consequence of that. The corruption of officials became a hindrance to progress, yet this was only an unlucky obstacle in the way of future good fortune.

The I Ching makes an important point to never forget about difficult times when you are experiencing a time of prosperity. On the other hand, it is important not to forget about the peaceful and happy times when experiencing hard times. There are natural rises and falls to these energies, but it is important that we maintain awareness of this so that we may be balanced. Because this lesson is two-fold in this way, Tai and Pi are almost like one lesson continued through two gua. 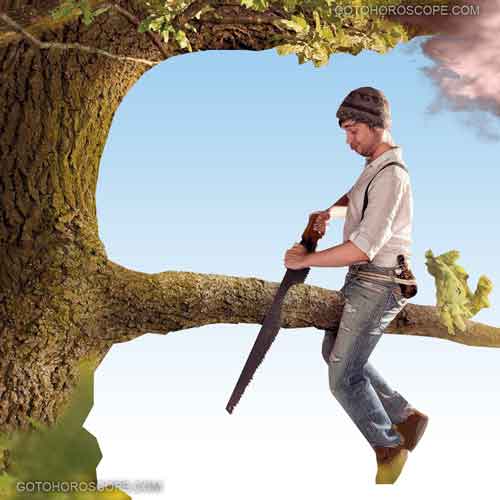 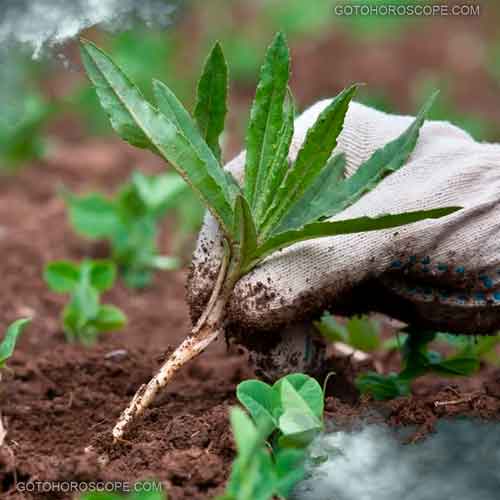 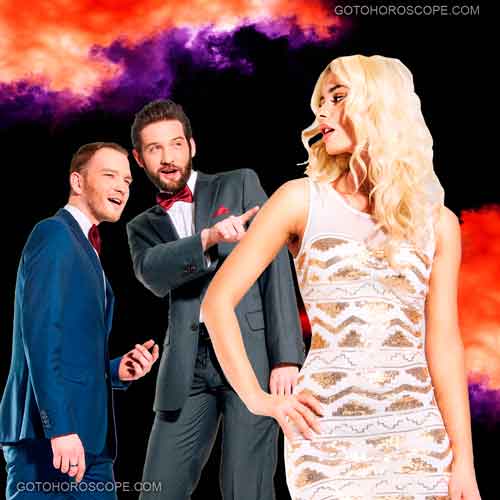 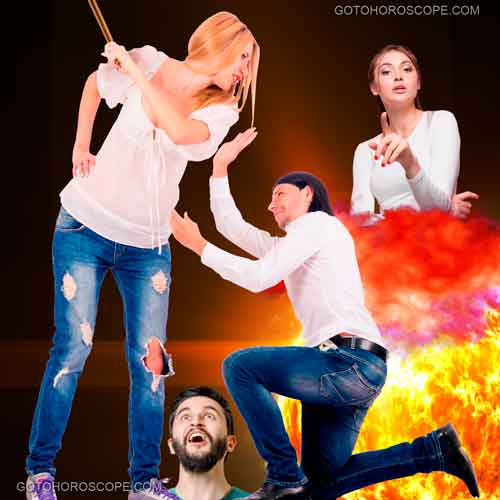 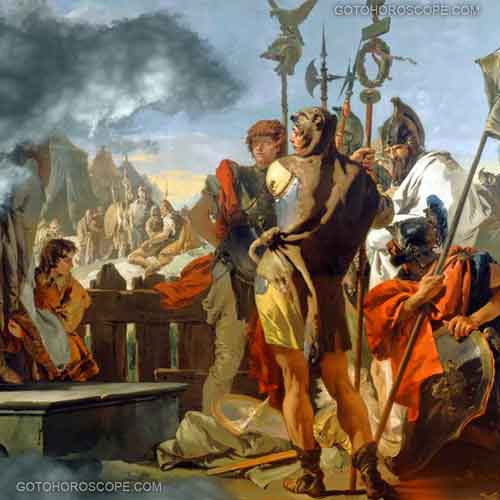 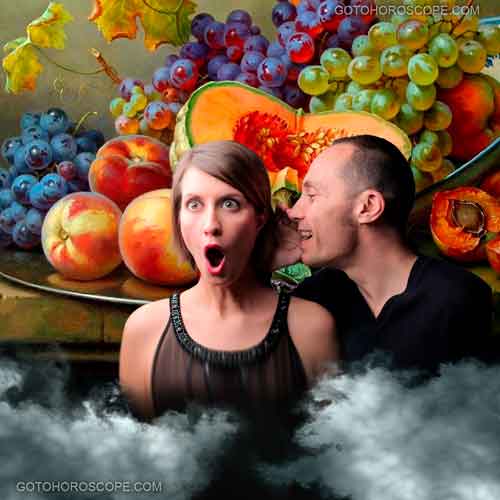 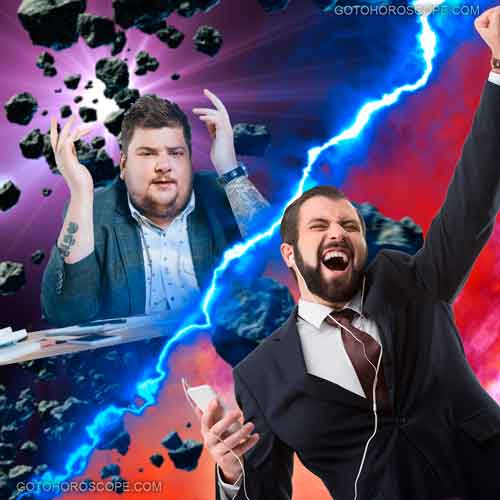