The fifteenth gua is Qian translated as humbleness, amiable, courteous, and modest. The fifteenth gua is associated with the twelfth month of the lunar year, or January in the solar calendar. Despite the similarity in names, the fifteenth gua differs from Qian the initiating and are two separate characters in the Chinese language. The fourteenth gua reminded us to avoid becoming too prideful after a great harvest and Qian continues this lesson. Qian states that one should be sensical enough to lack self-importance and pride. Humbleness is considered a treasure.

Qian’s ideograph depicts an open-mouthed man, the act of speaking, on one side. This is meant to signify humility. On the other side are two bundles of wheat with a hand in between to suggest the act of equal division. This reflects the qualities of a superior person. They are somebody who decreases that which is in excess and increases that which is limited. This person makes things equally balanced. This represents the idea of humility and humbleness that Qian hopes to communicate. Weighing and balancing things to make them equal should be expressed in one’s everyday life. To be balanced as a person is to be humble.

Qian is Earth above Mountain, which inverts what we consider to be a natural relationship between the earth and mountains. Usually, a mountain is higher than the earth, and this is what defines it as such. When it comes to Qian, the mountain has been humbled below the earth. The Earth is gentle and the mountain still. If one can surpass the tendency for pride and treat others with gentleness, they are humble in character. Humility is one of the most important virtues to the ancient Chinese, and it is not an easy task to cultivate. The ego is strong and often complicates the path to becoming humble, but the rewards of humility are fruitful and lead to prosperity and success to the one who cultivates this virtue.

Of all of the sixty-four gua, the auspiciousness of the fifteenth is highlighted in the I Ching. To the ancient Chinese, humbleness does not ask one to hold themselves back from positive acts. Instead, it asks one to treat others with respect and harmoniously cooperate with each other. Qian asks us not to treat ourselves as more important than any other person, for we are all equal and deserving of respect. This is the way to maintain a peaceful community.

Returning to King Wen’s story, this gua represents the humbleness that he cultivated after the great harvest. He knew that he must keep this humility because it was the honorable thing to do, but also because the Tyrant of Shang would suspect him if he did not. It was with this humility that King Wen was able to gain so many allies from neighboring clans. He did not hurry but understood that if he wished to rule the people he would need to continue to cultivate humility to gain their love and trust. He believed this to be the most effective way to defeat the tyrant. 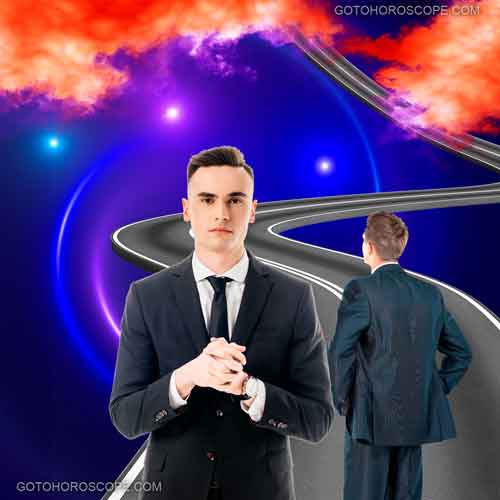 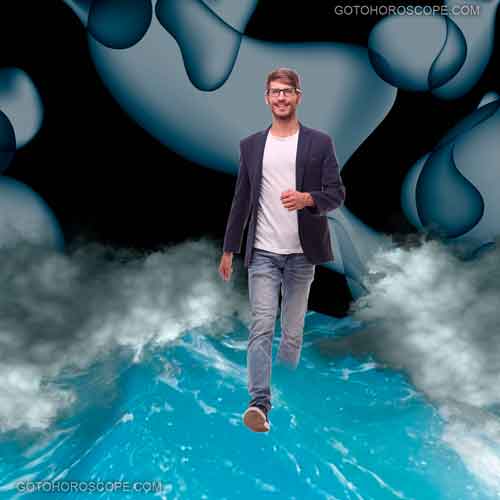 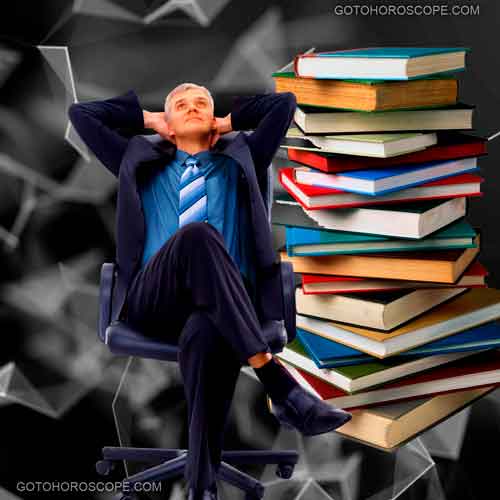 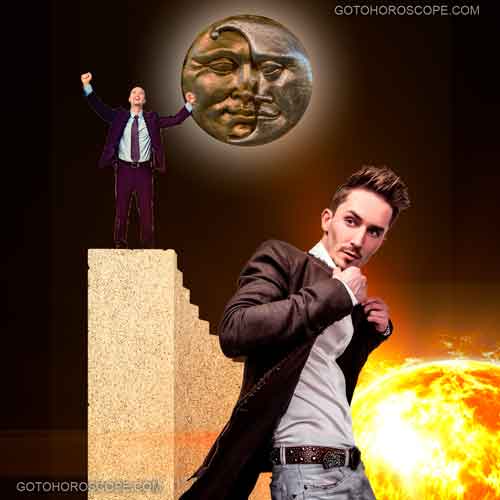 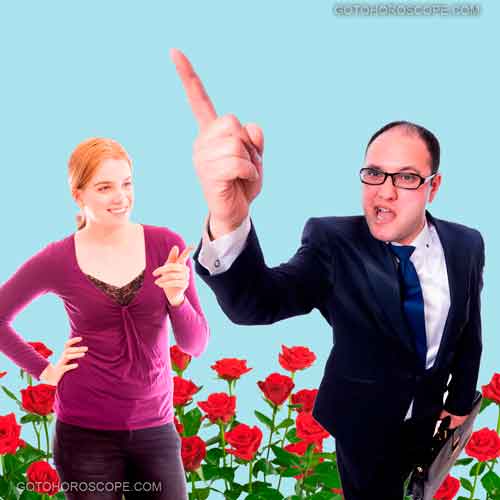 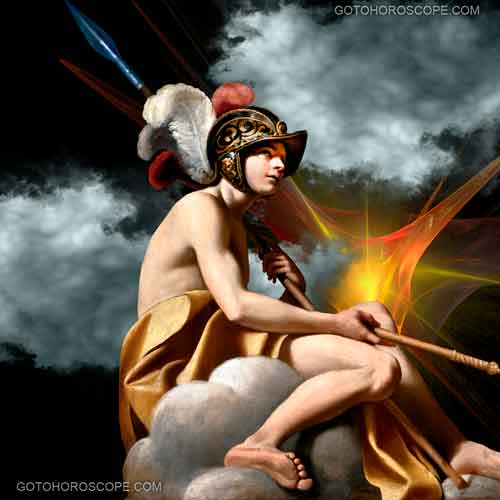 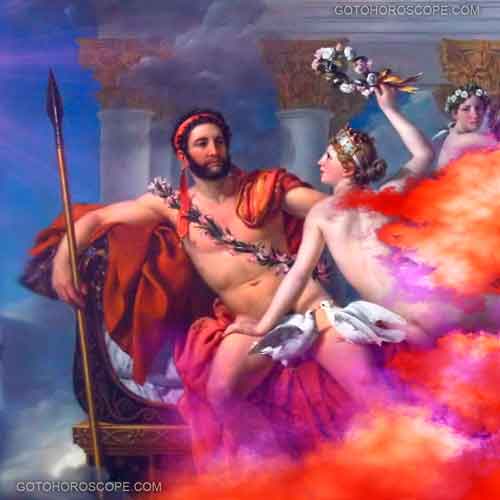