The forty-sixth gua, Sheng, means to rise, promote, ascend, or Grow Upward. It signifies upward motion like a tree grows from the earth. Sheng is the inverse of Cui and represents the twelfth month of the lunar year (January in the solar calendar). While Cui is the bringing together of people, Sheng takes this a step further to signify productive action. Growing Upward suggests an opening up, and may indicate a kingdom ready to open its borders to the rest of the world. This can only happen with the support of the people, which reveals an important lesson. People in multitudes are a source of strength and can achieve what no person can do on their own. Sheng teaches that this is the way to achieve upward growth and greatness. When we have a goal to reach, we must be conscious of cause and effect, cultivate virtue and build strength with one’s fellow human. A kingdom that encourages these characteristics of the people is sure to prosper.

The ideograph representing Sheng contains two parts. At the top is the rising sun, and beneath it is the ideograph, sheng, providing sound to the character. Sheng was a unit of measurement in ancient times and is approximately one liter in contemporary terms. Because the sun is rising, it suggests an upward movement. When that is combined with sheng, it suggests that what is being measured rises, or grows upward. Sheng’s ideograph shows the process of upward growth through the rising sun as a symbol to represent a situation where much advancement may take place. Just like the sun, it is an ideal time to rise and achieve greatness.

Sheng is Earth above Wood, which implies that Wood is growing up from the earth. This suggests the image of a tree sapling beginning to sprout from the ground. The forty-sixth gua announces a time of promotion from a lower level to a higher level. It is not easy for the tree to grow, nor is it easy to grow as a person—it requires effort. Although growth requires effort, it is a natural effort that proceeds smoothly and without obstacles. There is no hindrance during a time of upward growth.

This gua signifies that it is a good time to seek someone with great leadership or virtue. It may be time to receive a promotion or an elevation in status. Sheng refers to the period after King Wen successfully gathered the multitude of people together. He believed this signified a time to open up the borders of the Zhou dynasty and advance south. He performed a ceremony and offerings to Mount Ji in the Zhou to demonstrate his sincerity in this quest. He executed this quest with great confidence and brought prosperity to the Zhou dynasty with few hindrances. The forty-sixth gua teaches us how to proceed in a moment where growth is smooth and easy. 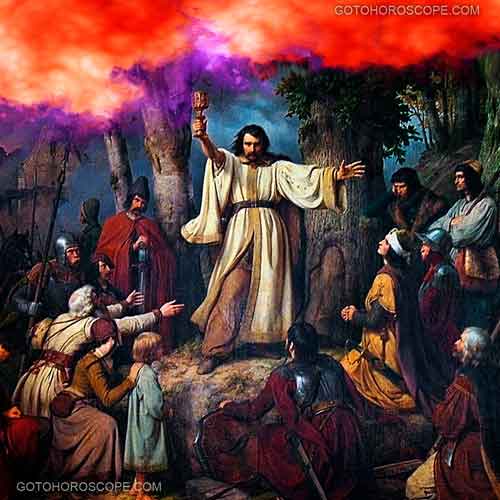 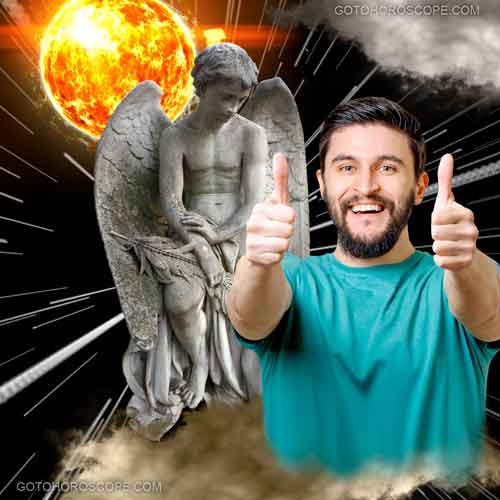 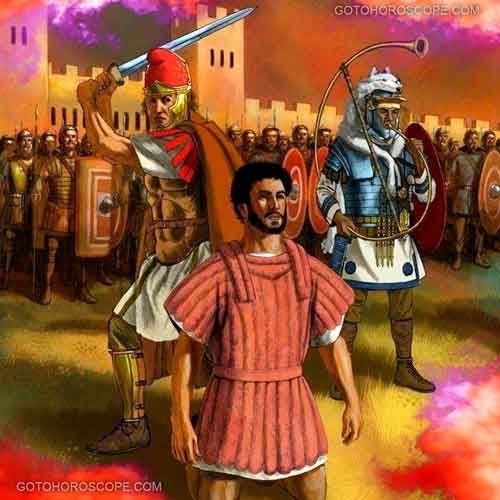 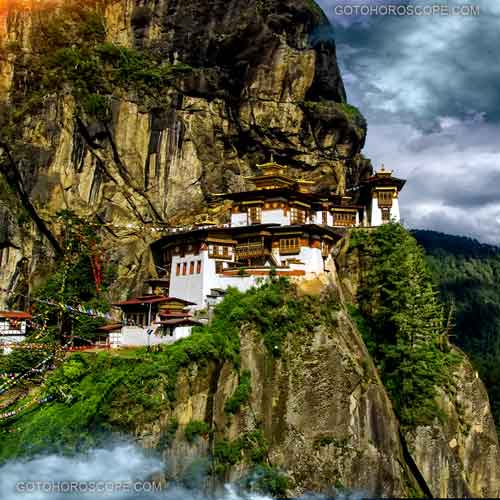 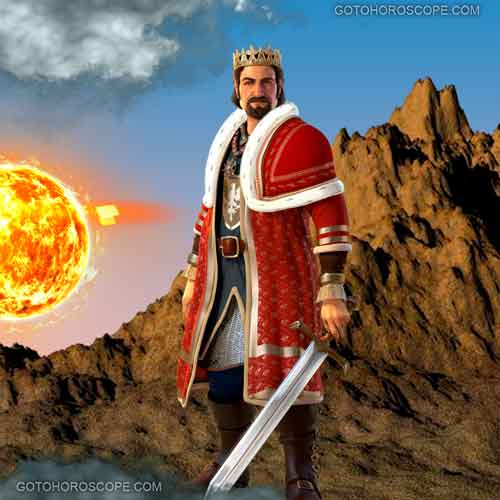 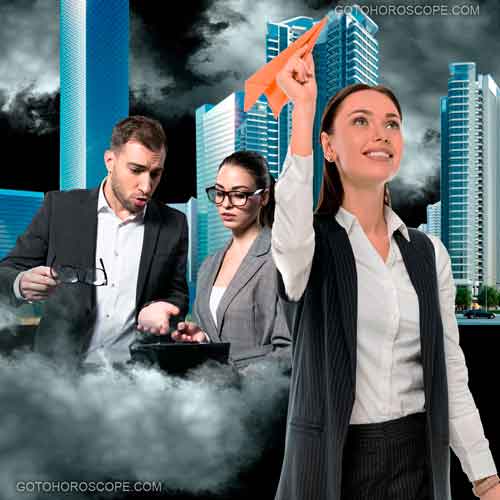 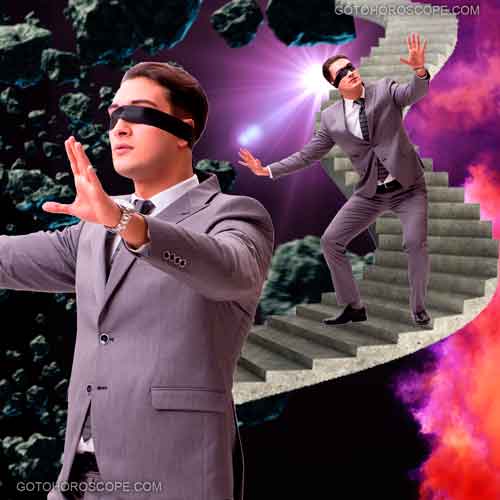