Shi He I Ching Gua Meaning

The twenty-first gua is called Shi He. It is associated with the tenth month of the year, or November in the solar calendar. The character Shi translates to bite and He translates to unite and close. Together, Shi He literally translates to close the mouth to bite. However, because biting something usually ends in a break, Shi He often translates to mean gnawing or eradicating. This gua demonstrates the togetherness brought by eradicating obstructions. Getting rid of a problem that divides people, can bring them together to live in harmony. More importantly, this gua represents bringing justice so people can begin to live in harmony and peace. Shi He represents the two sides of justice that a leader must have, firm yet compassionate.

The ideograph representing Shi involves an open mouth and a symbol indicating the sound of the word. This ideograph illustrates an act of divination, as indicated by two plants that represent yarrow stalks. Additionally, there is the image of an inquirer kneeling before a diviner. When this is combined with the image of the mouth it all represents the action of biting. The ideograph for the second character, He, shows another mouth next to an object being shut in a type of bronze container. Because the lid is being closed in this ideograph it represents the act of closing, bringing two parts together. This describes a similar action occurring in the first character. King Wen brought many different clans together in an alliance against the Tyrant of Shang, showing how the call for justice brings people together. The ideograph also represents the people coming together after eradicating the dividing factors between them.

Shi He is Fire above Thunder, symbolizing the eradication of evils as if striking them down with lightning. Shi He implies that bringing justice is not always peaceful. Overthrowing a tyrannical leader is not a peaceful or easy task, but it is necessary to better the lives of the people living under their rule. Punishment should not be excessive, instead, it should be appropriate for the amount of wrong done. Shi He is strong and determined in its pursuit of justice. The twenty-first gua also states that once justice has been established, success and progress are likely to follow.

Shi He shows how much wisdom one must have before administering justice. One should be sure and firm in their actions to make such heavy decisions. The twenty-first gua believes that justice should be administered as sharply as a bite, yet be educational in doing so. It aims to prevent such crimes from happening again, not to be a cruel tyrant. King Wen instructed King Wu to have strict laws but deal with them compassionately. The goal was not to lead by fear, instead, it was to teach people how to live harmoniously with each other. This is this compassionate and educational justice that Shi He encourages in readings. 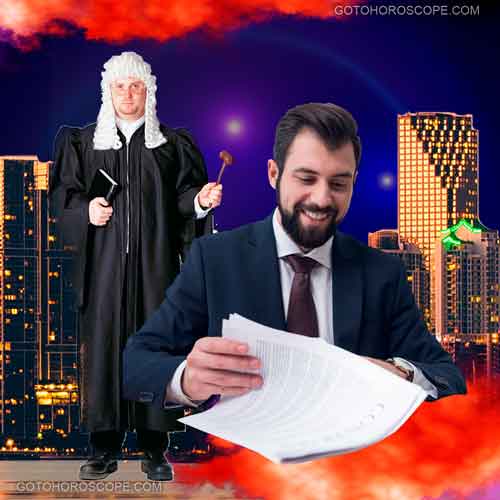 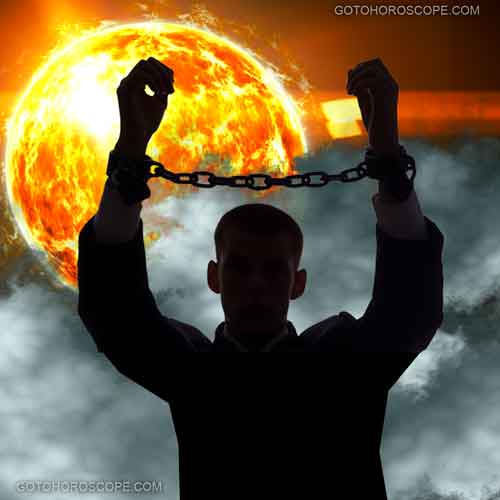 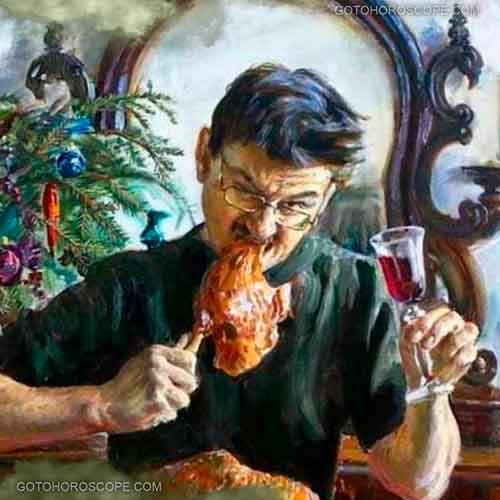 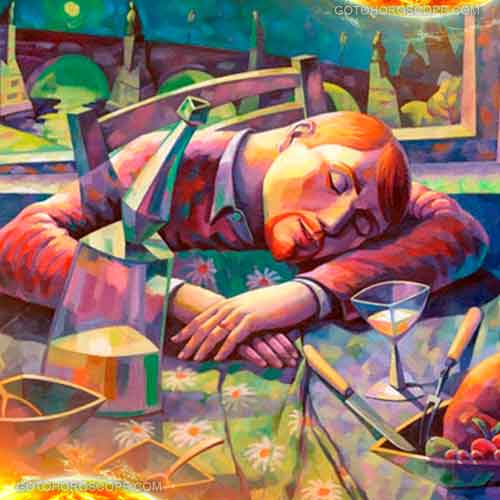 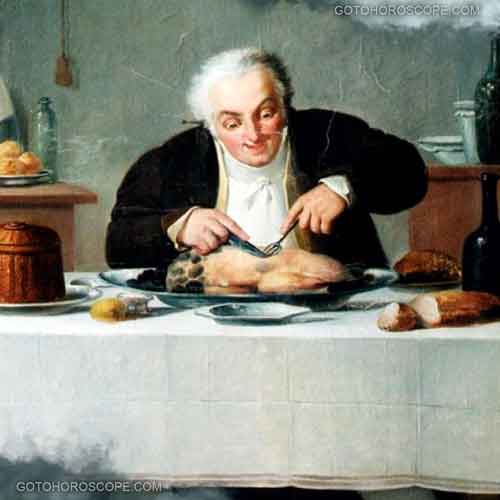 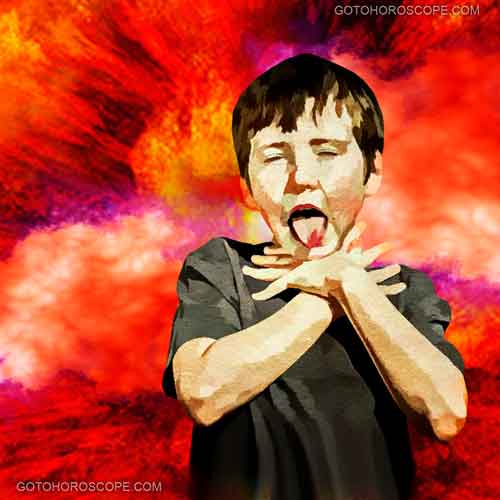 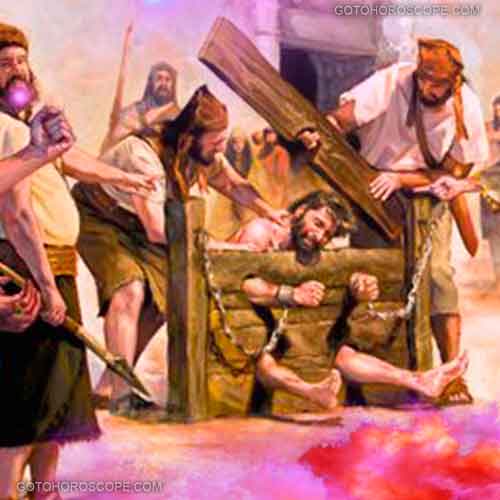