Shi can be translated to Multitude, or troops, a collective force. The seventh gua also means teacher. Shi’s image is of water contained underneath the earth, conveying the multitudes contained by the earth. This image also relates to multitudes in the form of people. The seventh gua is associated with the fourth month of the lunar year, or May in the solar calendar.

The image of Shi is two-fold, one part represents a multitude, while the other represents a circle suggesting the multitude circles around this point. When the image is taken as a whole, it presents us with a multitude of people orbiting a central point. When the pivot point is emphasized, the seventh gua indicates a teacher of multitudes, or perhaps a respectable person, or a master of a craft. The central point is someone who has much valuable knowledge to give.

When the multitudes within the image are emphasized, however, they represent a mass of people—not necessarily an army considering there was no separate class of soldiers in ancient China. When kingdoms went to war they called upon their peasants who were given military training during the off-season for farming. In these times, it was considered unwise to have a military constantly standing by because it was a power that could be easily abused. Instead, they tapped into the metaphor of groundwater, considering the people a precious resource to be preserved. Giving military power to the people who are not solely soldiers means that an army should only be used when absolutely necessary to defend the kingdom. War should not be taken lightly, and Shi reminds the leaders of the people to not waste their people in battle. For this reason, only the knowledgeable and well-intentioned should make military decisions.

The central point, the teacher, in Shi must guard against using military force for evil. Shi warns against corruption. Recalling Song’s prediction: if one resolves contention in the middle, there will be good fortune. If one lets the contention play out to the end, there will be bad luck. Shi reminds us of that bad luck. If the conflict between the two kingdoms is not resolved, the likelihood of one party using military force rises. The I Ching discourages war in all instances except for overthrowing a tyrant or protecting the kingdom from invasions. The right person to lead the multitudes, according to Shi, is the one who recognizes this.

However, there are times when the leader of the masses is a tyrant and uses his power for evil. Shi reminds the multitudes that they do not have to remain under the rule of a cruel leader. The multitudes have a power and a force that can be led by this leader, but when the leader of this multitude no longer serves their interests they can turn against him. But the multitude needs a direction, it cannot direct itself from within because there are too many people and no one to center. When this happens, a noble leader may rise up from this multitude and command the masses to overthrow the tyrant, a common thread throughout all of human history. 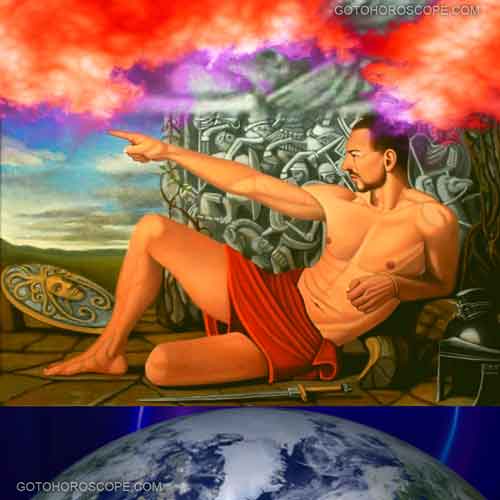 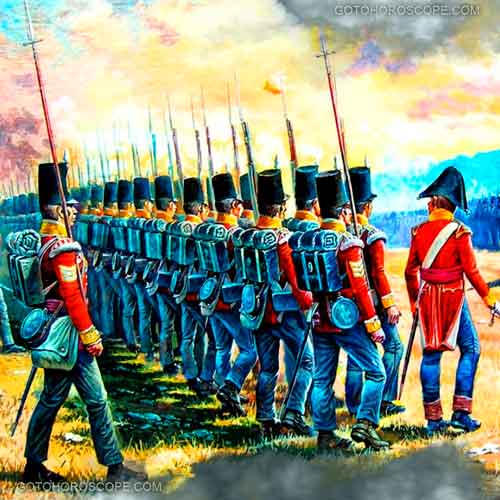 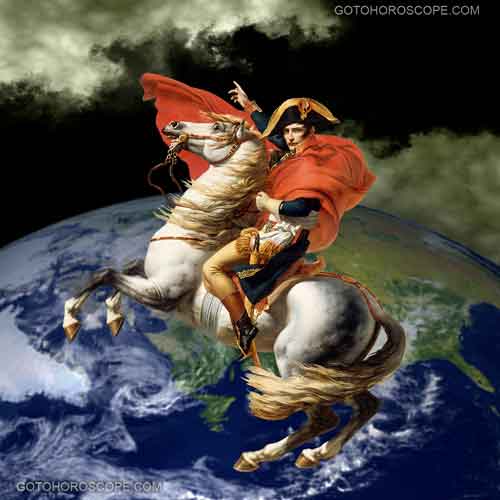 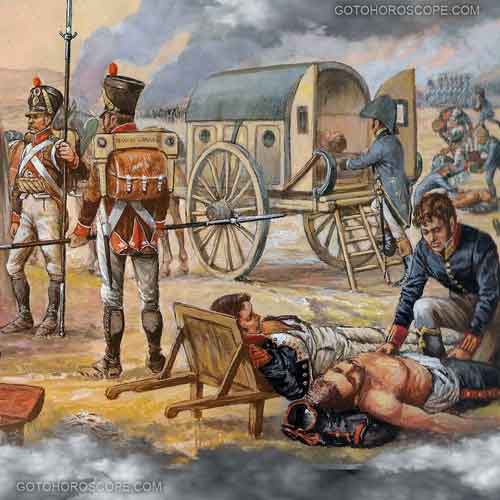 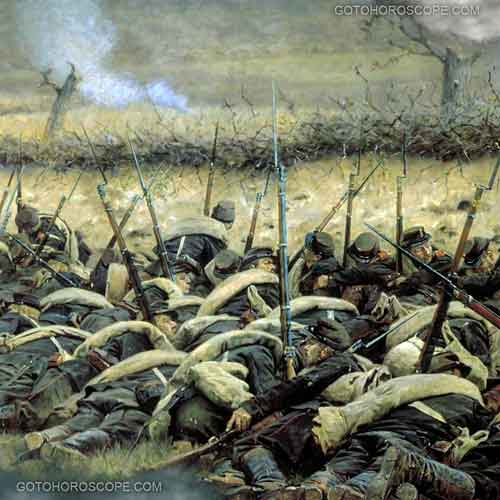 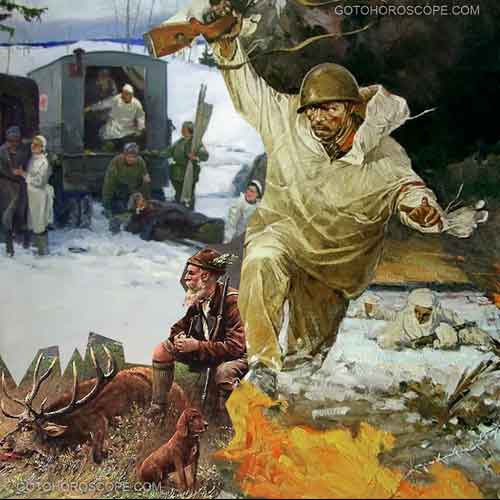 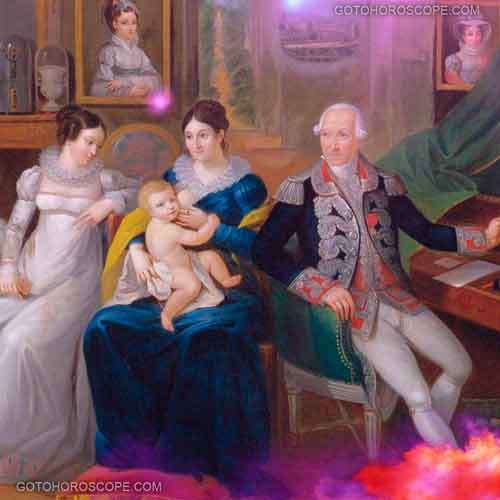