The inverse to Xü is the sixth gua called Song. It rules over the third month in the lunar year, or in April when using the solar calendar. This gua can be translated to mean conflict, to dispute, to demand justice, or to be caught in Contention. The image of Song is heaven above water, the inverse of Xü. Despite the translation of its name, Song does not encourage conflicts but expresses the need to settle them.

The image of Song, Heaven above water, illustrates a visible splitting of forces. This divergence of energies is a literal way to take this gua. It represents two sides to an argument that has caused great discordance between the two parties. In the gua, Heaven ascends upward and away from Water which flows downward in the opposite direction. As it was with Xü, Water stands for danger and cruel intention, and Heaven still stands for strength of character as it did in Xü. However, in Song, the placements are switched and present us with a different image than we’ve previously seen. Xü’s image was one of building tension, of holding steady to faith in a tumultuous moment. Song’s image, however, invites an intervention in contentious forces before they bring along bad fortune.

Song illustrates conflict and contention. It originates from a time in a kingdom where there are so many discordant ideas and opinions that it leads to turmoil. This gua indicates a time of obstruction and opposition to one’s goals. It is for this reason that ancient sages warned against voicing differences and encouraged finding common ground. Song may indicate the need for a third party to involve themselves in settling a dispute. Having a neutral third party to mediate an argument tends to bring compromise to the situation much easier than if they were not present.

Unlike Xü, Song does not signify a time for inaction. Rather, Song asks us to consider if this is a time to bring arguments to their resolution. The intention of this gua was not to start fights but to encourage people to settle their disputes with compromise. Nevertheless, this is not a time to take great risks or to fight against every opposing force upon which one may arrive. Song is about confronting contention with the intention to end it in full sincerity. When it comes to conflict, there is not always an ideal solution for every person involved. Compromise is not generally satisfying to either side of the dispute, however, it avoids instances of injustice and that is its true virtue. Song also warns not to let tensions rise for too long in disputes. If intervention is taken and the contention is resolved in the middle, good fortune will come. On the other hand, it is worth reminding that if the contention is drug out to its natural conclusion, the situation is expected to bring bad fortune. 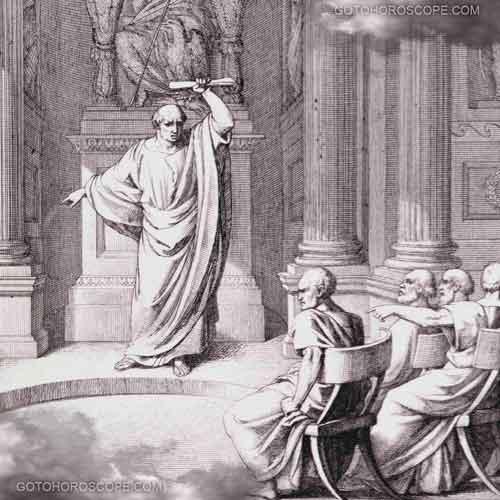 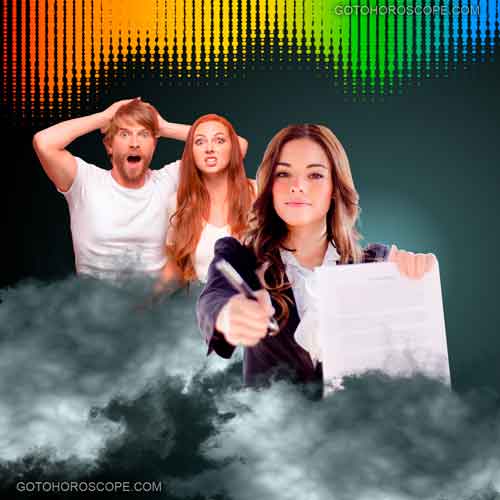 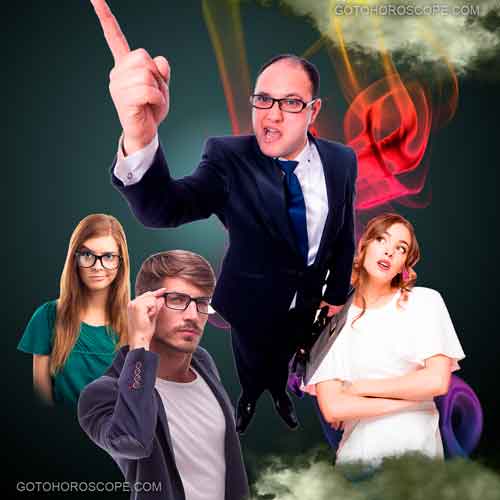 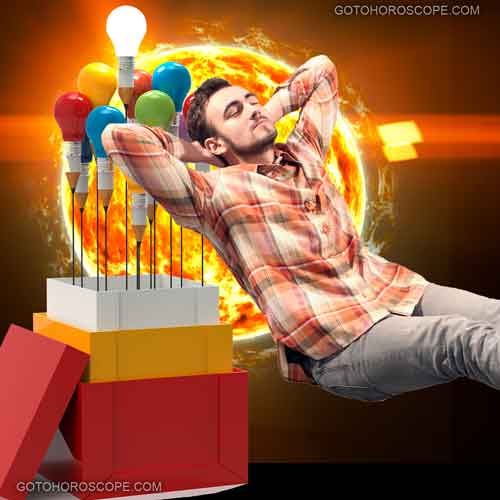 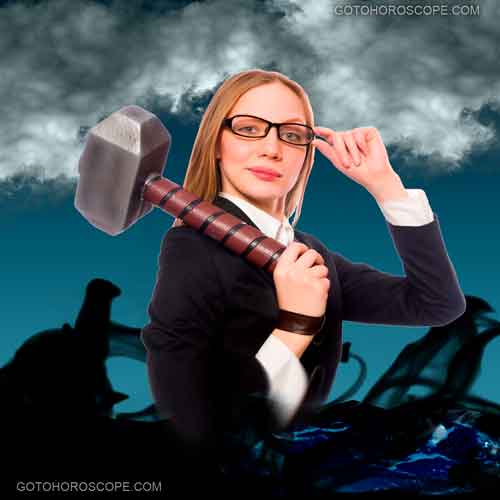 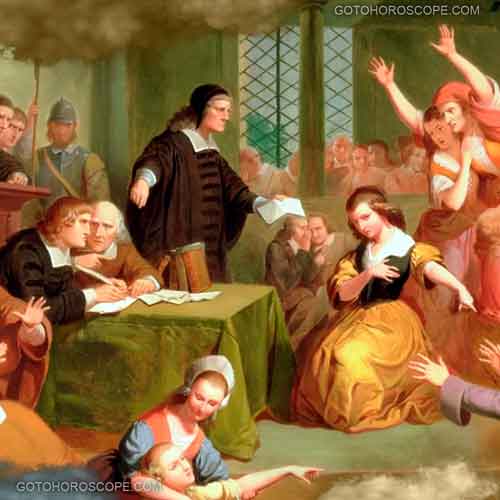 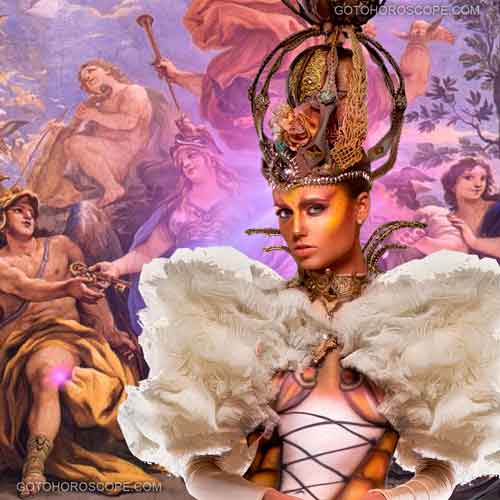