The seventeenth gua, Sui, translates to following or according with. Sui is associated with the second month of the lunar year, or March in the solar calendar. This is one of the few gua that possess the four virtues yuan, heng, li, and zhen. After one humbly experiences delight, others are sure to follow. In this gua, following is considered to be done so with joy. Following must be done by choice, and Sui considers how one can influence people to choose this. Sui asserts that to be followed, one must also follow. There is a reciprocal nature to following. This gua also teaches the lesson that one should not blindly follow anyone, including the I Ching itself. One should work to understand their place within the situation before committing to following.

The ideograph representing Sui is a three-part image. The first part is an ideograph of walking. Underneath the footprints is the word zhi meaning “stop.” In the center of the ideograph is a symbol representing a king. On his right is a guard following him. This ideograph illustrates the meaning of Sui, a king who has given and received delight after a great harvest and so his guards happily follow him. To achieve this following, the king has likely yielded to the interests and needs of his people. Because he follows the will of the people, they too are willing to follow his will, and harmony proceeds.

Sui is Lake over Thunder, the first representing the youngest daughter and the latter representing the eldest son. Lake over Thunder expresses the elder complying with the younger, the strong follow the weak. By humbling themselves, they can attract others who wish to follow them. And so, before one can lead anyone, they must first learn to be led. A king must be led by his people so that he may lead them. When this is done, progress and success are sure to come from Sui.

King Wen’s son, King Wu followed in his footsteps and continued the fight against the Tyrant of Shang by calling together his alliances. The first time he gathered people, more than eight hundred feudal lords came together. Though his allies wanted to take the tyrant by force, King Wu did not believe it was the right time. The second time he gathered his alliances, even more people showed up. King Wu told them that the more people who followed him, there was a better chance for success. Through King Wu, a great following was born and the purpose of their alliance became more and more concrete. The more people that joined, the more they needed to define their purpose and goals. When it was finally time to coordinate for action, King Wu put on a ceremony. Through the act of following, great successes were had against the tyrant. This is the lesson Sui teaches. 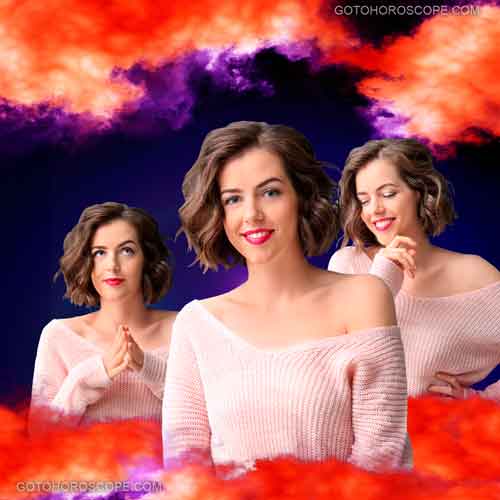 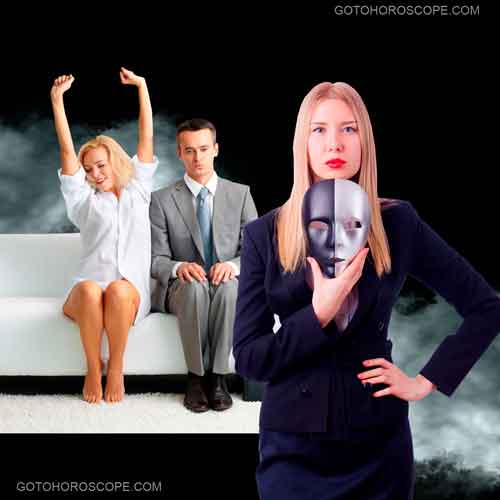 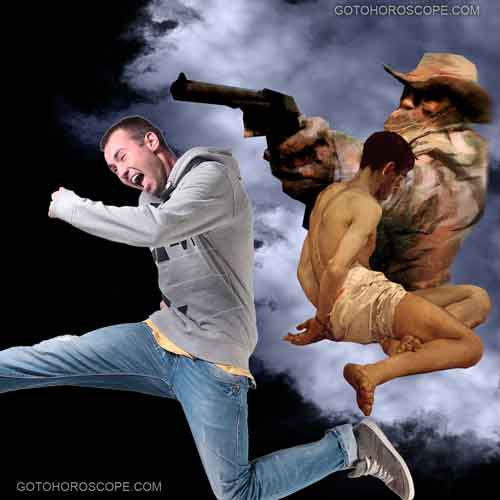 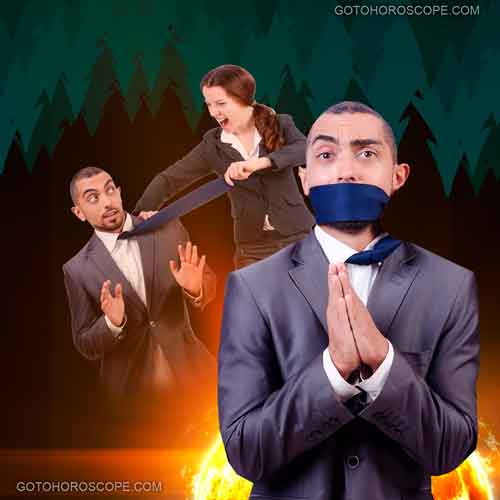 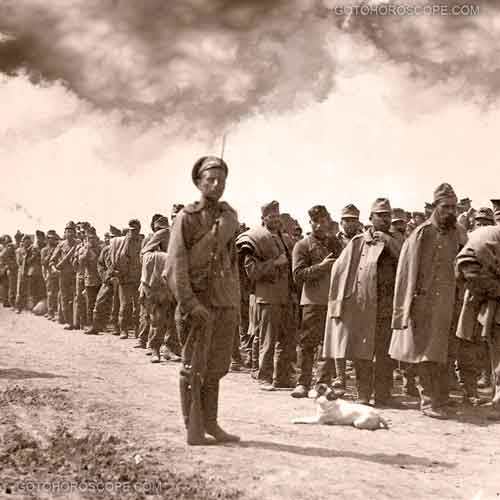 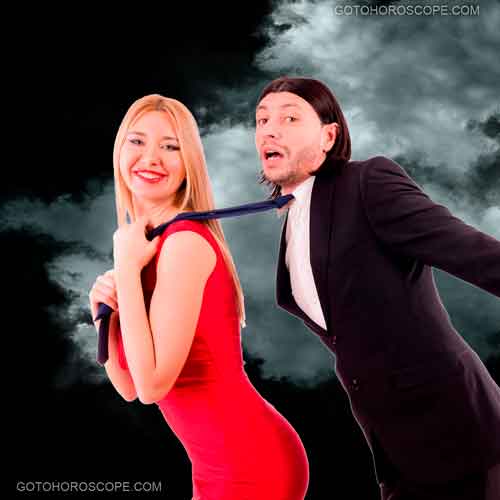 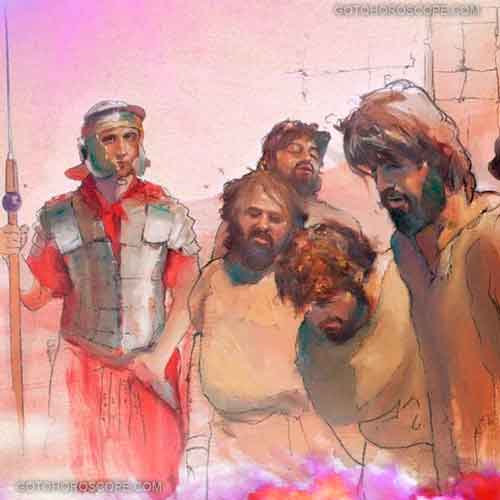