Not Yet Fulfilled, River Not Yet Crossed, Before Completion, Not Yet Finished

The final gua is called Wei Ji which translates to Not Yet Fulfilled, or before completion. It is associated with the eleventh month of the lunar year or December in the solar calendar. The character wei translates to “not yet” and ji originally translated to “cross a river.” This meaning later expanded to include then, from beginning to end, or from here to there. Even later, it expanded to include completion or fulfillment. When the two characters combine, they form the whole meaning of the sixty-fourth gua: Not Yet Fulfilled. This gua indicates difficult times ahead but reminds us that there is still hope for success. It is the beginning of a new cycle with new opportunities for success and growth. This moment of disorder shall pass into a moment of order once more. Wei Ji and Ji Ji are inverses of each other and are in constant interplay. When one thing is Already Fulfilled, another is Not Yet Fulfilled. This cycle is natural and unending.

The ideograph representing Wei Ji contains two characters. The character for wei depicts the symbol for a tree with a horizontal line struck through it. This line represents the ground and shows that the tree is currently living. It has grown to its full height and must now begin another cycle of growth. The ideograph for ji represents crossing a river and going from the beginning to the end. Together, these two ideographs communicate the sense that one has already achieved their goals, but must anticipate a new cycle. This new cycle shall bring order to disorder in time.

Wei Ji is Fire above Water; Fire stretches upward and Water sinks downward, creating the opposite effect of the sixty-third gua. In the sixty-fourth gua, these two energies move in opposing directions. There is no equilibrium or harmony present in this gua, its structure predicts difficult and confusing times to come. Although this is a period of disorder and uncertainty, the I Ching reminds one that all that is in disorder or decline must eventually rise back up at some point. This follows the natural constricting and expanding nature of Heaven and the universe.

In stillness, King Wen reflected on past events. The Shang dynasty’s destiny had been fulfilled by the time he overthrew it. Although the time was fraught with disorder, he knew the wisdom of the I Ching. If he remained steady and honest in the face of disorder he could restore order and gain allies. Success was in store for the Zhou dynasty at this time. Wei Ji asks one to remain steadfast in the face of near completion and one will experience good fortune. 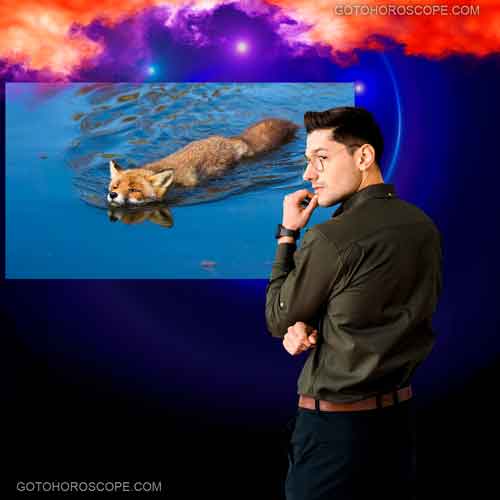 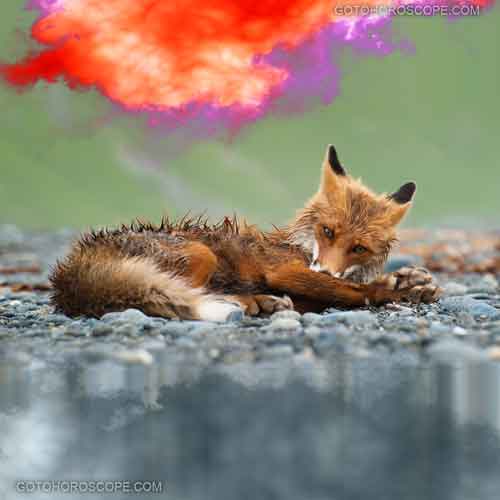 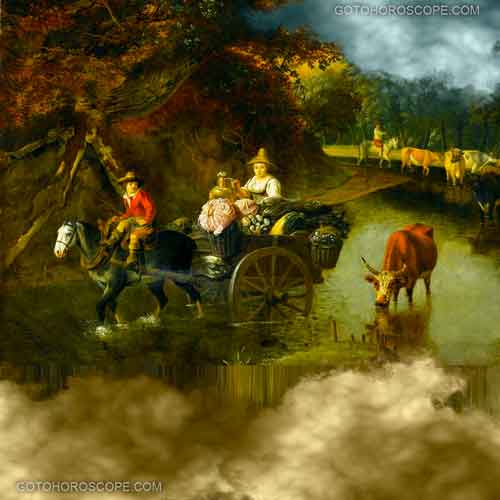 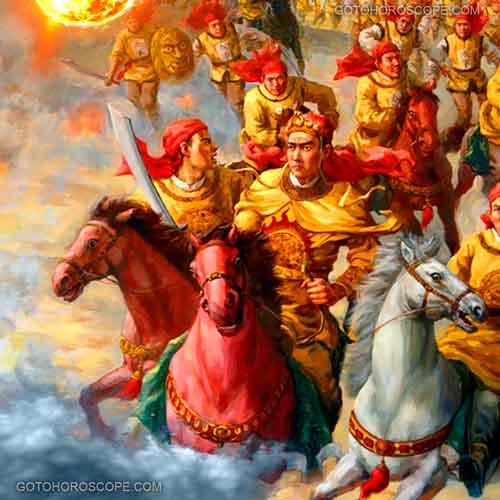 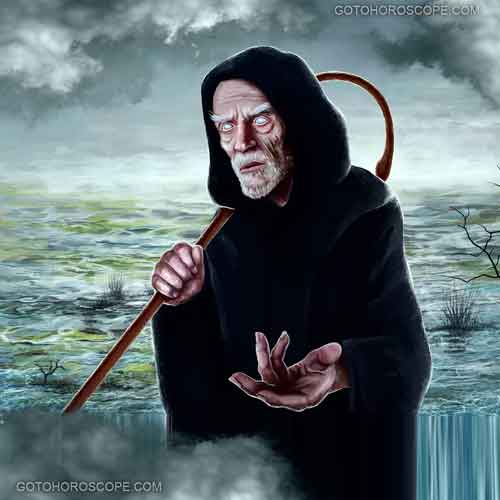 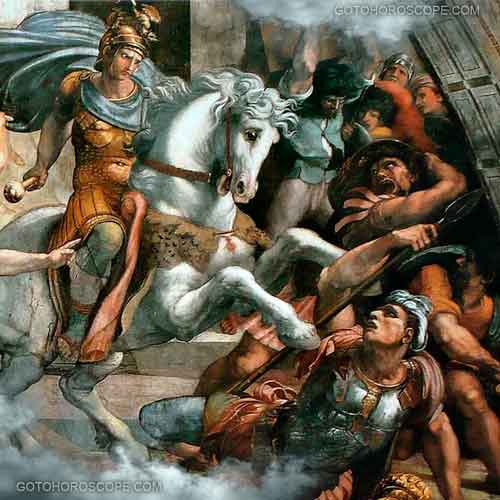 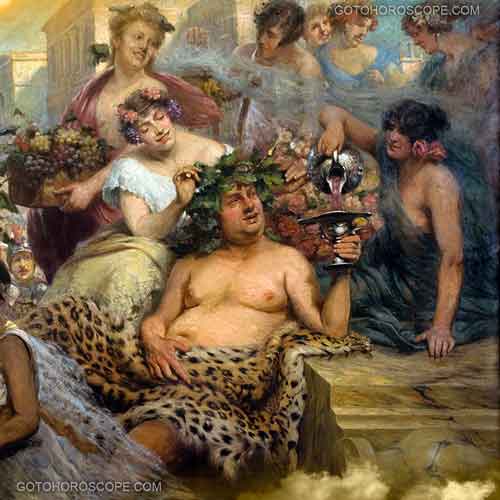