Without Falsehood, Innocence, The Unexpected, Integrity

The twenty-fifth gua, Wu Wang, contains the four virtues of Heaven: yuan, heng, li, and zhen. Wu Wang directly translates to not untruthful. It also translates to innocence, the unexpected, integrity, or without falsehood. The Chinese character Wang means untruthful, insincere, or dishonest, and the character Wu means not. The double negatives in Wu Wang cancel each other out to mean honest, truthful, or sincere. The natural state of an individual has not been fabricated which is represented in the meaning of Wu Wang. This gua is associated with the ninth month of the lunar year or October in the solar calendar. It also

Expressing the meaning of Wu Wang in ideographs is difficult, however, there are two ideographs that represent the gua. The first one shows a man bending over to carry something heavy. This image implies that the man is out of breath carrying the weight of this load, and so this ideograph communicates “no.” The second part of the ideograph is a two-part image. The first part communicates both the sound and significance of the word. Wang translates to “walk away” and is drawn as a person and horizontal line signifying the act of walking away. The second part of the image is a woman and is meant to clarify that a woman is walking away from falseness or untruthfulness. Wu Wang’s ideograph expresses that one should not live in a state of anticipation or unfaithfulness. If one finds themselves in an unfaithful relationship, they should walk away.

Wu Wang is Heaven above Thunder. Thunder is motion or action while Heaven is strength. Strength combined with motion is a powerful combination, especially since thunder is considered to be the sound of Heaven. Together, they signify a state of being that is entirely free of dishonesty or insincerity. The twenty-fifth gua teaches us to hold onto truth in all matters. To live in harmony with the universe is the natural state of being for humanity. Further, it is humanity’s duty to consider cause and effect in all situations, and take care of the fellow beings on Earth. Wu Wang states that truthfulness is humanity’s natural state, and so we must begin all things with the truth.

The progression of the gua so far tells us that after King Wen overthrew the Tyrant of Shang, there was a period of decay amongst the people. However, he knew when the right time to turn back would be, and was able to correct the decay before it became unmanageable. He saw that this situation required truthfulness of him, and declared that all people should intend truthfulness or risk failure. Because King Wen remained truthful with the people and intended to lead without falsehood, he was able to stop evil from corrupting them. Even when we fall into misfortune, Wu Wang reminds us that truthfulness is vital to turning around our luck. To remain strong and honest in the face of difficulty is the best way to face it. 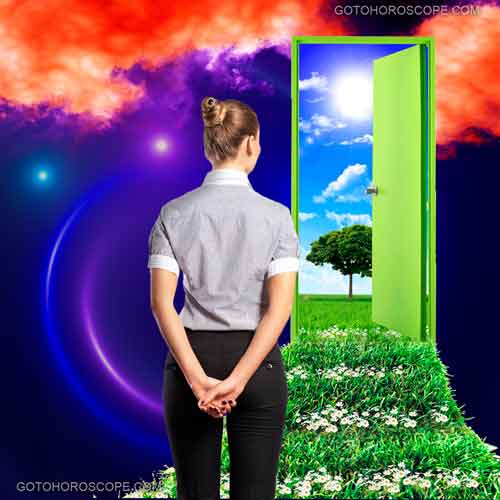 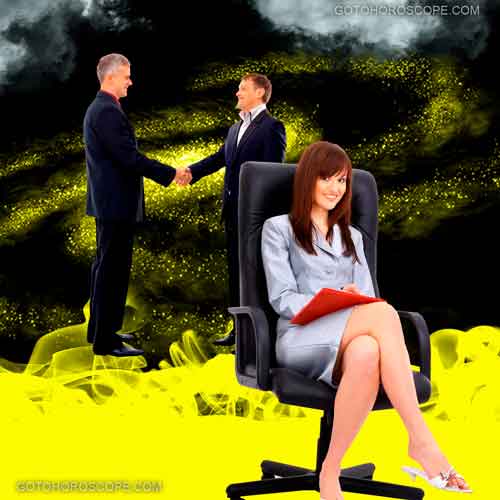 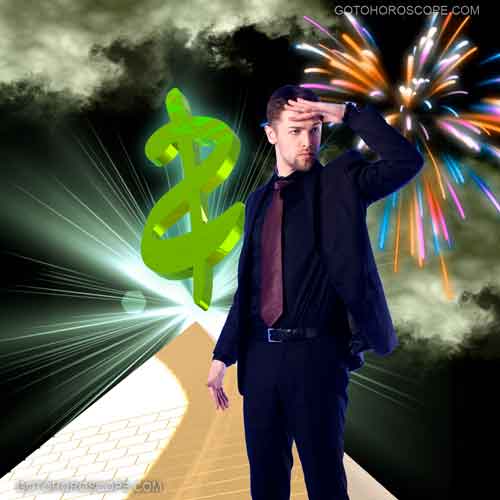 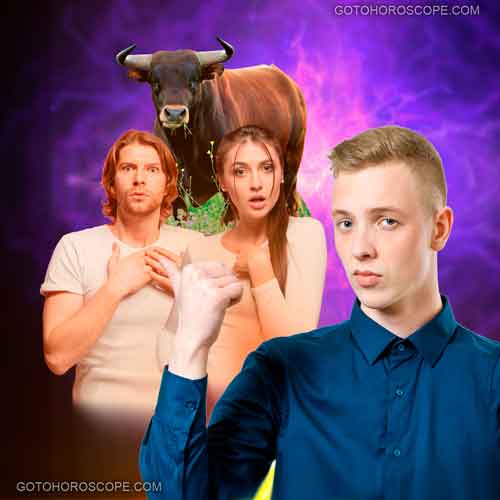 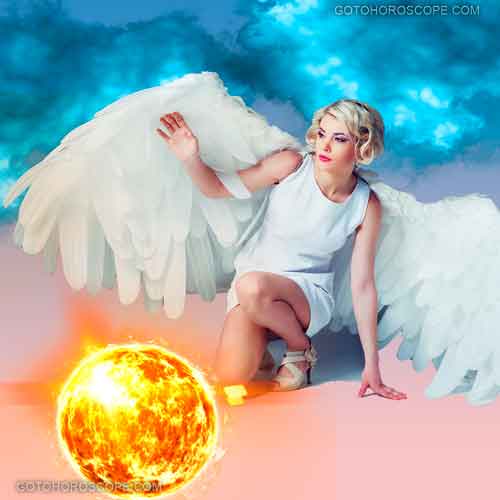 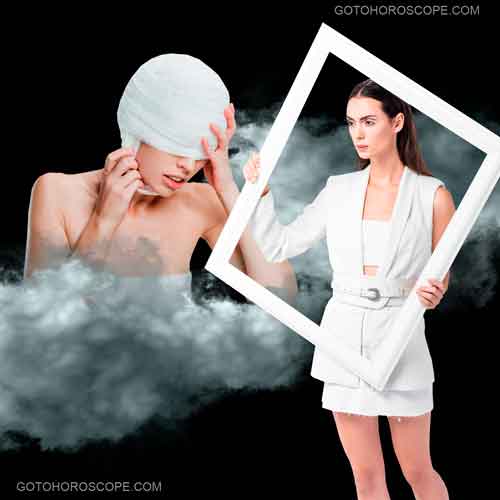 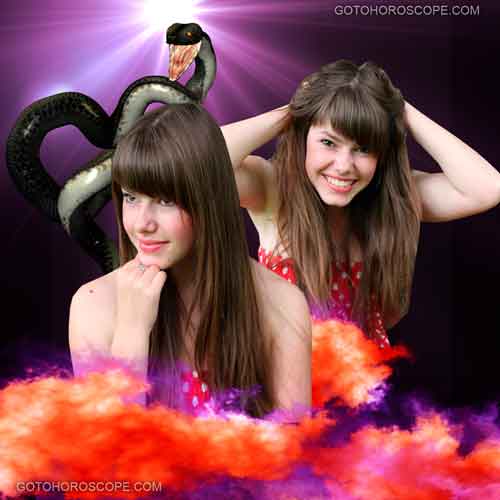