Little Exceeding, Small Mistake, Preponderance of the Small, The Small Get By

Xiao Guo is the sixty-second gua representing the first month of the lunar calendar (February in the solar calendar). Xiao translates to little or small while guo has many meanings. Some of these meanings include: to exceed, to cross, to pass, beyond the limit, mistake, others, and fault. When the two characters combine to form the sixty-second gua, they translate to Little Exceeding or preponderance of the small. After sincerity and trustworthiness are established as social norms in the kingdom, people are likely to put these virtues into practice. It is difficult to maintain balance in action but one should caution against overdoing things. Xiao Guo is the inverse of Zhong Fu, indicating that Little Exceeding comes from an excess of inner sincerity. This gua indicates a time of transition. It is beneficial in this time for one to accomplish small affairs. It is not a suitable time to complete larger tasks and overdo them.

The ideograph representing the character xiao symbolizes the state of being small. Three strokes represent division or the act of getting smaller. The second ideograph represents guo contains two parts. Three footprints are depicted walking forward at the top. Underneath the footprints is the symbol for “stop.” The right side of the ideograph is the portion of the ideograph that produces the sound to the character. This symbol simulates the cross-section of a house with a mouth (which symbolizes a person) inside. There is an extra beam drawn in the house representing an extra load or excess.

Xiao Guo is Thunder above Mountain. It was observed by the ancients that Thunder’s sound is weakened by the physical form of Mountain. The massive vibrations of Thunder cannot penetrate Mountain’s stone. Thunder represents action and Mountain represents stillness. In this structure, action is divided by stillness and made small. This parallels the relationship between insufficiency and excess; one weakens the other. In most cases, insufficiency is better than excess. Undereating wastes less than overeating. It is better for Thunder to be weakened by Mountain at the moment. Only small actions will yield positive results at this time.

King Wen discovered during his period of stillness that people often overdid things after gaining trust and sincerity. He was wise enough to know that excess would be detrimental in this situation. Xiao Guo teaches that it is more advantageous to accumulate many small accomplishments than taking on a larger task only to overexert yourself and fail. Just as birds cannot stay in the sky at all times, the sixty-second gua reminds us that descent is sometimes necessary to avoid overexertion. 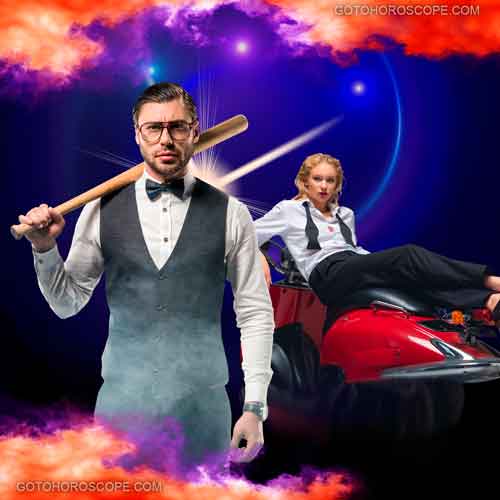 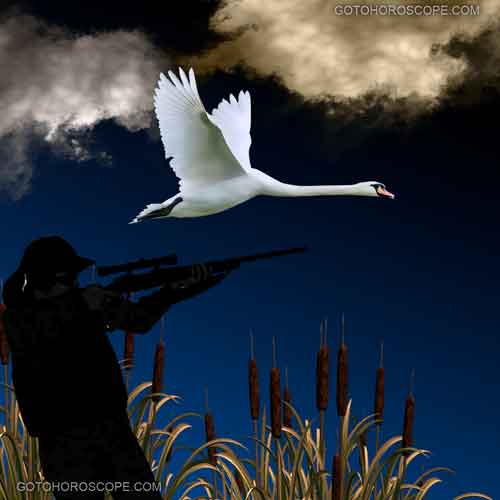 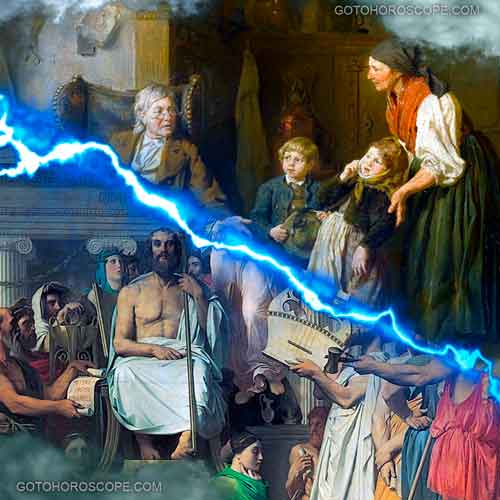 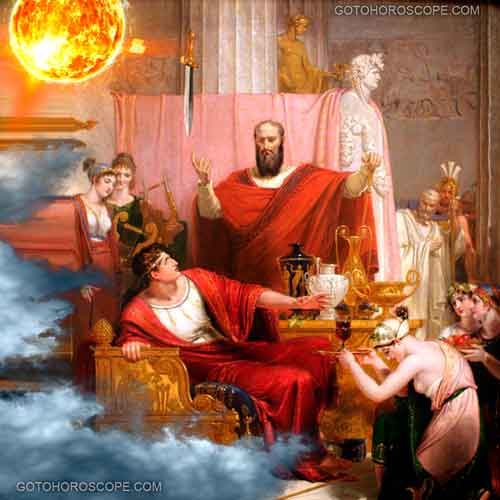 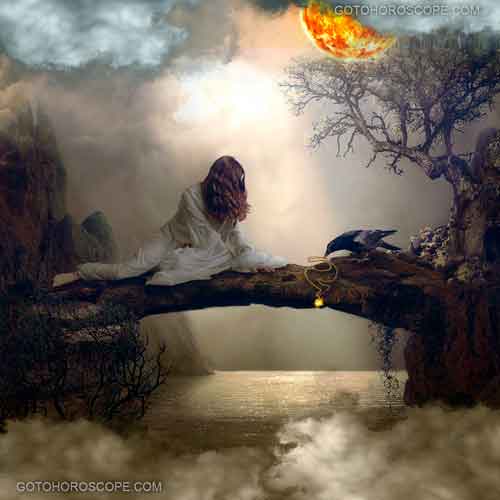 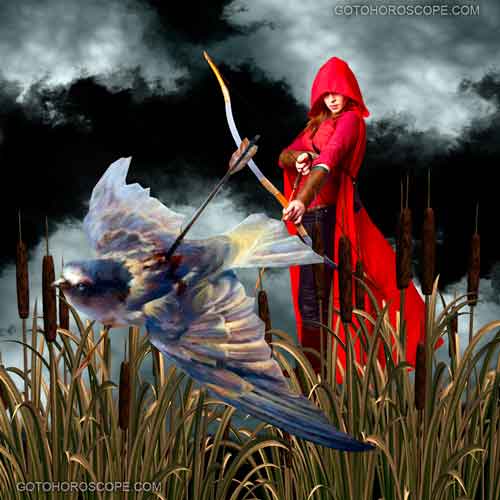 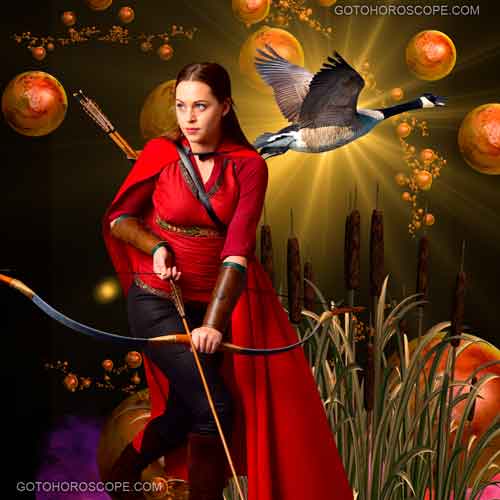