The fifty-first gua, Zhen, translates to shake, arouse, quake, thunder, shock, or taking action. It is the symbol of Thunder in the I Ching, and represents the Spring Equinox. Once new systems have been established, the time for action arrives. This gua signifies the moment following the process of Ding and Ge. Zhen is the new generation, setting out like a thunderstorm announcing the beginning of spring to the world. This gua reminds one to be cautious and calm when taking action. Reckless behavior is likely to bring misfortune. The best way to take action is to take careful consideration of one’s actions and learn from their errors.

The ideograph representing Zhen was originally a complicated image including symbols of lightning and rain. Since its conception, it has been simplified and now depicts rain falling from the clouds in the sky. The rain falls from the Heavens onto the character for chen. The present definition of chen is time, however, when the I Ching was written, it translated to shock. Zhen is related to the time of year referred to as the Waking of Insects, which explains its relation to shock. When great change happens over a short period of time, such as in times of revolution, people often experience shock. People become used to the ways in which they live, even if they are in undesirable conditions. This demonstrates the adaptability of human beings. Establishing new systems can create a shock because people must learn how to adapt to new living conditions. Even if the changes are ultimately beneficial, people may resist change due to the shock. Zhen teaches us to prepare for this.

Zhen is Thunder over Thunder, doubling the power of the element. This gua is the eldest son of Heaven and Earth. Yang energy dominates this gua, signifying great action. Thunder and lightning demonstrate this interplay of yin and yang that is present in this gua. One force must receive and build pressure while the other must drive the storm forward. This is the movement of Zhen that comes at the beginning of a new era.

This gua refers to the shock that came after King Wen established his new system. Change is an intimidating force, it is natural for any person to be uncomfortable in a time of transition. However, Zhen asserts that if one takes action and remains vigilant, good fortune will follow. When building a new kingdom, learning from past mistakes is vital. King Wen understood this and worked tirelessly to address the errors of previous emperors and build systems to solve those problems. At times, the new changes were not as unanimously accepted as he had hoped. The slave owners were angry that they no longer had slaves to exploit. Although most people were happy, he prepared himself and his administration for the possibility of a violent response to this change. 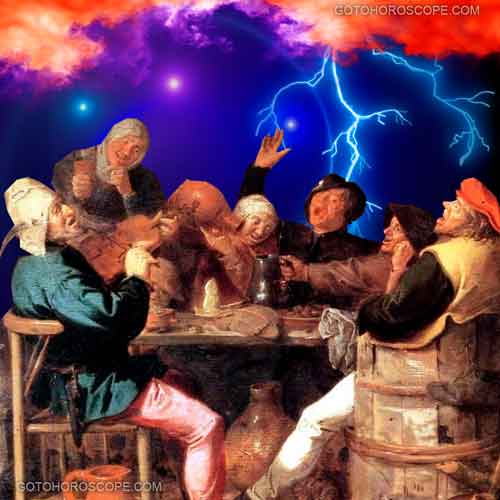 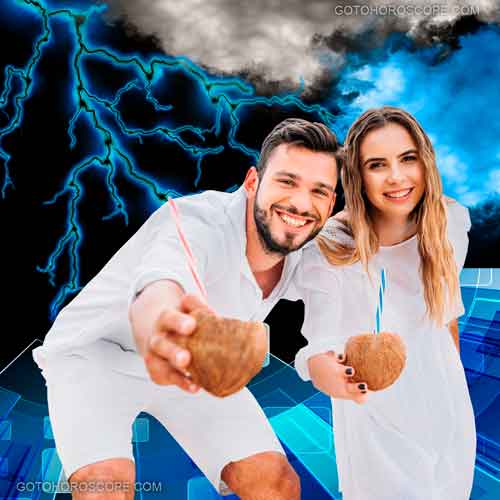 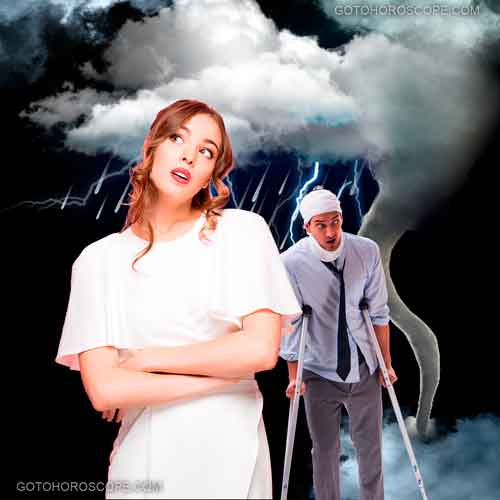 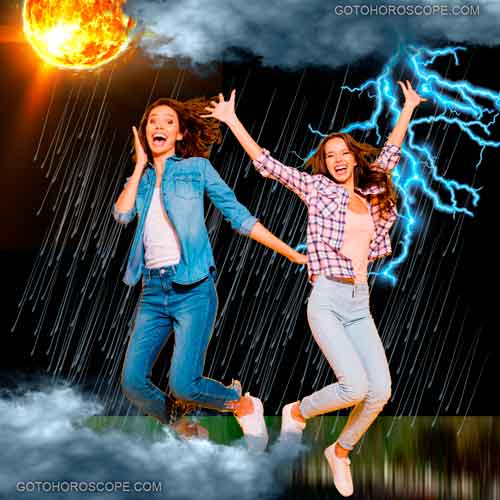 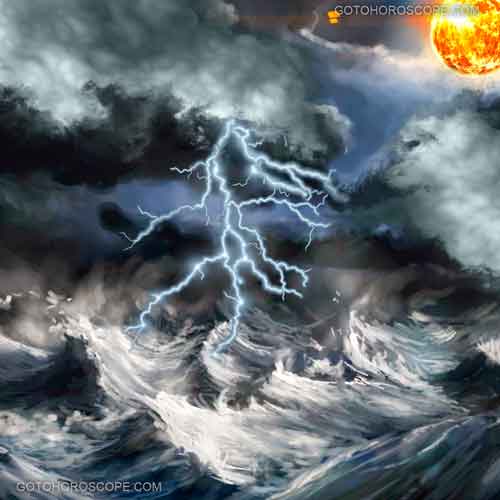 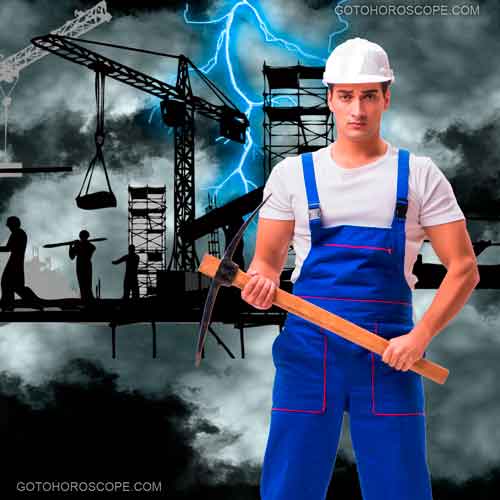 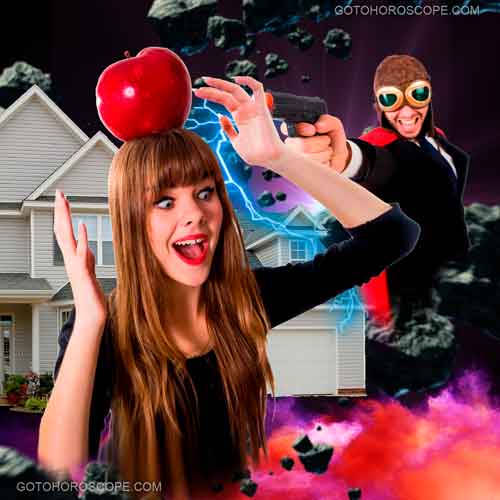