The fifty-third gua, Jian, translates to Developing Gradually, or step-by-step progression. It is associated with the first month of the lunar year, or February in the solar calendar. Jian is also the name of a large river that once crossed central China. It flowed from mountains in the kingdom of Zhou all the way to the ocean. Often, Jian is described in terms of a marrying maiden. Cultivating a relationship this serious should be one that develops gradually. Love and trust need to develop in the relationship. If the relationship is taken at a comfortable pace, one can expect the marriage to be harmonious. However, this development takes time and patience to see fruition. This is the way to a prosperous marriage. Jian indicates that, after a period of stillness, there arises an opportunity for gradual advancement. Moving forward, one should be orderly and careful to complete each step.

The ideograph representing Jian contains three parts. On the left, is the symbol for water. Jian’s sound originates from the two parts in the center and on the right. This ideograph paints an image of the Jian River, which gradually develops from the spring in the mountains. It flowed and accumulated the further it went until it grew into a large river. Then, as it reached far enough east, it would empty into the sea. This demonstrates the type of gradual development that the fifty-third gua represents. It is slow, but great in measure.

Jian is Wood above Mountain. This structure suggests the image of a tree developing gradually on a mountain. The taller the tree grows, the deeper its roots reach into the soil. The tree grows slowly, but going steadily is beneficial. By growing steadily, the tree grows strong and stable in its foundation. It would only topple under excessive force, it stands strong against the harsh elements. The tree contrasts weeds, which grow quickly. Though they grow far faster than the tree, they are not sturdy plants and can easily be removed from the earth. Jian’s lesson here is that gradual development yields stronger results than rushing one’s development does.

In the midst of stillness, King Wen contemplated the future of his kingdom. His progress thus far had been gradual. He considered the analogy of the marrying maiden: his kingdom needed him to be faithful just as a marrying maiden must be for her husband. He understood that to achieve greatness, his kingdom needed to follow the proper steps. The progress needs to be gradual, allowing for periods of rest in addition to action. Driving forward too quickly could yield disastrous results and lead to instability. Not moving forward enough leads to atrophy, leaving them vulnerable to attacks. Understanding this balance, King Wen realized he must follow the proper sequence to bring more prosperity to the Zhou dynasty. 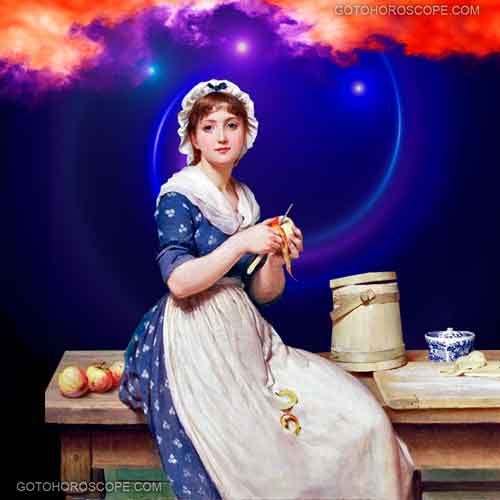 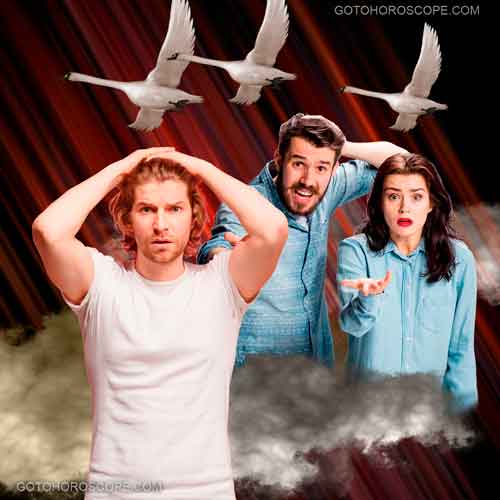 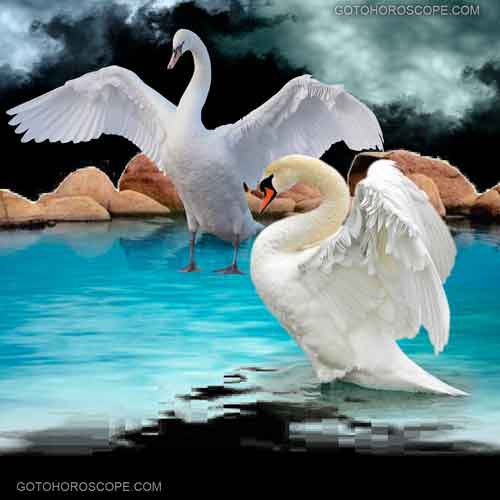 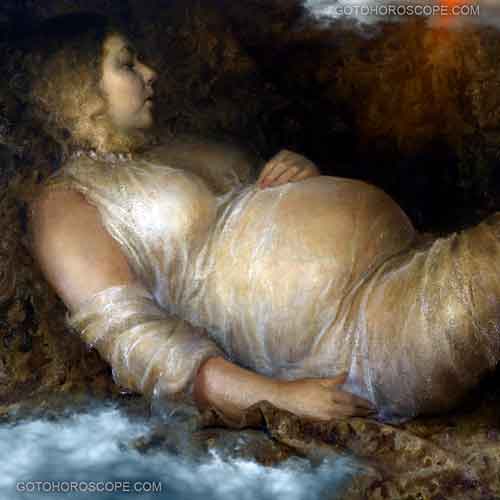 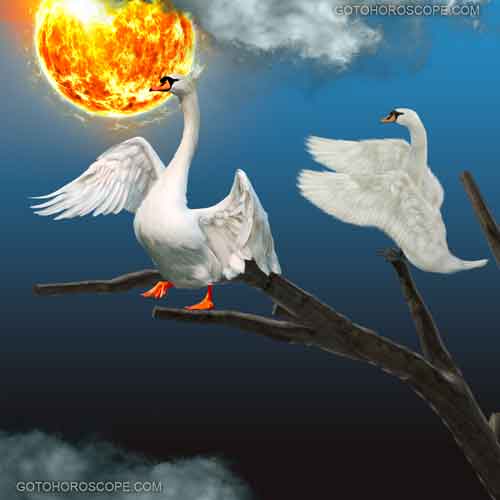 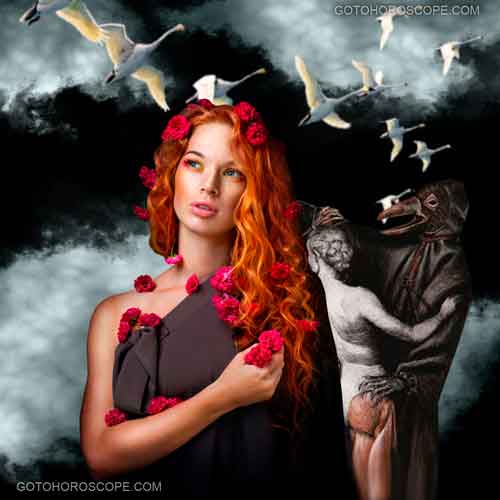 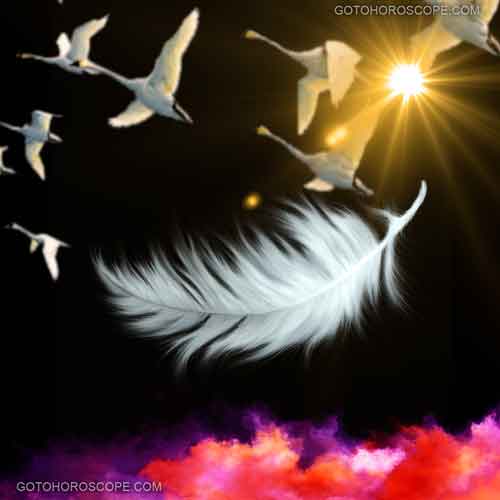