Yang dominates the first hexagram (or gua), Qian, with its creative and driving power. The word Qian shares the same sound as the Chinese word for health and brings forth the connotation of vitality. The first gua represents the function and nature of Heaven to contrast the second gua, Kun, which represents that of Earth. These two gua are considered to be the origin of creation. Qian is also one of the twelve tidal guas and stands as the fourth month of the Chinese lunar calendar—May when working with the solar calendar.

For the ancient Chinese, an emperor was considered the Son of Heaven. His purpose was to guide his people to the Tao of Heaven. As the symbol for Heaven’s nature, Qian reflects this view of authority. Endowed with the four attributes of Heaven—yuan (sublime and initiative), heng (prosperous and smooth), li (favorable and beneficial), and zhen (Steadfast and upright)—Qian is the symbol of leadership. For instance, a strong leader can think for the people, unite them, bring harmony and justice to the land, and carry out achievements for society. Additionally, these four Chinese characters refer to the cycle of the four seasons. The meaning of the characters corresponds with ideas of sprouts, growth, blossoming, and fruit-bearing. Qian’s nature is one of change and transformation, persistence and vitality, much like the four seasons persist forward, transforming the Earth each year by the authority of Heaven.

As the most sublime of the hexagrams, Qian holds steady, promotes harmony, prosperity, and initiation. It is constant and endless forward motion, as the driving force of time. Qian encourages us to understand the nature of transformation and change, and so we must learn how to adjust to change, when to act, and when to withdraw. When it is time to act, one must not be driven by pride or act rashly. When it is time to withdraw, it is a time to gather strength and hold steady for the right time to act. Qian warns that against acting without properly thinking the scenario through will yield the opposite results one is aiming for.

Heaven is in constant motion, the planets orbit with no divergence from their course. It is perpetual in movement but sustains its equilibrium. Qian teaches us that one must follow the way of Heaven and maintain our balance in times of change. Action should be done at the proper time when the circumstances are right. When the time or circumstances are not ideal, Qian reminds us that it is time for patience. There will be a time to act, but this is a time to prepare for that moment. 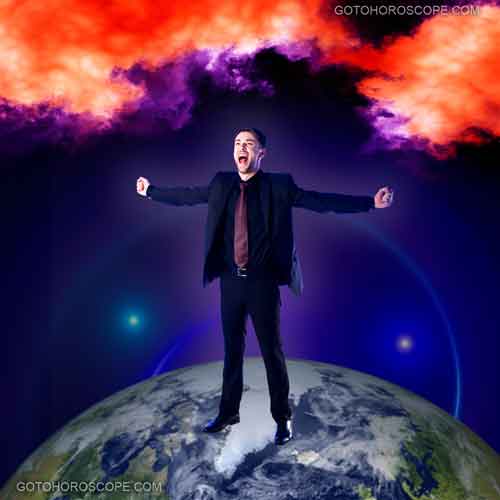 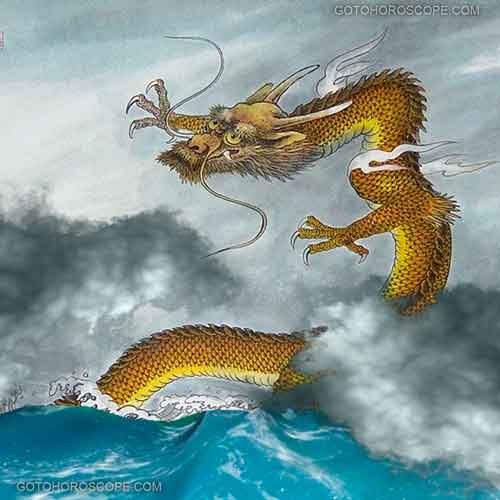 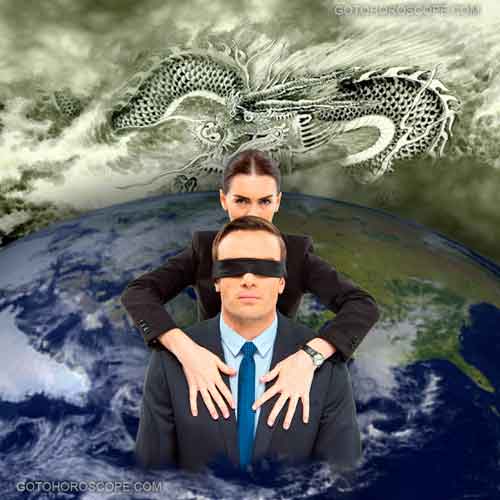 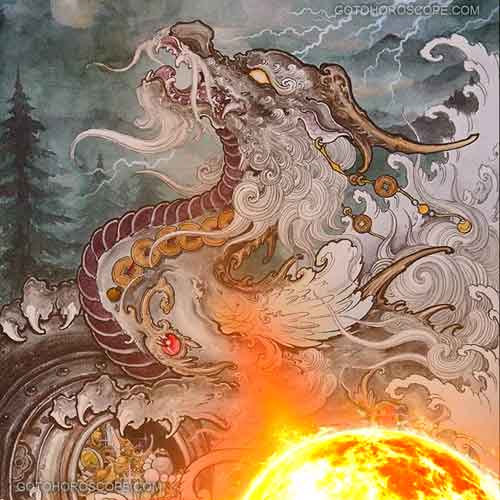 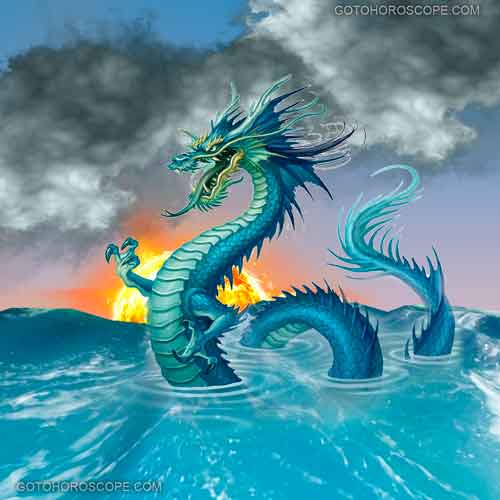 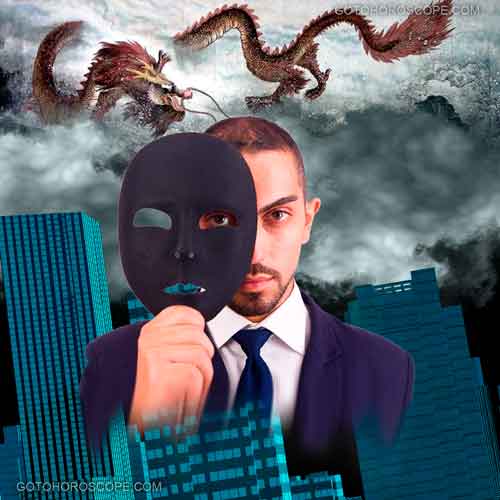 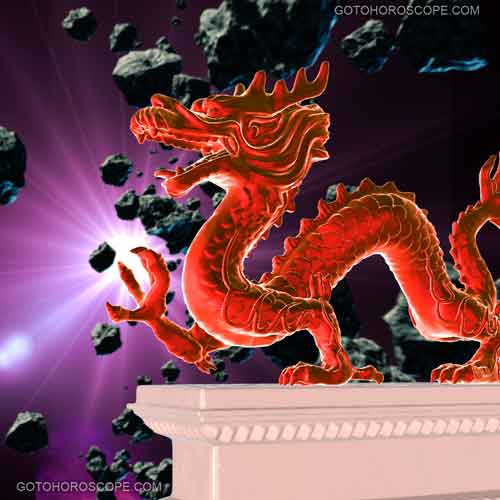 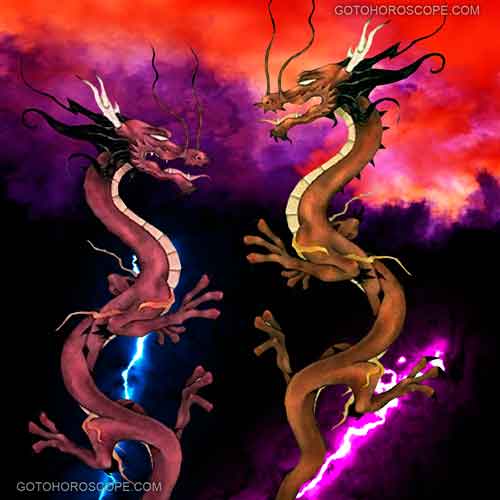