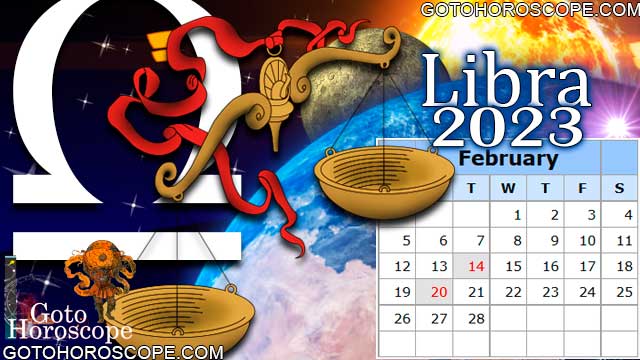 February 2023 will put the representatives of the Libra sign before the problem of choice. The most unpleasant thing is that it will not touch Libras themselves but will interfere with someone from their inner circle. Representatives of the sign will begin to see all the pros and cons of the situation, and therefore, you may begin to give completely opposite advice. The thing is this: Libra will first have to make a fundamental decision about the project itself and the participation of a loved one in it, whether you agree with it or, on the contrary, are negatively disposed to the idea of his or her participation. Only then Libra will get an adequate response to events. Of course, you can always take a difficult path, like explaining to the questioner the strengths and weaknesses of the emerging case, expressing your attitude towards it clearly and unambiguously, and giving the right of final choice to the questioner himself. It's just important not to forget what was said later. If the experience turns out to be unsuccessful, Libra should not shift the blame onto the shoulders of the one who asked for advice. They gave you freedom of choice. If the situation requires taking responsibility for oneself, then it is better for Libra to immediately act by direct prohibition or unequivocal permission and be prepared for a negative result, in which you blame no one but yourself.

In February 2023, some major changes will take place in the life of Libra, which its representatives will not get used to right away. For some time, it will seem to them that the appearance of changes is deceptive, but in fact everything is the same as before. For this reason, the implementation of some plans will be in jeopardy. Libra should trust objective reality, not their feelings. If there is any doubt about the correctness of the actions taken, it is better to seek help. A look from the outside will certainly clarify the situation.