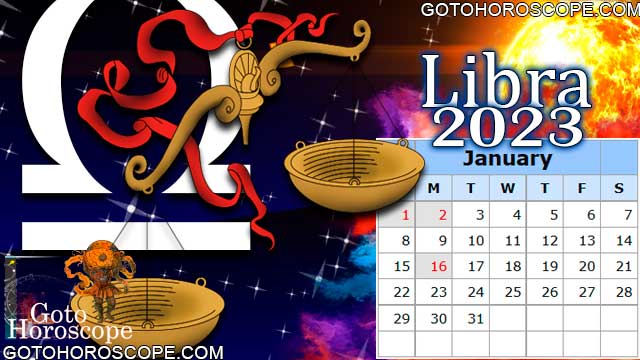 Commitments and challenges will pile up in January 2023 on representatives of the zodiac sign Libra from all sides. There will be a lot of things to do, both in the professional and social fields. All this will be a consequence of the daily activities of the previous year. Nothing superfluous will be received unless the volumes grow. In other words, there will be nothing to be surprised about. Libra has gone to great lengths to ensure that everything remains as it was. That's just a few additional features that will be lost. If earlier Libra could grab work on the side, do something out of altruistic motives, then in January they simply will not have time for it. As a result, you should expect the discontent of others, expressed in a rather harsh form. Though you should not respond to aggression with aggression, Libras, you gave yourself a reason to consider yourself a lifesaver. That is why it will be better to honestly explain that employment has increased. Perhaps you should even cry to the person asking for a vest because, they say, Libra suffers from being unable to come to the rescue. As a result, it may happen that representatives of the sign will turn from donors into recipients. Simply put, instead of putting new responsibilities on you, someone will take over part of your work.

January will be a minefield for Libra in terms of interpersonal relationships. The fact is that some information about another person, which the representatives of the sign received in the previous year and about which they made promises to keep it secret, somehow will be revealed. If Libra tries to keep everything secret or veiled again, they will only do harm by accidentally letting it slip. This will immediately cause misinterpretations, and the truth will become overgrown with speculation. The situation will deteriorate dramatically, and Libra will be the one to blame. Most likely, a person whose knowledge is more trusted will intervene in the case. And even if the representatives of your sign try to prove that this person is the source of all the troubles, they will not be believed. The optimal line of behavior in everything that concerns other people's secrets will be non-interference. Libra should neither confirm nor deny anything. In someone else's fight, you should not wave your fists.