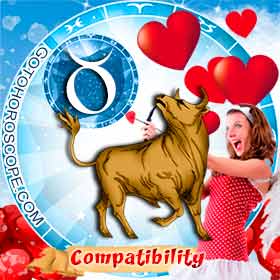 How to Catch a Taurus

Taurus is born between April 21st and May 21st and is an Earth Sign. The Bull is a quiet, considerate lover. There won’t be any dramatic gestures or flashy attempts to catch your attention from Taurus. However, once the Bull has chosen you to share its life, you will have a loyal mate who will do its very best to make sure you have everything you need to be happy. 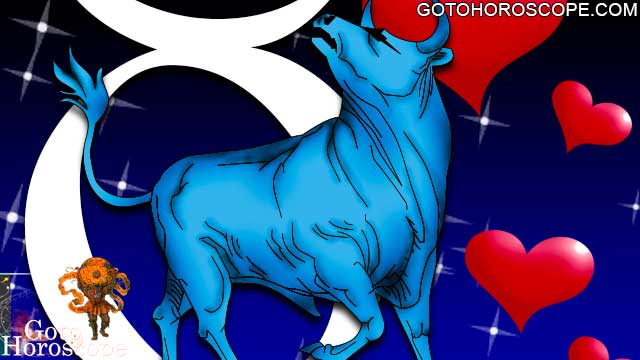 The Bull is very self-reliant when it comes to its emotional needs. Taurus doesn’t trust feelings much and considers logic a much more reliable way to conduct its life. The Bull will never rush into anything and this is doubly true of relationships. Since it carefully considers all the pros and cons of its prospective mate before making a move, Taurus enters into its relationships with its eyes wide open.

Like its fellow Earth Signs, the Bull is very ambitious and will work tirelessly to achieve its aims. This perseverance and its aura of strength and reliability makes Taurus very talented at climbing the corporate ladder. The Bull has incredible focus. Once Taurus sets its sights on anything, it pursues it with such infinite patience and supreme confidence that is nearly always well rewarded.

As a mate Taurus is devoted and loyal, although not terribly demonstrative. The Bull considers emotional excess below its considerable dignity and will resist indulging in anything dramatic – whether it be positive or negative. Despite its aloof appearance, Taurus becomes genuinely fond of its partner and shows this by generous attentions and quiet caretaking behavior. For the Bull to share its home with anyone represents the highest level of compliment Taurus has to offer. 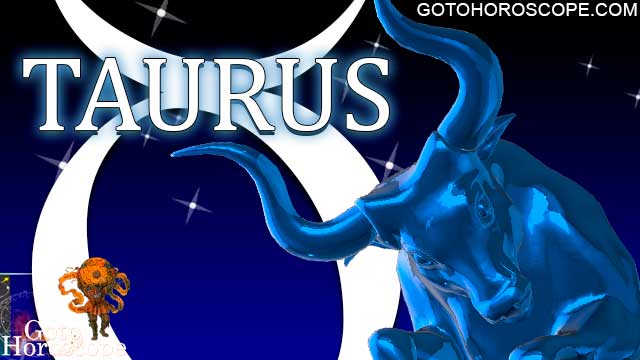 Elements that Attract the Bull

If you are interested in catching a Taurus, it’s important that you put your best foot forward. Since the Bull isn’t swept away by feeling, you can be assured that it is carefully studying everything you do and say while carefully calculating what kind of mate you would make. Taurus does nothing quickly, but that doesn’t mean its mind isn’t working with lightning rapidity.

The Bull desires comfort more than anything else and is well aware that its romantic partner has much influence on its life. Taurus is looking for a partner that is kind, considerate, and will allow it to enjoy the serenity it so desires. The Bull will watch how you treat others and will notice if you are really interested enough to listen to what it has to say. Prove your awareness in the Bull by paying attention to its likes and dislikes and then putting that knowledge into action. You might try cooking the Bull’s favorite meal or start reading its favorite book so you can talk about it. Taurus will also appreciate little kindnesses such as a surprise cup of coffee, an encouraging note, or an offer to run errands for the Bull.

Taurus has a very strong code of ethics and requires the same in its romantic partner. The Bull will watch you very carefully for signs that you aren’t exactly what you are trying to present. If Taurus asks you about your previous relationships, answer honestly. The Bull’s analytical mind will record every detail and if you make any sort of slip, it will catch you out. Taurus will respect you all the more if you make sure you are on time or early for engagements. To the Bull, this not only proves your integrity, but indicates that you are genuinely interested in it. Finally, be very careful when you give your word that you can follow through. This tells Taurus you are a person to be trusted.

Home is truly where the Bull’s heart is so if you want to capture that heart you need to prove that you belong there as well. Fortunately, Taurus can provide you with such a lovely, comfortable domicile, this isn’t difficult at all. The Bull will appreciate it very much if you complement its arrangements since Taurus takes great pride it’s snug nest. If you also cheerfully pitch in with the household chores, the Bull will love having you around. 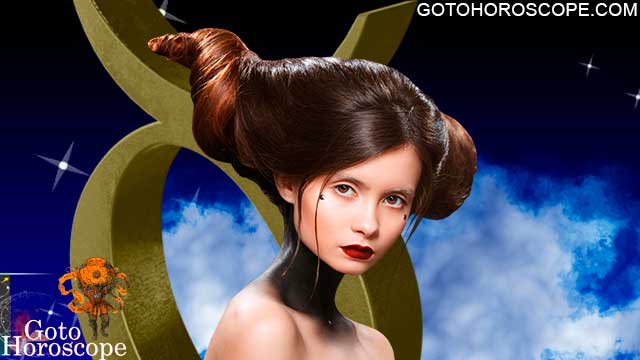 Elements that Repel the Bull

Since Taurus doesn’t indulge in casual affairs, it is quite wary of bestowing its regard on anyone. The Bull doesn’t hurry about making its choice, taking the time to really get to know its potential mate before making a logical decision based on how happy it believes the match will be. This can seem to take forever for someone who works more quickly. It’s very important that you don’t try to hurry the Bull into committing. Taurus hates to be rushed and will feel that if you are pushing it from the very beginning, its likely you will continue to do so. This will put the Bull off very seriously and Taurus may very well decide your relationship isn’t likely to make it happy.

The Bull is very loyal to its mate and expects the same fidelity in return. Taurus will watch you carefully for indications that you are capable of acting honorably and that you value your character. Things that may seem little such as being late, failing to follow through on your promises, and betraying confidences are big red flags to the Bull who feels that if you can’t do the small things with integrity, you won’t be able to keep your word on the big things either.

Tranquility is highly cherished by the Bull. Taurus loves quiet evenings at home and wants a companionable, affectionate relationship with its mate. Drama and insensitivity on your part would make the serenity the Bull seeks impossible. Taurus will watch how you deal with adversity. If you immediately become emotional or try to get your way with dramatic displays, the Bull will probably look elsewhere for a lovemate. 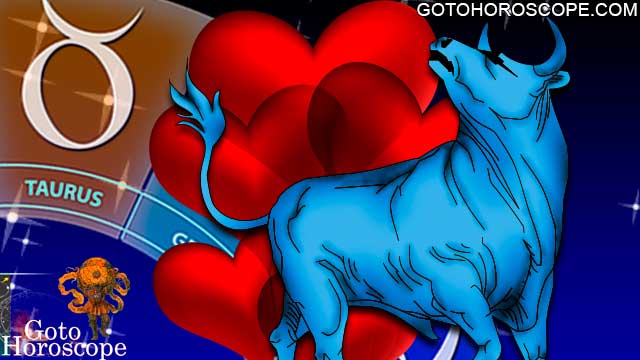 Acquiring a Taurus - It’s All About Steadiness

The calm Bull isn’t looking for emotional pyrotechnics in its life. Taurus would much prefer a partner that will stay happily at home, enjoying cozy surroundings and affectionate company. If you honestly show your interest in the Bull, are honorable in all your dealings with Taurus, and can be patient, you will have a life of comfort, security and love.

Zodiac Compatibility - Compatibility reference for Star sign Taurus. Learn how compatible the Zodiac sign Taurus is when combining with different Zodiac signs, what Taurus's Love Relationship like, what prevails in a couple with a Taurus, and what can disrupt the unity.