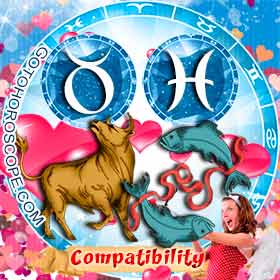 Pisces and Taurus make up a perfect complement to one another. The dreamy Fish helps the practical Bull relax while Taurus can give Pisces the solid foundation it needs for success outside its dream world. This pair is supremely happy at home and their relationship is full of support, love and passion. 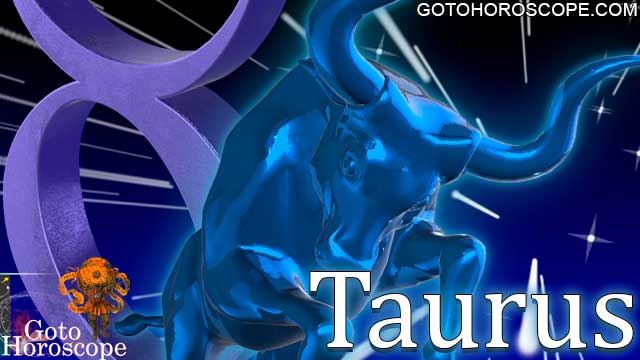 Taurus is perhaps the most emotionally self-contained Sign in the Zodiac. The Bull doesn’t put much stock in feelings and seldom follows its heart before consulting its head. Taurus is cool and aloof to nearly everyone, even people it is very close to, and doesn’t really see the need to spend much time exploring its emotions. Despite this, once the Bull commits to a mate, it is a considerate, caring partner. Taurus has a strong sense of integrity and any infidelity is out of the question.

Thoroughly grounded in reality, the Bull excels in its quest for success. Taurus possesses an admirable level of perseverance and patience and will pursue its aims with an almost obsessive focus. While the Bull doesn’t often indulge in philosophical flights of fancy, Taurus is highly intelligent and can be witty with a dry sense of humor if the Bull ever relaxes enough. This wit comes in handy when Taurus decides someone is worthy of flirting with and the Bull can quite turn heads with its skill in this area. 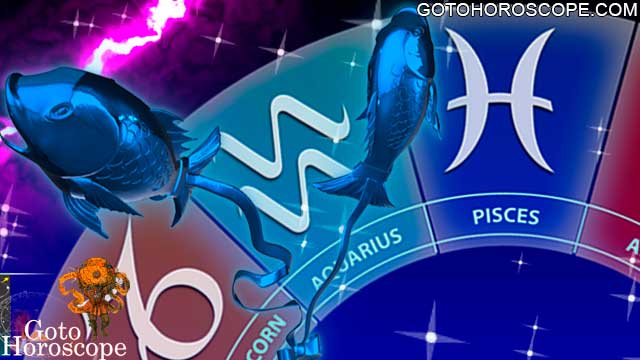 The dreamy Fish always seems to have its head in the clouds. Pisces is full of eccentric ideas and beautiful fancies but can’t seem to get any traction in the real world. Therefore, the Fish lives in a constant state of frustration from which it prefers to escape rather than deal with head on. Pisces doesn’t tolerate discomfort well at all which further exacerbates its impotence to bring about change.

Pisces operates under a high level of empathy. This makes the Fish seem fascinating, perhaps even psychic, to others. Pisces navigates its world by intuition and feeling rather than through logical consideration. This extreme sensitivity to emotion makes the Fish an amazing lover and a devoted, affectionate mate. Pisces is never happier than when it’s in love and tends to be the one that keeps the romance alive in a relationship. 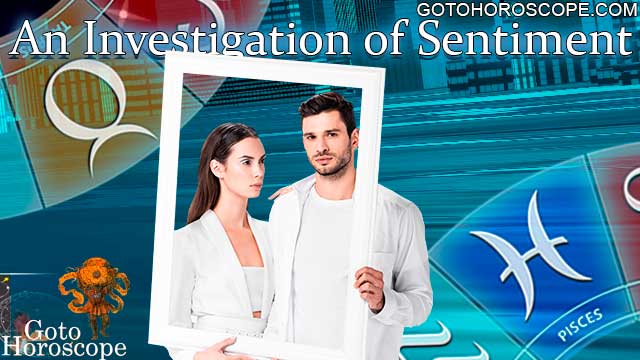 An Investigation of Sentiment

Pisces and Taurus are truly polar opposites on nearly every level, so it might seem strange that these two do so well together. However, the pair has similar values and share a real love of home while their differences are such that they support one another’s strengths and weaknesses. When the Fish and the Bull first meet, there won’t necessarily be any emotional fireworks, although there may be some sexual attraction as both Pisces and Taurus are quite sensual in nature. However, this pair will like one another immediately and there is the sense that they have known one another for much longer than is actually the case.

As a couple, the Bull and the Fish are fortunate in that they support one another where it is most needed. Dreamy Pisces finds much help with its struggle to realize its dreams in the logically driven Taurus. The Bull can offer not only emotional support and encouragement, but solid advice and practical planning experience. The Fish provides Taurus with a venue in which it can explore its feelings. Since the Bull hasn’t considered emotion particularly important in the past, living with a partner that operates so fully on emotion is an intriguing experience for Taurus.

Pisces and Taurus are never happier than when they are at home. Both partners have a high appreciation for beauty and the Bull insists on having the best of everything. The Fish revels in its mate’s sensuality which closely matches its own. Their home is rich in sensory titillation and the partners spend much time indulging one another in one pleasurable activity or another. This is the place where the Bull lets some of its legendary control slip and allows Pisces to coax it into a more emotional state than it has ever experienced. 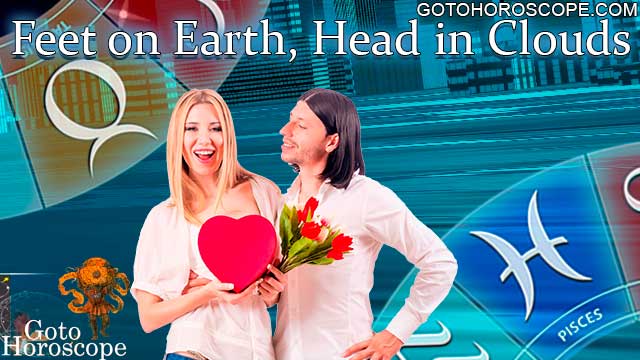 Feet on Earth, Head in Clouds

While there is a lot of passion in the Pisces – Taurus pairing, there isn’t likely to be much drama as both the Bull and the Fish avoid negative emotions. Pisces simply slips away from it and Taurus allows it to smash to bits on the impassive wall of its control. This can result in real issues that never actually get resolved. The Fish simply doesn’t have the perseverance and energy to wear away the Bull’s barrier of resistance.

The Bull’s preoccupation with career and success can drive a wedge between this pair. The Fish supports its partner with all its heart but needs time with its mate to keep its emotions in balance. If Taurus spends too much time away in pursuit of its goals, Pisces will begin to feel unimportant to its lover and the Fish may slide into melancholy. The Bull isn’t always a good listener and is so emotionally self-reliant that it won’t necessarily understand the Fish’s need for its presence and regard. Faced with the harsh reality that it just isn’t that important to its mate; Pisces is likely to turn to more self-destructive escapes such as substance abuse.

Pisces isn’t particularly good at housekeeping chores since they require a routine and need to be done repeatedly. To the distracted Fish, this is pure drudgery, and it will turn to more interesting tasks, leaving the housework to its mate. The Bull is quite finicky in its preferences for neatness and order. If this couple can’t afford to hire out the cleaning of the home, there is likely to be some bickering in this area. 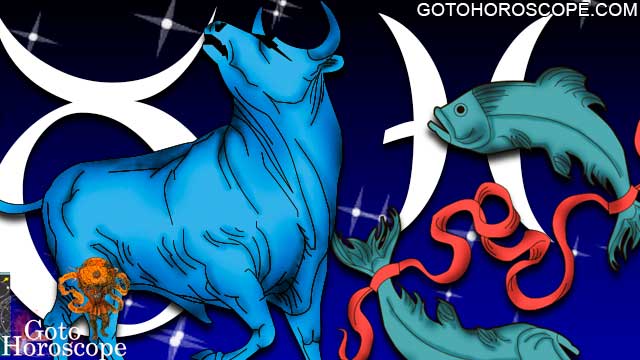 The Pisces – Taurus match has real potential for a lifelong love. The mystical Fish offers an excellent complement for the down-to-earth Bull. Pisces inspires Taurus to explore a level of emotional depth it has never even considered while the Bull gives the Fish a solid foundation that it can use to build its dreams. As long as Taurus doesn’t get too buried in its career pursuits and the pair can come to an agreement on the household chores, this relationship provides a solid foundation for a beautiful and loving home.

Zodiac Compatibility - Find out how the Love Relationship of Taurus and Pisces look like when combining with other members of the Zodiac circle. How Compatible Taurus and Pisces in their pairs are when matched with different Star signs and how they manage to maintain the Love Harmony with their loved ones.