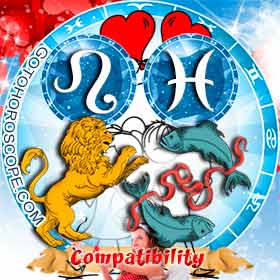 Leo and Pisces – A dreaming action

Leo and Pisces have a lot to offer one another. The strong Lion helps the dreamy Fish navigate the real world. Pisces offers the devotion and admiration Leo really needs. However, there is such a vast gulf between the two when it comes to dealing with life’s inevitable difficulties that it's quite easy for this relationship to become seriously unbalanced. 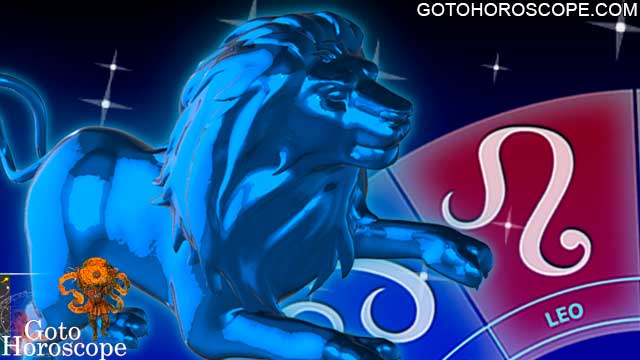 Born to be a leader, Leo makes a splash everywhere it goes. Despite its mighty roar, the Lion is surprisingly tender and gentle with its mate. Leo forms a deep bond and, as long as its need for admiration and appreciation is met, is loyal to a fault. The Lion is generous and loves to shower its partner with extravagant gifts and grand gestures. Leo revels in going out on the town, but also enjoys spending an evening at home with its lover. The Lion is exceptionally protective of its relationships and the people in its life and will visit great wrath upon anyone who hurts someone Leo cares about.

While Leo will show its tender underbelly to its loved ones, the face the Lion shows to the world at large is quite different. Leo is an expert at hiding its thoughts and feelings while in public. Leo’s vivacious public appearance conceals a deep need for the acceptance of others. If the Lion can’t get acceptance, it will substitute any kind of attention, even if it’s quite negative. Because Leo needs esteem from its mate most of all, the Lion is quite cautious when it comes to bestowing its affections. 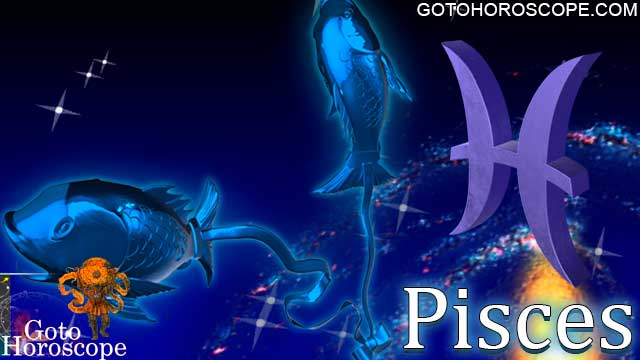 Pisces is the Visionary of the Zodiac. The Fish painstakingly builds a fantasy world and then spends as much time as possible living in it. The harsh reality of everyday life is very difficult for Pisces to conquer. The Fish has little tolerance for the discomfort of any kind. Since the discomfort is inevitable in the real world, Pisces becomes an expert at escaping pain through distraction or addiction.

The Fish is quite empathic and has a tendency to absorb the feelings of those around it - especially its romantic partner. Pisces bonds deeply to its mate and is extremely loyal. The Fish’s tendency toward addiction extends to people which makes it very difficult for Pisces to leave any relationship, even one that is obviously destructive. The Fish has a reputation for being unlucky in love, but this is mostly because Pisces won’t end a relationship that others would quickly abandon. 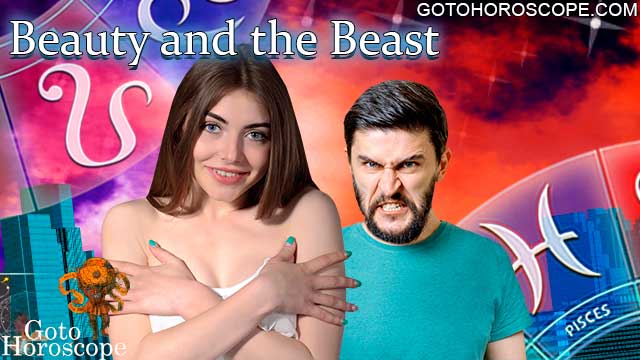 Beauty and the Beast

Leo and Pisces will start off hot and heavy. The Fish’s mystical aura intrigues the brash Lion, and with its usual intuition, Pisces is quickly able to get past Leo’s caution simply by being completely unimposing. The Fish is quick to consolidate its hold on the Lion by intertwining their lives as rapidly as Leo will allow. The Lion very much appreciates the safe space it enjoys when it is alone with Pisces. Leo is finally able to shed its exaggerated outer persona and just be itself without worrying about judgment. Both the Fish and the Lion bond deeply. Pisces has no issue with Leo’s possessiveness, which make it feel protected and safe in the relationship.

The Lion desperately needs to be important. The Fish is very adept at stroking Leo’s ego and there isn’t the slightest hint of trying to compete with the Lion. Pisces is quite romantic and will shower its mate with attention and kindness. This is exactly what the Lion needs, and it will reciprocate in its usual grand way, making the Fish feel desirable and significant.

The Fish is less social than the Lion and will build itself a cozy nest where it can escape from the world. While Leo is quite happy in the bustle outside the home, the Lion thoroughly enjoys spending quiet time with its loving mate. Although Pisces doesn’t seek out society the way Leo does, it enjoys a night on the town. All the exhilaration of public events helps the overthinking Fish forget itself for a little while. Since the Lion is so well connected, it’s possible for this pair to be as active as anyone could desire. 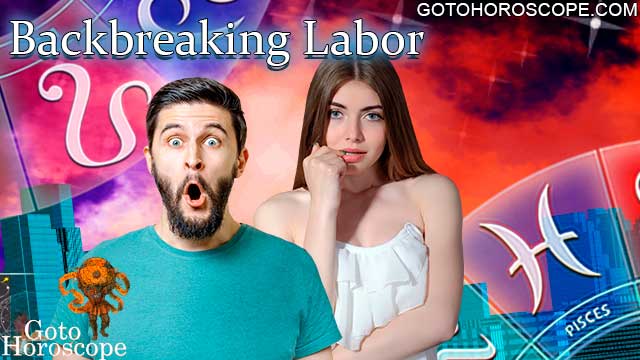 Leo and Pisces can support one another in ways unique to this pairing. The Lion finds emotional peace with the gentle Fish, while Pisces enjoys the feeling of being cared for and protected. As long as this give and take stays in balance, this couple remains happy. The real danger with this match is that the less aggressive Fish will come to depend too heavily on the strength of the Lion.

The drive and talent of the Lion can be a hard thing for Pisces to bear. Often frustrated by its inability to bring its dreams to fruition, the Fish can begin to resent Leo for making success seem so effortless. The Lion doesn’t understand why Pisces can’t seem to succeed and can be rather abrasive in its advice. Leo is well aware that Pisces is intelligent and has great ideas so it may just decide the Fish is lazy. Pisces will feel this loss of respect immediately and may plunge into melancholy which makes it even less effective.

The purpose of their social interaction is quite different for this couple which can result in some issues. The Lion needs attention and is well equipped to get it wherever it goes. For Leo, the bigger the crowd, the bigger the rush. Being at the center of the action leaves the Lion feeling bigger and better. Pisces, on the other hand, goes out to hide from its own thoughts. Since the Fish is so desperate to escape, it may very well overindulge in substances and embarrass the image conscious Lion. 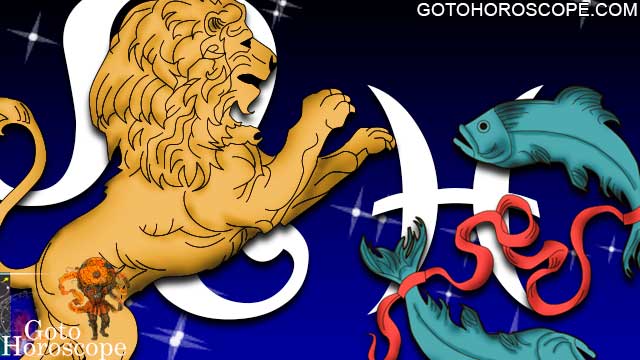 A Leo – Pisces union is a delicate balance of devotion and dependence. Although the Lion loves to take care of its mate, the Fish may just need too much. Pisces has an addictive personality and a serious lack of worldliness. The energetic Lion can take on a great deal, but it will eventually tire if the burden becomes too great. However, if Leo is careful not to make the Fish too dependent and resists the temptation to take over everything, this couple can enjoy a deeply satisfying love.

Zodiac Compatibility - Find out how the Love Relationship of Leo and Pisces look like when combining with other members of the Zodiac circle. How Compatible Leo and Pisces in their pairs are when matched with different Star signs and how they manage to maintain the Love Harmony with their loved ones.