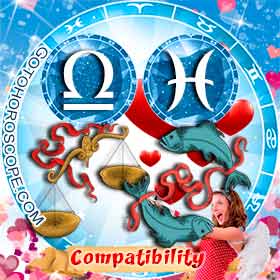 Libra and Pisces – Loyal to the End

When Libra and Pisces pair up, magic happens. Both the Scales and the Fish are thoughtful and generous mates, so together they build a harmonious relationship where each partner makes sure the other has what it needs. Libra’s practical down-to-earth ways pair well with the dreamy, otherworldly manner in which Pisces views its world. This duo makes an excellent couple that are true friends as well as lovers. 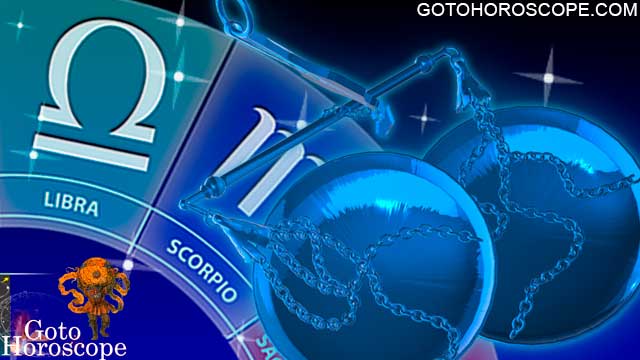 Charming and graceful, the Scales is an expert at showing the world exactly the face it needs. A proficient and sympathetic listener, Libra makes friends easily and keeps them forever. The Scales builds a huge social network and never has to spend a moment alone if it doesn’t want to – a good thing since Libra really hates to be alone. Because the Scales is so proficient at being everything to everyone, it’s very difficult to know what Libra really thinks about anything.

The Scales is always concerned about its image and presenting a suitable face to the world is essential to Libra. Personal appearance is a preoccupation to the Scales and Libra spends a lot of time and resources to look good. The Scales is rather materialistic so this can definitely be taken too far, since Libra is quite adamant about only having the best of everything. While this may suggest the Scales is shallow, this isn’t necessarily the truth. Libra simply needs to be liked by everyone. 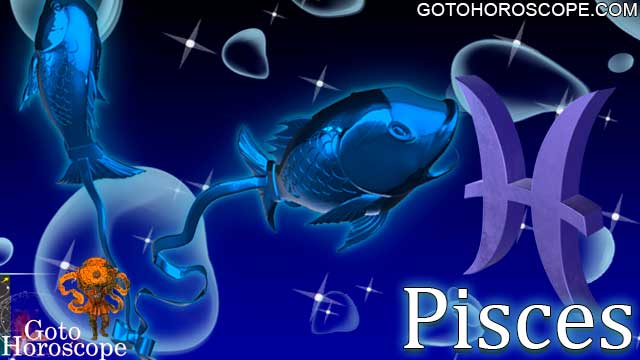 The Fish is romantic with a high level of empathy. This sometimes makes it difficult for Pisces to live in the “real world”, so the Fish becomes an expert on escaping it. Pisces will spend a lot of time in its own head, building dream worlds where all its problems disappear. Other avenues of escape for the Fish include partying, excessive sleeping, and substance abuse. Pisces has very little tolerance for the discomfort of any kind and will quickly slip away, either mentally or physically from any type of pain.

While the intelligence and fertile imagination of the Fish would seem to make success a surety, Pisces has a very hard time bringing its vision to life. Pisces can be rather lazy and has no patience for dull, repetitive tasks that don’t provide instant gratification. Without perseverance and the commitment to do the hard work that doesn’t provide much in the way of results at first, the Fish tends to give up on its dreams too soon. 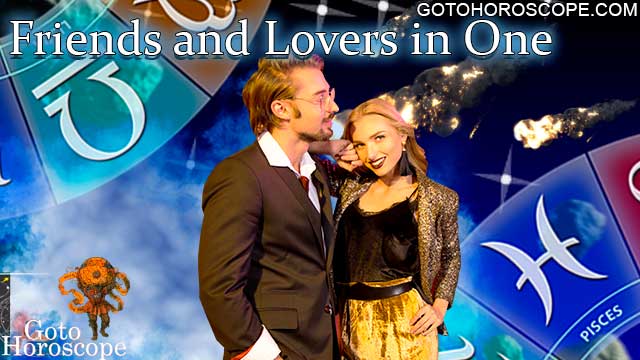 Friends and Lovers in One

When sensitive Pisces and charming Libra first meet, there is an instant bond between them that has nothing to do with the emotional drama implied by “love at first sight”. Both the Scales and the Fish are empathic and they each sense a kindred spirit in the other. This couple becomes best friends instantly and then quickly moves on to a level of devotion and loyalty rarely found even in couples that have spent many years together.

Libra, being the emotional shapeshifter of the Zodiac, discovers the Fish has a similar talent, although it is less well developed. This couple doesn’t need a lot of time to get to know one another and the Libra – Pisces pairing opens each to being emotionally real with its partner. The Fish and the Scales love that they can finally relax and be themselves together. It is a great burden off Libra’s shoulders to know it doesn’t have to be beautiful and graceful all the time with its mate.

Despite this couple’s similarities, Libra and Pisces do have different dispositions when it comes to general mood. These differences are a real help rather than a hindrance to their happiness. Libra is always the optimist, expecting everything to turn out for the best. Pisces, on the other hand, is rather pessimistic and can be quite gloomy. However, both parts of this duo are understanding of their mate’s differences and will step up and help out if needed. Pisces benefits from having a mate that doesn’t berate it for the melancholy it is prone to fall into, but rather encourages it to get back up and try again. The Scales is grateful for a partner that allows it to explore its darker emotions without fear. 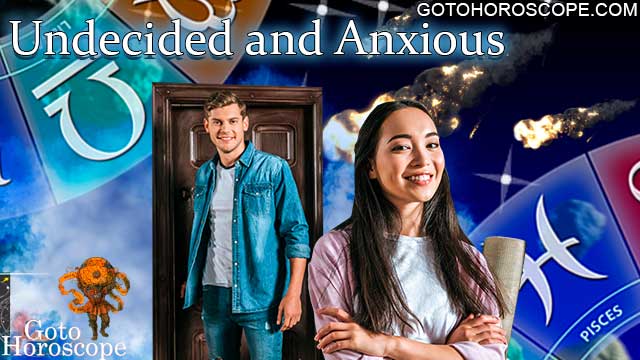 The Libra – Pisces pairing works exceptionally well under most circumstances, but there are some circumstances that may come between them. Neither the Scales nor the Fish are very proficient at taking charge and making decisions. A situation with two followers and no leader is as serious as the reverse situation – two leaders and no follower. Without a sense of direction and the ability to make quick decisions, Pisces and Libra will find many opportunities pass them by.

Both the Scales and the Fish are plagued by anxiety, but they deal with it in different ways. Libra tends to attempt to control everything and can become quite a busybody in this effort. Unfortunately for the Scales, if it tries to be overbearing with Pisces the Fish will simply slip away. Pisces, on the other hand, deals with angst by hiding from it. The Fish may disappear into its own dream world, or it may use outside distractions such as video games, sports, or partying. There is a very real danger that Pisces will turn to substance abuse to dull its pain since the Fish has a strong tendency toward addiction. 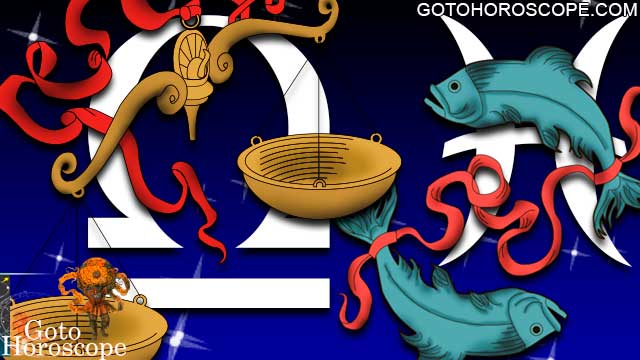 Great Friends and Unstinting in Love

Libra and Pisces truly make an enviable couple. Their relationship seems almost effortless, with each partner greatly invested in the happiness of its mate. There is very little drama in this pairing as both partners are highly empathic and seem to know what the other needs without a word. The Scales and the Fish support one another liberally and are protective of one another and the relationship. Libra’s sunny disposition helps the Fish to dissipate its gloomy moods. The emotional insight of Pisces allows the Scales to “let down its hair” and show its true self. As long as this pair can learn to take charge and their anxiety can be managed in healthy ways, their friendship and love will grow for a lifetime.

Zodiac Compatibility - Find out how the Love Relationship of Libra and Pisces look like when combining with other members of the Zodiac circle. How Compatible Libra and Pisces in their pairs are when matched with different Star signs and how they manage to maintain the Love Harmony with their loved ones.