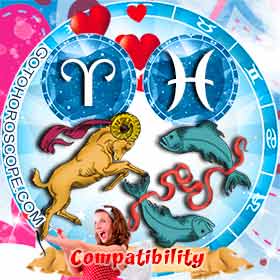 Aries and Pisces struggle as a couple. Straightforward and frank to the point of rudeness, the Ram isn’t very good at working out what people are feeling unless told. The elusive Fish is great at understanding feelings but won’t let the rough and ready Ram into its private world. Therefore, Aries has little chance of getting to know Pisces. Without an effective way to communicate, the relationship will fail.

🎯 The Thrill of the Chase 💔 Struggle to Speak 💘 An Ocean of Problems, with Hope 💬 Comments - Aries and Pisces Compatibility 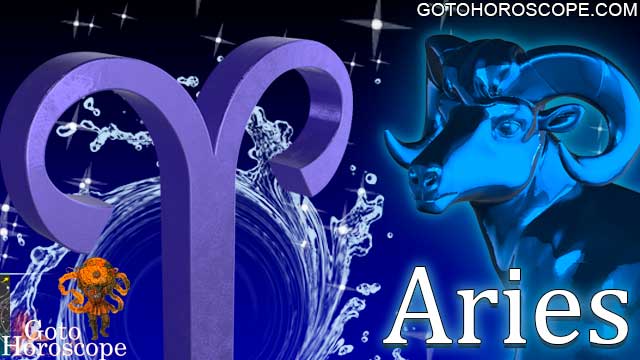 No challenge is too great, or climb is too high for intrepid Aries. The Ram revels in competitive activities and is often involved in multiple sports. Climbing the corporate ladder is another favorite pastime for Aries, but its lack of empathy and impatience can be a barrier to the success it craves. The Ram is attracted to elusive partners, the thrill of the chase being its primary motivator.

Aries is practically indefatigable in its chosen activities which can be a trial to its romantic partners. The only time the Ram will feel fatigue is if Aries is forced to toil at something it just isn’t interested in. Fortunately for Aries, it enjoys a wide variety of activities and is very generous when it comes to helping others. Volunteering and home improvement projects are two of the Ram’s favorite less intense pastimes. 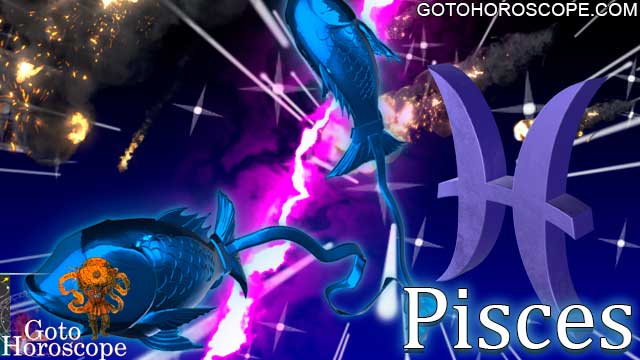 Pisces is a dreamer and lives in its own head much of the time. Emotions rule the Fish which often leads to Pisces feeling frustration and bewilderment when it comes to dealing with people less sensitive than itself. As a result, Pisces tends to be an escapist. The Fish may attempt to hide from its discomfort in ways which include substance abuse, dissipation, or disappearing into the fantasy world of video games or its own fertile imagination.

Extremely empathic, Pisces has little trouble discerning how others are feeling. While this is a valuable gift to someone who isn’t actually affected by the emotions around it, the Fish has no such protection. Pisces tends to absorb and reflect instead of being able to act upon its knowledge. Romantic to the point of being mushy, Pisces often takes on the role of keeping the flames of love alive in its relationships. 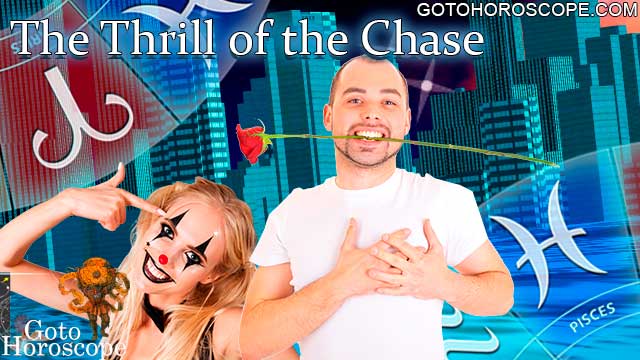 The Thrill of the Chase

Aries is most likely to be the instigator of a relationship between itself and Pisces. The Fish’s elusiveness and wildly quixotic disposition trigger the Ram’s need for a chase. Pisces is wary of bestowing trust on anyone, and so will lead Aries on a wild chase before giving in. This initial phase of the relationship is quite enjoyable to both partners as the Ram is on its best behavior and the Fish feels wanted and cherished.

The Fish and the Ram are both happy in social situations, but for different reasons. Aries just loves the flurry of activity being in a group of people creates. Pisces, on the other hand, uses the hustle and bustle to hide from what is happening in its head. While the Ram truly enjoys the time spent in these circumstances, the Fish’s enjoyment is often colored by the knowledge that the contemplation it is avoiding is just waiting for Pisces to be alone once again.

In an ideal situation, the Ram will draw Pisces out of its dream world and help it escape in less self-destructive ways that it might turn to on its own. In return, the Fish can help Aries slow down and become a little more introspective. If this occurs, both will find their worlds expanded and will become more well-rounded as a result.

With such wildly varying styles, communication is a real difficulty between Aries and Pisces. Fortunately, there is a way for them to bridge these differences; time spent in the bedroom. Sex is mutually enjoyable for both partners and has a complementary effect on them as individuals. The Ram slows down and becomes gentler with its feelings more accessible while the Fish relaxes and opens up a bit more, letting Aries see the world as it does for a time. 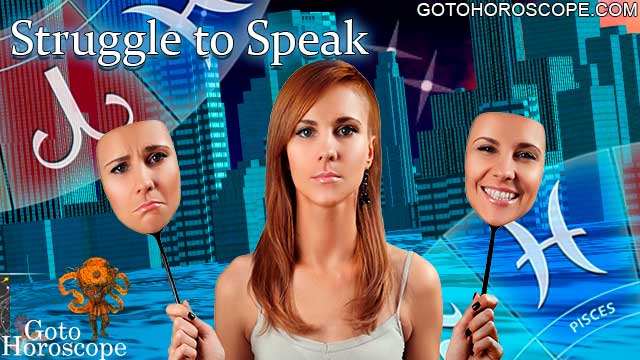 Communication is always the crux of the problems in a relationship between Aries and Pisces. Their styles of making needs and wishes known vary so wildly that each might as well be speaking its own language. The Ram is entirely straightforward, with no consideration of how what is said might affect the one spoken to. This often causes the more sensitive Fish pain. Pisces largely hides what it is thinking, but then the Fish is annoyed when its partner doesn’t show an intuitive knowledge its internal world.

The Ram’s endless supply of energy is also a potential area of dissent in this relationship. The Fish isn’t particularly high energy at the best of times and can be downright lazy at others. Aries can’t bear to be still long and will become quite frustrated with Pisces' disinterest in doing things. On the other hand, the Fish won’t be able to relax and recharge with the Ram’s frustration and impatience beating into its skull.

While this couple will have fun partying together, their reasons for doing so are very different and this may cause some troubles. Aries loves the night life for the experiences and activity, while Pisces is generally trying to escape its inner pressures. This may lead to the Fish abusing substances or participating in other self-destructive activities. The Ram will be uncomfortable with this total loss of control in its partner and may very well try to do the controlling itself. This will undoubtedly cause conflict. 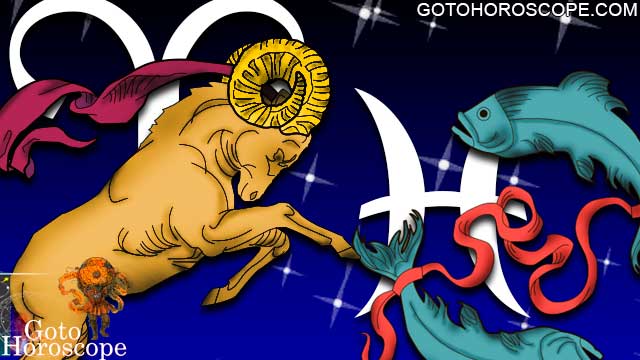 An Ocean of Problems, with Hope

Aries and Pisces have so much trouble seeing eye to eye because essentially, they exist in different worlds. The energetic Ram exhausts the more indolent Fish with its incessant need for motion. Pisces becomes frustrated when Aries fails to intuitively understand what the Fish needs. While they can have a good time going out together, Pisces’s deep need to escape can lead to self-destructive tendencies that distress and disgust the more practical Ram. Yet it is still possible for these two to come to terms in the bedroom where they communicate best.

Zodiac Compatibility - Find out how the Love Relationship of Aries and Pisces look like when combining with other members of the Zodiac circle. How Compatible Aries and Pisces in their pairs are when matched with different Star signs and how they manage to maintain the Love Harmony with their loved ones.