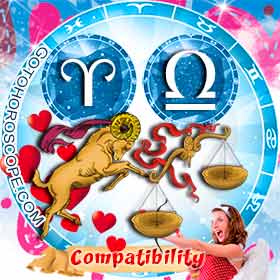 Audacious Aries and Lovely Libra make a powerful couple if they can overcome a few challenges. You will find the Ram and the Scales happily buzzing from one party to the next or slamming drinks at the night club. Libra isn’t as reckless as Aries, but it also won’t try to slow its partner’s roll too much. 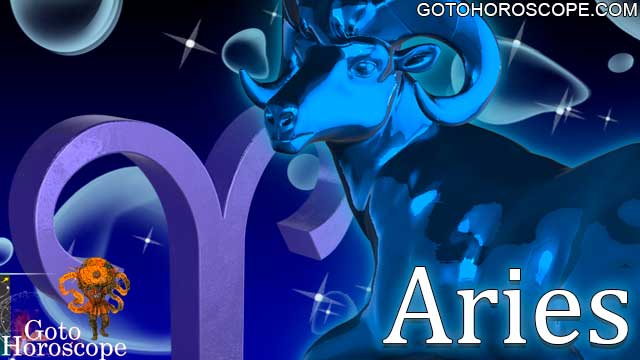 Even though Aries doesn’t need to be the center of attention, the Ram is hard to ignore. Energetic to the extreme, if there is anything exciting happening Aries will be right in the thick of it. The Ram thrives in a crowd and revels in the energy of exciting events such as concerts and sporting competitions. Not content to just watch, competitive Aries is a great athlete and often participates in multiple sports itself.

On the go from dawn to well after dark, it’s a real challenge for the Ram to find a mate that can keep up with its endless supply of get-up-and-go. Furthermore, Aries isn’t interested in anyone that isn’t hard to catch. If the potential mate presents a sufficient challenge, the Ram will go to the ends of the earth to prove its worth. As a mate, Aries is generous and loves to do sweet little tasks to show it cares. 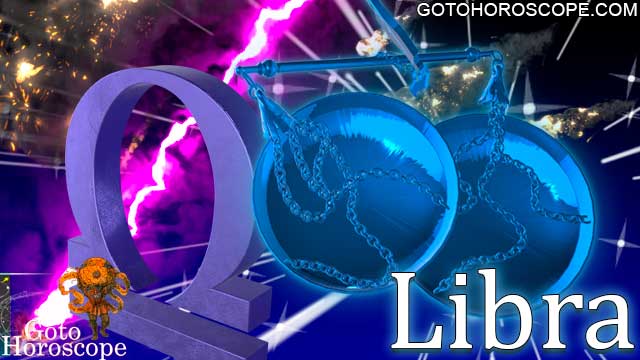 Charming is the first word that comes to mind when describing Libra. The Scales has a grace and sweetness few Signs can match. Yet for all this, Libra can be quite outspoken. This is done so gently and sensibly that few people can manage to take offense. It doesn’t hurt that the Scales takes immaculate care of its appearance and, whether Libra is attractive in a conventional way or not, is striking to look at. Despite a fair amount of vanity, the Scales doesn’t go out of its way to attract attention - that just naturally happens.

Libra can’t stand dissention in the ranks, so the Scales takes on the task of peacekeeper in nearly every situation a moderator is needed. Both parties might find themselves being roundly scolded for their pigheadedness, but somehow this always seems to work, and amity is established. It is fortunate for Libra that it is so likeable, as the Scales isn’t at all comfortable by itself. 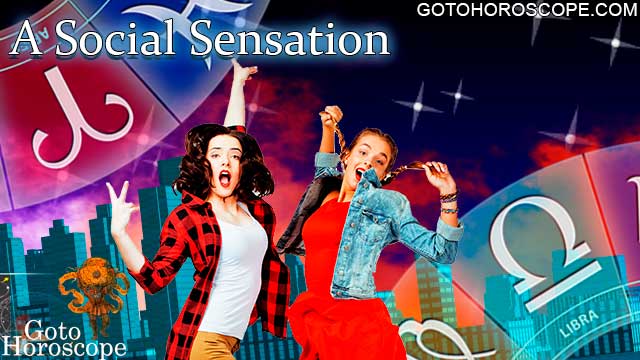 Both the Ram and the Scales share a social nature, and this is what makes their relationship work. Reserved and not given to emotional excess, Libra is quite capable of providing enough of a challenge to keep Aries on the hunt. The Ram is captivated by the Scales’ graceful manner and lovely appearance. Libra enjoys the lively conversation and way of drawing a crowd delivered by the Ram. While not necessarily as energetic as Aries, the Scales is perfectly capable of letting its partner know when it’s time to slow down. Together these two will move through an ever-widening circle of friends and events.

Serious Libra can bring a real stabilizing influence on reckless Aries. Everyone wants to please Libra and the Ram is no exception. Aries looks upon its mate’s requests as trials to be passed and rewarded for, and the Scales sets the tasks in such a delightful manner that the Ram doesn’t ever feel held back. On the other hand, Aries can help the more conservative Libra expand its horizons and take more risks.

The Ram and the Scales are a happy couple at home. They won’t be doing much “Netflix and Chill”. For this pair, home is a place to entertain and have fun. Libra, with impeccable taste and a real love of shopping, will make sure the house is dressed to impress. Aries appreciates the care the Scales takes to make a good impression and will generously help with house chores and lend a hand with any home improvement projects Libra may come up with.

Neither the Ram nor Libra is looking for a particularly deep emotional connection. The Scales much prefers a companionate relationship to one with a lot of passion. Libra isn’t controlling and accepts its mate as is. Aries doesn’t slow down enough to concern itself much with emotions and tends to feel profound feelings are a drag. Together the Ram and the Scales build their relationship on mutual kindness and care for one another rather than excessive passion. 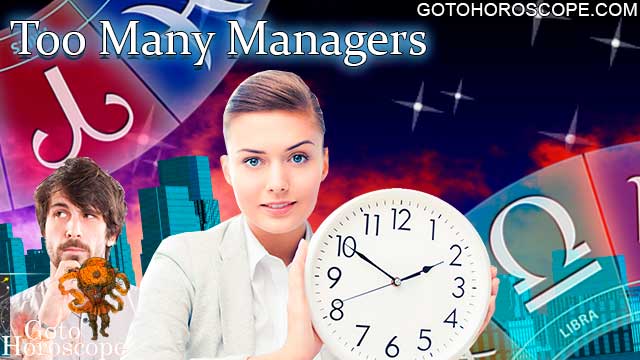 Even though Aries and Libra are well matched in many areas, there are some key differences between them that can potentially cause problems. Perhaps the most significant difference is Libra’s need for deliberation before making any move. Courageous and impulsive, Aries more often than not makes snap decisions. When the Ram and the Scales are forced to determine on anything as a couple, Libra will drag its feet while Aries wants to forge ahead. Over time, this can become a serious issue.

Both the Scales and the Ram have powerful personalities. Libra may not do it in such a way as to be obvious, but the Scales is sure to be firmly in charge of every situation it undertakes. Aries can be rather overbearing and doesn’t possess the tact and good manners that makes Libra so pleasant to listen to. It is possible to prevent problems in this area if Libra and Aries can specify their respective sovereign domains. If this isn’t done, it’s likely the pair will often quarrel over who leads. Since Libra will never stoop to the indignity of an ugly fight, they will remain relatively cordial during their arguments. 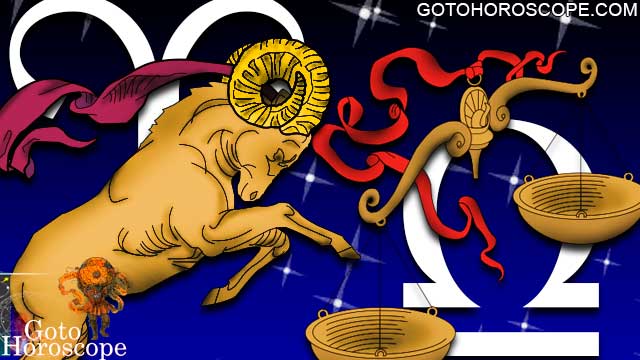 A Force to be Reckoned With

The dauntless Ram and the enchanting Scales make a big splash wherever they go. Drawn together by their love of society and their outspoken nature, they build their relationship on camaraderie and kindness rather than passion. This isn’t a drawback as far as Aries and Libra are concerned since neither are drawn by a deep emotional connection. Provided the Ram can tolerate Libra’s slow decision-making process and the two can agree on who should be in charge of what, this pair is perfectly capable of building an exciting, mutually satisfying life together.

Zodiac Compatibility - Find out how the Love Relationship of Aries and Libra look like when combining with other members of the Zodiac circle. How Compatible Aries and Libra in their pairs are when matched with different Star signs and how they manage to maintain the Love Harmony with their loved ones.