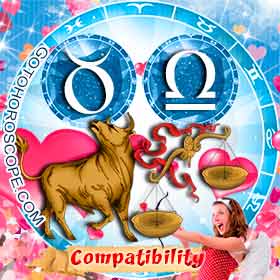 Libra and Taurus aren’t necessarily attracted to one another at first. The Bull considers the Scales too shallow and flashy, while Libra is put off by the cool demeanor of Taurus. Once the two spend some time together, they learn that their first impressions aren’t always correct. The Bull finds a sweetly tender partner in Libra, while the Scales enjoys the stable foundation a relationship with Taurus brings to it. 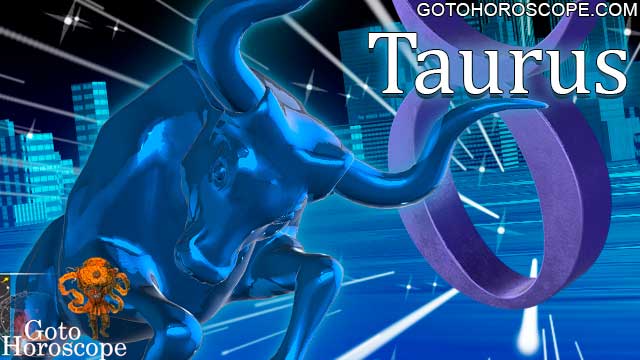 Powerful and possessed with great perseverance, Taurus is famous for steadiness and determination. When the Bull sets a goal, it will strive for success patiently with not the slightest thought of failure. Taurus is quite particular in the way it wants things done and is not adept at delegation. This puts a great burden on the Bull, but its broad shoulders are well able to carry the load.

The Bull is slow to fall in love and not at all likely to be run away with by its feelings. Taurus is quite self-sufficient when it comes to emotion and takes a long time to open up to its partner – if it ever does. Despite the lack of fiery emotions, the Bull is a loving mate, happy to provide its other half with material comforts and loyalty. Taurus is quite sensual and is an accomplished flirt, but it keeps these talents reserved for its romantic partner. 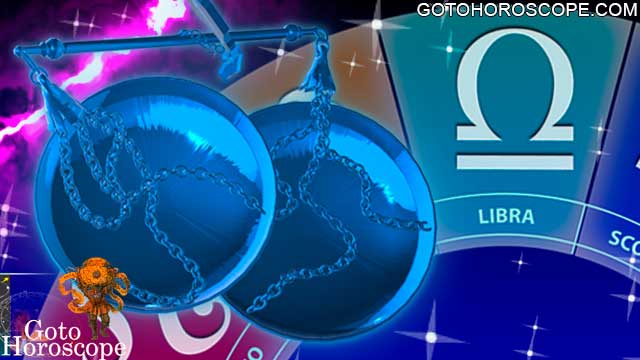 Libra, like its symbol the Scales, is highly invested in balance. The Scales prides itself on being able to see both sides of an argument without prejudice and will often play the role of peacemaker among its family and friends. While Libra can take this too far and become a bit of a busybody, the Scales is so charming and diplomatic that its victims seldom take offence. Libra’s ability to be just the person everyone needs makes its company highly sought among its large circle of acquaintance.

It can be quite difficult to tell what the Scales really thinks, since it is so adept at hiding its true self. Acceptance is vital to Libra and it is very careful not to give offense to anyone. This makes it difficult for the Scales to make decisions, especially when the results of that choice may upset someone. Libra has very good reason for its care in keeping on good terms with everyone as the Scales is not comfortable when alone. 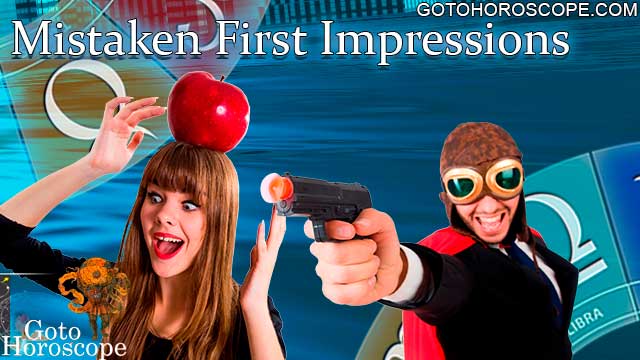 While a Libra – Taurus match isn’t likely to be love at first sight, this pair finds they are well matched if they take the time to get to know one another. Although the Bulls’ first impression of Libra is that it is showy and superficial, Taurus quickly finds that the Scales has a sharp mind and a genuinely caring heart. Libra considers the Bull rather dull and too didactic but soon learns that Taurus is a steady and supportive companion. Libra is thrilled to discover that the Bull is more attracted to what is on the inside rather than to the Scales lovely exterior.

While the Scales is quite a bit more social than the Bull, this doesn’t seem to cause a lot of friction in the relationship. Busy with its career, Taurus doesn’t mind when Libra wants to spend time with friends and can often be charmed into going as well. This pair is also very happy at home together. Both have a great love for beautiful things and together they will construct a lovely, serene home filled with the best of everything. This pair will enjoy their time together in this sanctuary and will spend hours talking, playing games, and making love.

The Bull’s slow steady way of going about things matches Libra’s wish of taking things slowly as well. The Scales is an overthinker and is plagued with anxiety. The supreme confidence of Taurus and its way of making decisions without fuss or fanfare gives Libra confidence and allows the Scales to just relax and enjoy life. The Bull is appreciative of the trust its Libra mate is displaying and responds with a great deal of consideration for Libra’s wishes. 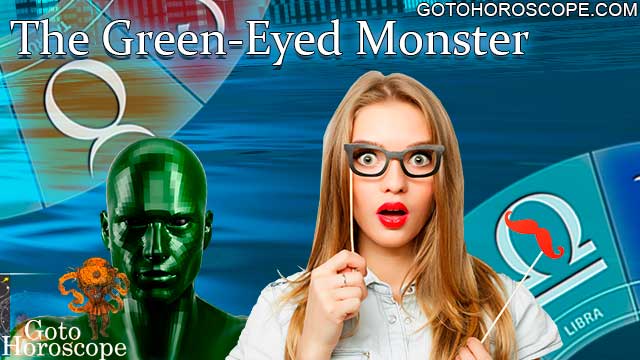 The serenity of a healthy Libra – Taurus pairing is one of its strongest advantages. This pair is genuinely happy with one another and the match brings out the best in each. However, the difference in the pair’s level of sociability can cause some jealousy issues for the Bull. While Taurus is a formidable flirt when it wishes to be, the Bull usually reserves its banter for its mate. Libra, on the other hand, can’t resist charming everyone in its vicinity. To Taurus, who considers Libra to be flirting with everyone, this is a breach of trust in their relationship. Rather than a heated fight, it’s likely the Bull will simply withdraw from its mate, leaving Libra feeling lonely and abandoned.

Both the Bull and the Scales can be quite controlling. Libra’s attempts at control usually result from its feeling anxious about something. The Scales is so adept at presenting a happy front, it may be very difficult for Taurus to tell what the disturbing issue happens to be. The Bull is generally quite amenable to doing its partner’s bidding, but if Libra’s control complex begins affecting the holy grail of its career, Taurus is likely to put its foot down and refuse to budge. it is probable Libra will spend some time being miserable until it finds the courage to come forward and honestly discuss the issue. 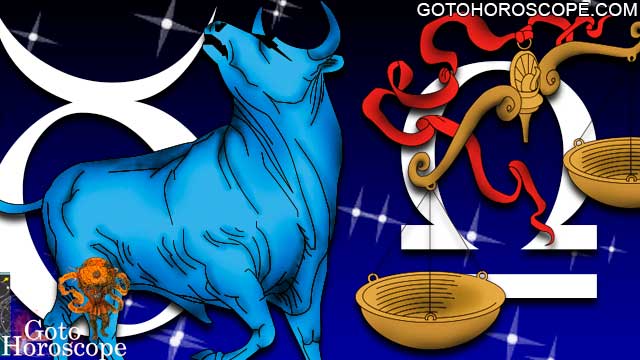 A Foundation of Love and Respect

Even though Libra and Taurus don’t take to one another immediately, this pairing can provide both with a strong, healthy relationship where the two support one another and spend many happy hours together. The Scales will help the Bull create a beautiful and comfortable home and occupy it with grace and cheer. Taurus will soothe Libra’s anxious temperament with its deliberate and calm demeanor. The pair enjoys a deeply devoted relationship where both feel safe and appreciated. As long as Taurus can stifle its tendency to be and the Scales can learn to be forthright with its feelings, this pair will be supporting one another for a lifetime.

Zodiac Compatibility - Find out how the Love Relationship of Taurus and Libra look like when combining with other members of the Zodiac circle. How Compatible Taurus and Libra in their pairs are when matched with different Star signs and how they manage to maintain the Love Harmony with their loved ones.